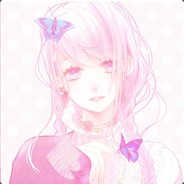 Years of Service
600 XP
Flower Child.
Stellas Movie stream discord: ASK FOR IT
Wishlist: http://steamcommunity.com/id/ohaimdiva/wishlist
“Tell me the story about how the sun loved the moon so much he died every night just to let her breathe.”
” There once was a moon, as beautiful as can be, only the stars could fathom, but the sun could not see. The sun so radiant, he burns so bright. The moon so luminous, but only showed her face during the night. She was untouchable, surrounding herself with a blanket of darkness. The sun would give anything to catch a glimpse of the Moon illuminating the beautiful night sky.
Until one day when the Sun was sliding out of the heavens, he caught a glimpse of her. She was peeking up, a rare side of her being exposed to the light. And while the Sun could shine, he knew the Moon could glow.
Just as the Stars were wandering into the night, the Sun fell in love like a snowball hurding down a mountain. How he wished to see her more than the fleeting moments he shared with her at both dawn and dusk. But they were a world apart.
“Go,” she whispered to him one of those nights, her voice as sweet and sorrowful as the last light of morning. “Go and let me breathe, for you and I have decided fates. You illuminate the day, and I cast a glow on the night. We will never be. Our connection would go against what all the people believe, all they know” During the summer he would stay a little longer just in case she would change her mind. It was no use.
“Don’t you dare abandon your blessing of light for my darkness.” And those were the last words the Moon was strong enough to speak to the Sun.
The Sun could feel her peaceful soul and it soon became clear. He would die each and every night to let his true love breathe, for it would put an end to all her misery.”
A tale like this should be heard and seen.
And no one will know it is the story of you and I.
View more info
Currently Offline
Badges  5 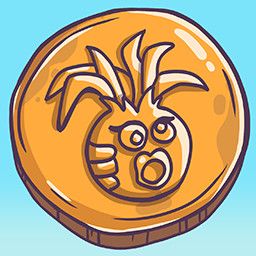