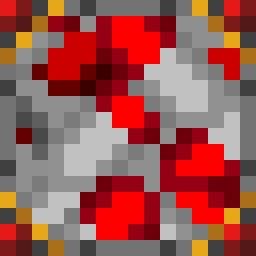 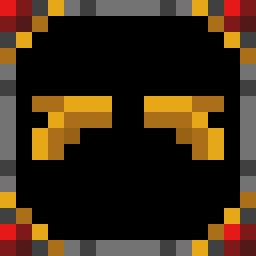 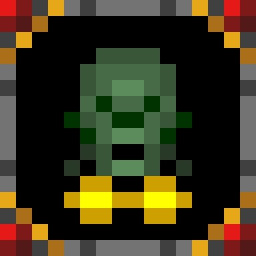 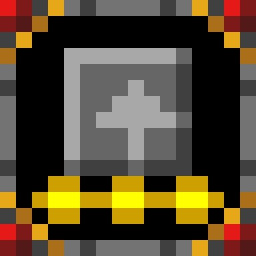 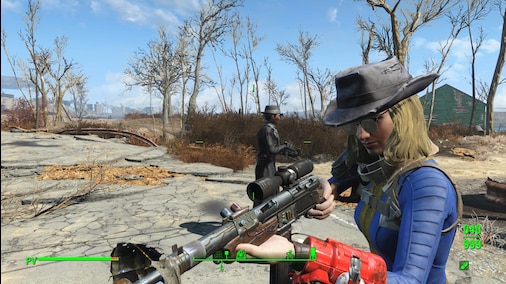 Taking care of the commonwealth, one bullet at a time.

If I had to describe Undertale in short, it would be this:
The game where you can be the most epic of heroes without ever lifting a weapon. Without ever landing a single kill. At the same time, however, the option to use usual combat mechanics is still there. And how the player chooses to play the game affects the entire game.

It's not just the ending that changes, or a few moments here and there, based on how the player decides to play the game. Everything changes. And your save is unique - even if you decide to delete and start over, the game keeps "memories" of your past experiences and they'll affect your new playthrough.

Usually I start reviews by mentioning the cons, then the pros. This time, however, I have to go straight to the pros... Because there are no cons to mention. Everything in this game is well done. Everything falls in place. And it's not that I don't want to say anything bad about the game - when I write a review, no matter how much I enjoy the game, I'll mention its flaws. It's just that in Undertale's case, there are literally no flaws to mention.

With that in mind, it'd be also pointless to talk about all the pros since, as mentioned, everything in the game is well done. So I'll just stick to where the game shines above everything else:


Before I started playing Undertale, I already expected a good game from how much praise it got everywhere and some of my friends recommending it as well. But even then, the game still surpassed my expectations by a mile.
Leave a comment

Cackle Feb 29, 2020 @ 6:32am
hey, sorry I saw your profile and I just thought you looked cute in your picture, I really wanted to tell you that)) It's really rare to see girls playing video games haha! I don't know why its a guy thing honestly im like really against misogyny and like ill be the one in the kitchen making sandwiches. We should really play l4d2 sometime its a really cool zombie game with a lot of scary moments, but don't worry ill be there to protect you ;) sorry that wasnt flirting I swear Im just trying to be friendly I really like your profile picture sorry was that too far? Really sorry i'm really shy I don't go out much haha add me on skype we should talk more you look really nice and fun xxx