This user has also played as:
https://www.youtube.com/watch?v=8_l5SAPvGew The Follower
100 XP
Stay up to date with PC digital game sales, bundles, and freebies: https://gg.deals/ 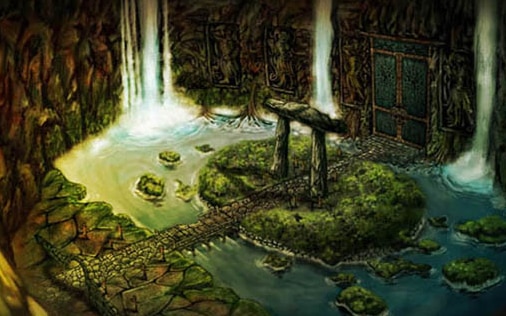 + 8
Summary
Quickening of Naraeha
The sky and the land are open by Hanin and a nation of Hwan has been built on the east. For 3,300 years, the nation of Hwan was the master of the world and the king of Hwan, Guhbalkhan establishes a huge country called Naraeha that the size of the territory is 12,000 miles to the north & south with 5,000 miles to the west & east.

14th King, Hanin Rules The Sky
14th king Hanin accedes to the throne and new sky has been open. Since the nation lost its power by long drought and civil wars in the time of king Guhbalkhan, they were attacked from foreign enemies continuously. Especially, the Tow tribe and the Hwasan tribe. They broke the agreement of not to invade each other, and attacked Naraeha. The king Hanin was angry with their attack and he mobilizes his entire troops with being fully equipped. The troops of Hanin and the king himself attacked back the troops of Hwasan tribe. Hanin occupied Dangsang on that battle and it's called the great battle of Dangsang. After the great battle of Dangsang all the colonies surrendered but the tribe of Tow never gave up and the great warrior of Tow attacked Hanin with his troops that are twice as big as Hanin's troops. However, he also could not win from Hanin's great tactics and the civil war has ended.

Insurrection of Bango
When the civil war ended, Naraeha developed rapidly; they made new steel weapons for national power, built tunnels and made roads for transportation.

The King of Demons
At the end of the North he met the king of the demons who has lost his body at the Canyon of the Dead Man and he made a contract with the demon king for making his revenge to Ha-Nin. After the contract, Ban-Go is reborn as the demon king and he attacks Naraeha with the troops of the demon. And now the most horrible war between the great king Ha-Nin and Ban-Go is started.

0.0 hrs on record
last played on May 21
Bleep Bloop