This user has also played as:
owen 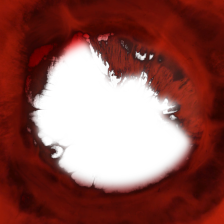 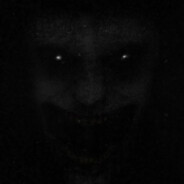 Years of Service
350 XP
Joseph Adam Jonas (born August 15, 1989)[1] is an American singer, songwriter, actor, and dancer. He rose to fame as a member of the pop rock band the Jonas Brothers, alongside his brothers Kevin and Nick. The group released their debut studio album It's About Time through the Columbia label in 2006, which failed to achieve commercial success. After signing with Hollywood Records, the group released their self-titled second studio album in 2007, which became their breakthrough record. The band became prominent figures on the Disney Channel during this time, gaining a large following through the network: they appeared in the widely successful musical television film Camp Rock (2008) and its sequel Camp Rock 2: The Final Jam (2010) as well as two of their own series, Jonas Brothers: Living the Dream (2008–2010) and Jonas (2009–2010).
View more info
Currently Offline
Profile Awards  2