This user has also played as:
Alora Fae 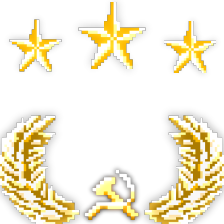 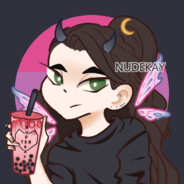 Frank: Everybody knows war is hell.
Trapper: Remember, you heard it here last.
Hawkeye: War isn't hell.
Hawkeye: War is war and Hell is hell, and of the two, war is a lot worse.
Father: How do you figure that?
Hawkeye: Easy, Father. Tell me, who goes to Hell?
Father: Sinners, I believe.
Hawkeye: Exactly. There are no innocent bystanders in Hell.
Hawkeye: But war is chock full of them. Little kids, cripples, old ladies.
Hawkeye: In fact, except for a few of the brass, almost everybody involved is an innocent bystander.
View more info
Currently Online
Badges  7