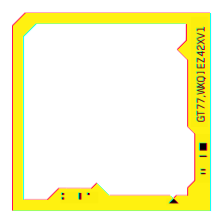 King Exit
24 Hours played
Where can i start? i will actually start with 1 sentence of how i got it:
>cheap rpg game on store
>buys game
>installs
>SHOCKED by the 1gb+ size

This is literally where i had to really play it. What happens next, i start playing the game, Amazed by how simple it is, yet it was so great to feel the characters, and even feel a part of it, it is like if you're in the game itself, and so many games lack this element.

The game can be played for pg-13, but some scenes are 18+ if the devs would make two separete games instead or have an option to remove the +18 scenes would suit different audience but same goal of playing the game.

The story if full of emotions and plot twists, i won't lie i cried too much, I RARELY get attached to a game emotionally, unless it was really great, and only similar game that got me to be emotional like this or even more called "Eternal senia" (free on steam and i recommend it if you liked this one).

Character: 8.5/10
Story: 9/10
BGM: 9/10
gameplay: 10/10
Language: many times the context doesn't make sense due to bad localization, i can't rate it but i can say it is bad, i skipped most of it, but nevertheless still understood what they were trying to say.

Do not be fooled by the price or anything, the game is 100% worth the play.

Buy the game, for you, for your mother, for your family, hell for whoever you care for, and let them share the experience.

P.S: devs Thank you very much for making such a great game and story!
View all 3 comments
Video Showcase 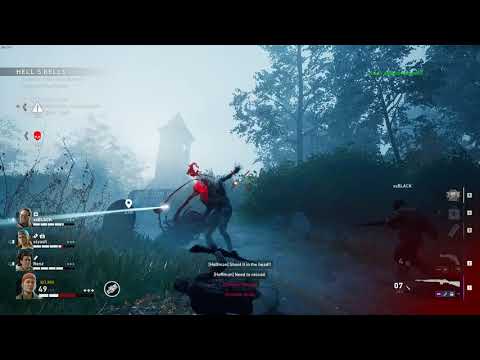 When you think your day can't get any worse 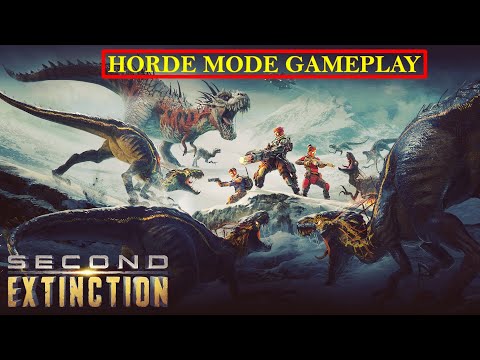 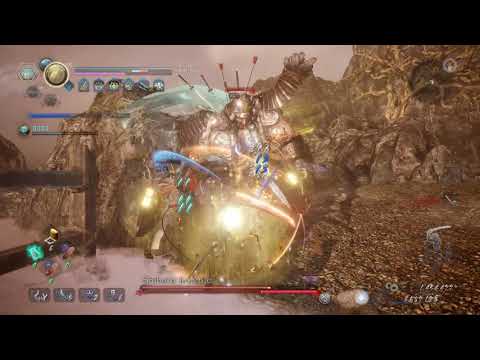 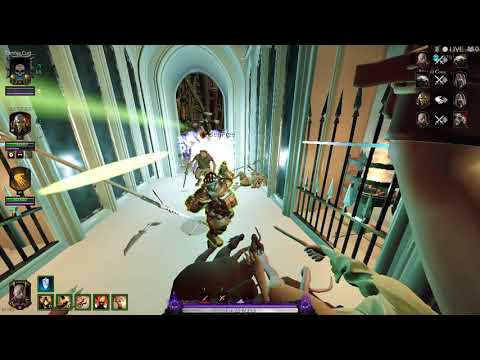 Tips and Tricks - Basic and advanced players guide
By Leon

The Firebug baby lullaby! how to raise a baby to be a firebug
By Leon 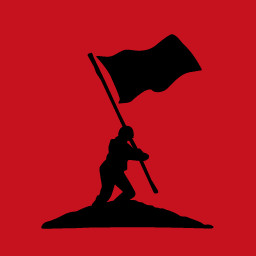 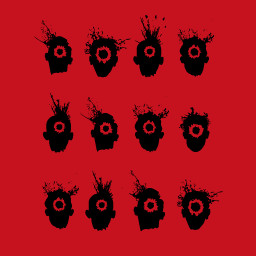 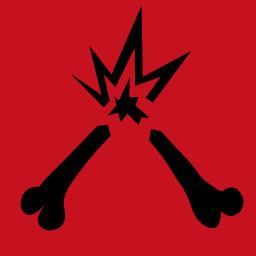 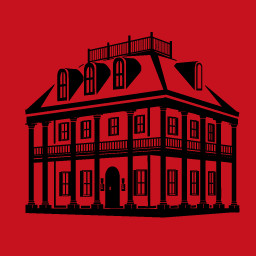 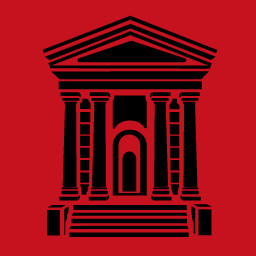 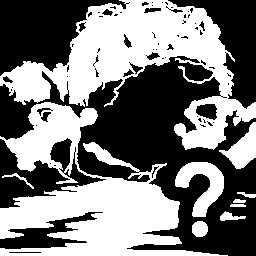 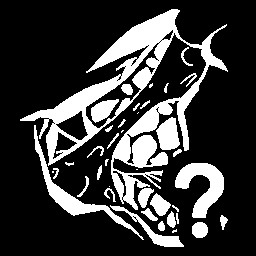 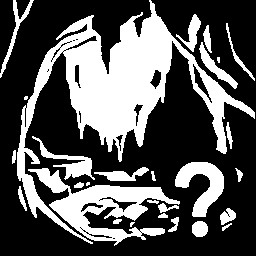 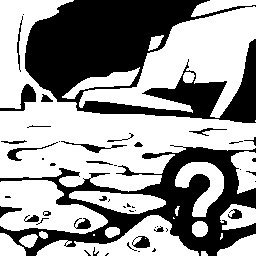 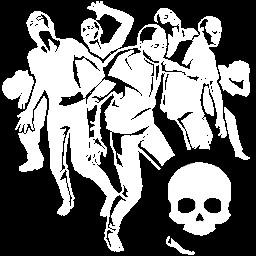 Mara Jadewind Feb 19 @ 5:46pm
Don't be silly, just a token of appreciation for all the gaming time we had.

the way that message is worded brings bad omen hahaha

You're welcome! i hope we can play more in the future any game!

Mara Jadewind Feb 18 @ 10:14am
٩ʕ•͡×•ʔ۶ Cheers to all the good times we had playing together!
Thx for playing with me

I am doing much better than the first day i heard and witnessed the news about my dad, it eventually becomes less painful, but still the memories still exist, and thoughts of what could i do with him still if he was still alive. Sometimes it is hard for us to accept that this is the fate of everything on this world, it exist, for a period of time, and eventually no matter how long, it will leave this life, and go to another ( without much details as it can be religious related and/or how individuals accept its ).

we can talk about it anytime you want, im always online on steam, even if appearing to be offline, and i reply within secs to mins, unless i was sleeping lol.
< >