This user has also played as:
"i always thought your name was dogs n rice" 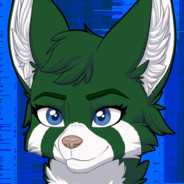 If you want the background for my avatar here is the blank 184x184 image i made [i.imgur.com]

DogsRNice's Group of nothing
14 Members

Zedigy
Offline
dQw4w9WgXcQ
Hi! I'm DogsRNice and welcome to my steam profile. I’ll get the obvious stuff out of the way first. Yes I'm a furry and obviously I like TF2 (I’m taking a bit of a break from it however) a lot although my favorite game of all time is Super Mario Galaxy. If you’re interested in my fursona you can see my ref sheet and some info about Her below.

I’m rather introverted so I’m not exactly the most talkative person around but that doesn't mean I don't want to talk.
I mostly play on community servers in TF2 and on Gmod. If I see you on a server often I may send you a friend request. Feel free to ignore if you’re not interested I won't mind.

Some of the other games I like include Minecraft, Rimworld, the Half Life and Portal series, Factorio, Dwarf Fortress, Roller Coaster Tycoon 2, and Super Smash Bros.

I'm also an amateur map creator. I'm currently working on a Prop hunt/ZSmap with my friend Jared and perhaps some other maps as well so stay tuned...

I’m also a member of the Games Repainted community and I have created two repaints for them. Luigi's Mansion Repainted 2 and Mario Party 8 Repainted which is still in development.

My other interests include Sci Fi, Video Game Development and Modding, Internet Archiving,
Video editing, and basically any other really nerdy stuff like that.

Some info on my fursona if you want:
She is a Red Panda, Fennec, and Jackal hybrid (she's much more red panda though) and she is green because... I like green. I’ve decided to name her Eólas. It’s an archaic spelling of the Irish word for knowledge. Yes her ears are supposed to be that long.
As far as lore is concerned she is basically a fluffy not depressed version of myself lol. She has no powers (though in fantasy settings I like to imagine she's a water bender) or weird origin story or something like that. If you wish to draw her for some reason please do not do anything NSFW without my permission.

Please try not to make a fool of yourself in the comments... 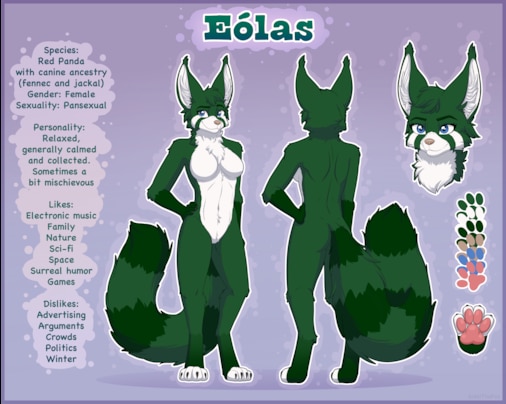 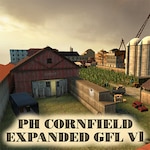 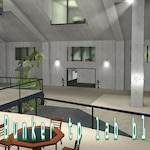 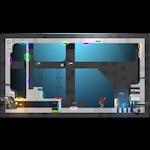 The Stanley Parable: Ultra Deluxe
7.6 Hours played
Why is it this game contains a "skip" button when there is no "unskip" button? they had this technology back in the 80s with Videocassette recorders! Surely the highly advanced software of today can do the same right?

However I'm giving this a positive review as the "pause" feature works flawlessly.
Leave a comment
Rarest Achievement Showcase 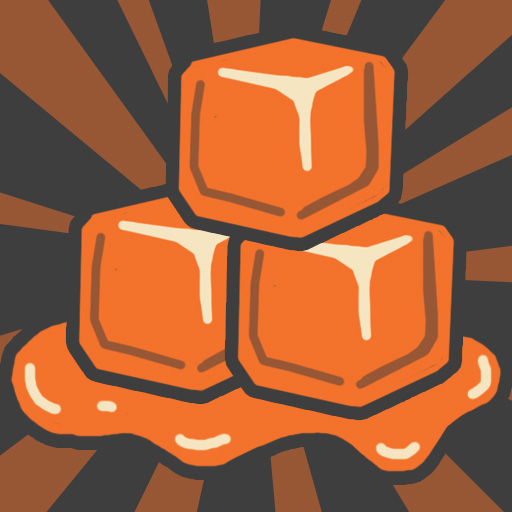 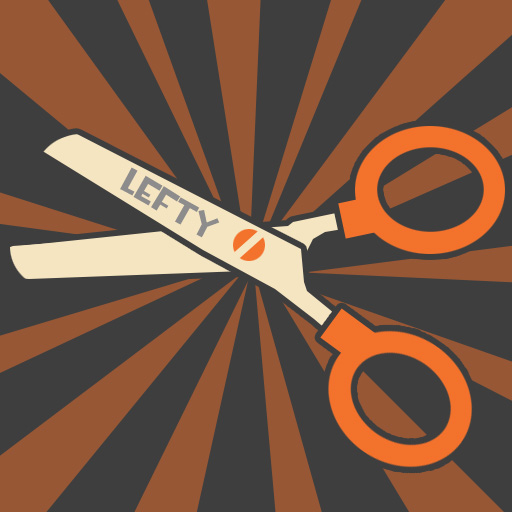 38 hrs on record
last played on Sep 25
The Binding of Isaac: Rebirth
Achievement Progress   90 of 637

Cabernicus Jul 26 @ 8:46pm
Listening to doom music, Suddenly greeted by friggin delay lama on the autoplay by a certain somebody.

bruh you're a person not a number smh

Specimen Aug 28, 2020 @ 2:31pm
You sit at the restaurant with your young son, he says he is hungry. You agree to get him dinner. You open up to the kids menu, your child is far to young for adult food. Chicken nugger stares at you from the page. You don’t understand. Your palms get sweaty and your son complains. He says he is hungry. Your mind strains, searching for an answer in a world of sweer potato and French fried. You try to order the chicken nugger, but you cannot. The words cannot escape your lips. Your son is hungry, he complains. The waitress stares at you, her head a spinning chicken nugger, her arms swinging French fried. Your son cries the tears of a chicken nugger-less child. In your mind you scream. It is raining sweer potato now, you have French fried engraved on your left temple and you do not understand. Your son weeps in the corner, he is starving. Starving for the chicken nugger
< >