This user has also played as:
Phil 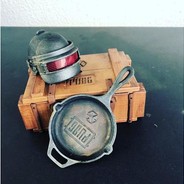 Years of Service
950 XP
I mute and ignore rude, racist and immature people. Don't be that person. Be kind, caring and speak with a nice manner. Talk nicely to people rather than expecting them to read your mind. Abusing people does not make them play better.

Born in 1983 I first started CS in 1999 on the Half-Life beta using a Pentium 3 800. My 3 brothers and I played as much CS as we could! I attended many LAN events in New Zealand, such as the World Cyber Game NZ qualifiers and came close to winning a trip to Italy for CS in 2006. I was decent but far from the best in NZ at that time. Good times in my early 20s.

I took a break from CS during Source and started CSGO in 2013 where I played about 800 hours online in match making. I reached Global Elite rank in 2015 but only for a few games. More consistently lower SMFC and LEM

My other games that I have spent a ton of time playing are:
WoW, old DoTa, HoN and PUBG.

I am a keen tennis player 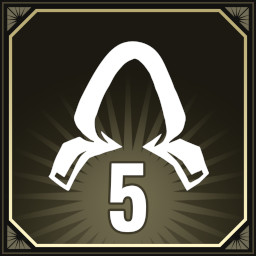 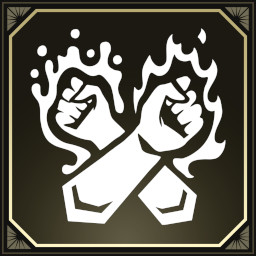 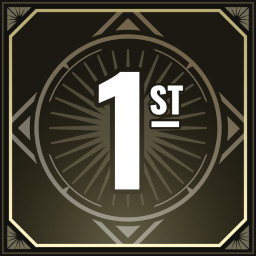 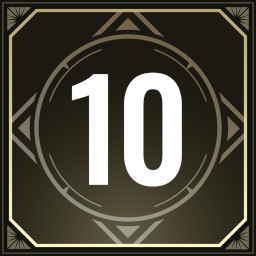 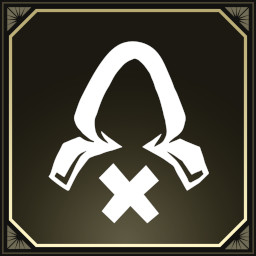