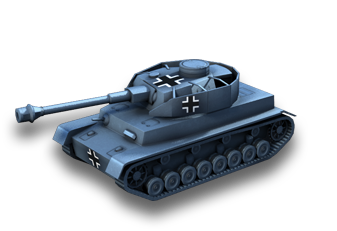 Most of our work these days consists of preparing for the beta test and rooting out bugs. We’re not quite there yet, but the game is shaping up nicely. In the meantime, please support our troops by watching the stream and join the war effort by wishlisting and following the game!

We decided to start up our tanks’ engines and stream again. This time we’ll go through the first three missions in the Allied campaign. Our scenario designer and researcher, Daniel Mellbin, will be doing his utmost to explain the new mechanics in Unity of Command II and guide you through the game.

UPDATE: The stream is now LIVE, visit the game page to join in!

It turns out that we never really showcased the in-game HQ upgrades, which means there’s actually a feature reveal in the stream somewhere. Look for an in-game dialog titled “Upgrade British 8th” or something similar. For those of you requiring instant gratification, here is a screenshot of it in action, this time somewhere around Salerno: 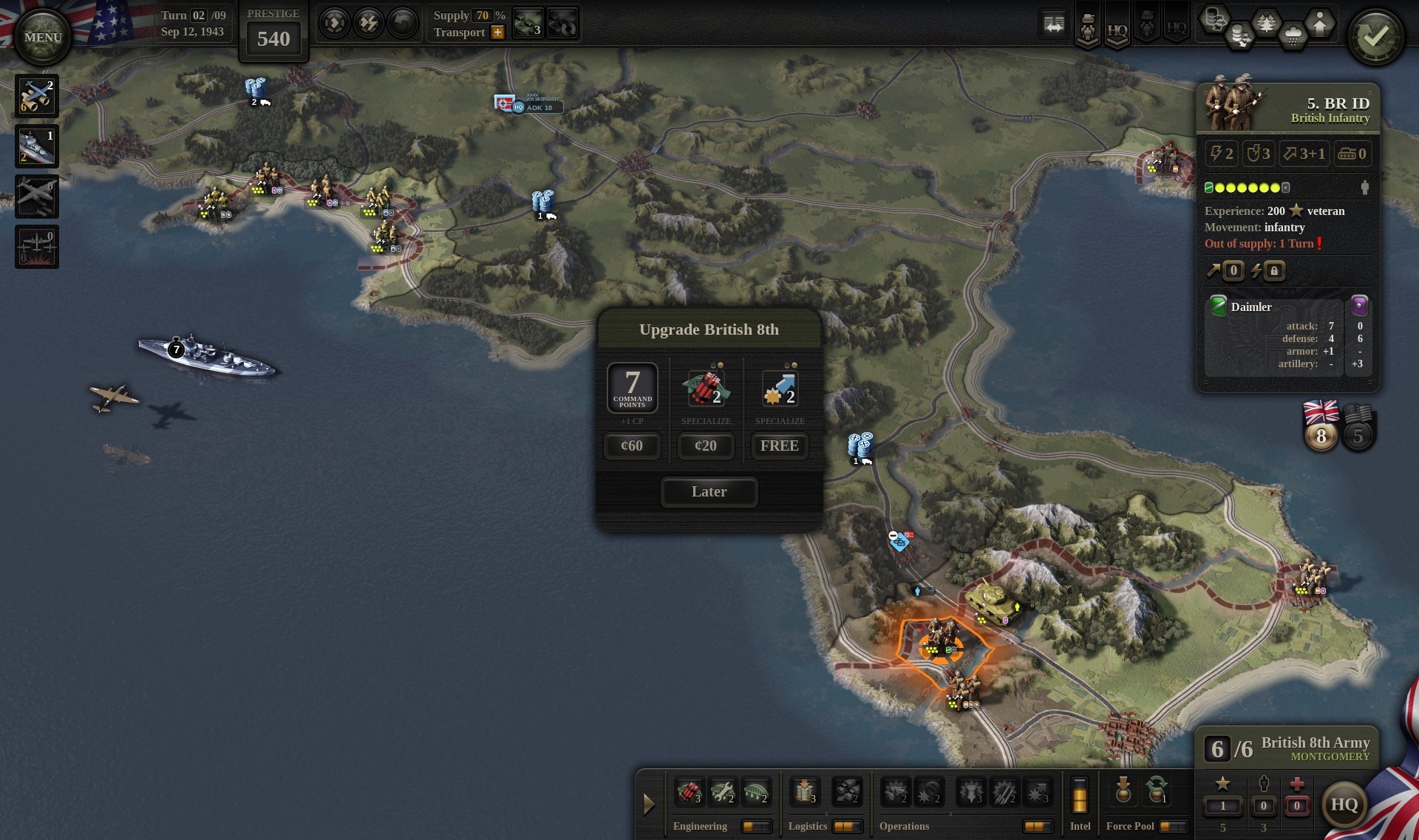 While Damir and Pavol are flying the flag for us at the Tokyo Game Show (we’re at booth 10-E74, drop by and say hi if you’re there), we are honoring their commitment with a brand new set of screenshots which should already be up on our Steam page.

Check them out, they’re pretty sweet!

Not inetersting. Thanks for another one product who went to my ignorelist

DerRitter Sep 14, 2019 @ 11:41am
It would be cool if you also redid the Ostfront with the improvements shown in UoC II

burobuka Sep 14, 2019 @ 6:28am
I have high hopes for this game, make it best or die trying, please! Thank yoU!
< >
Subscribe to RSS Feed
Share to your Steam activity feed