Để lại một bình luận
Skipping around - Interstellar Rift Development Update 160
30 Thg01 @ 12:16pm - Conquintor
We’re happy to release the first patch of 2020 to the default branch of Interstellar Rift! In this patch we have new Local Teleporters, a whole bunch of bug fixes and the first version of multithreaded star systems.

Multithreading has long been in the works to improve the performance of servers that have to simulate a lot of different systems at the same time. It might still be pretty unstable, so we’ve decided to set this functionality to off by default. We will be running our servers with it turned on, as we hope to have solved most issues at the moment of this patch’s release. If they turn out to be more crashy than we’d like we’ll turn multithreading off again. 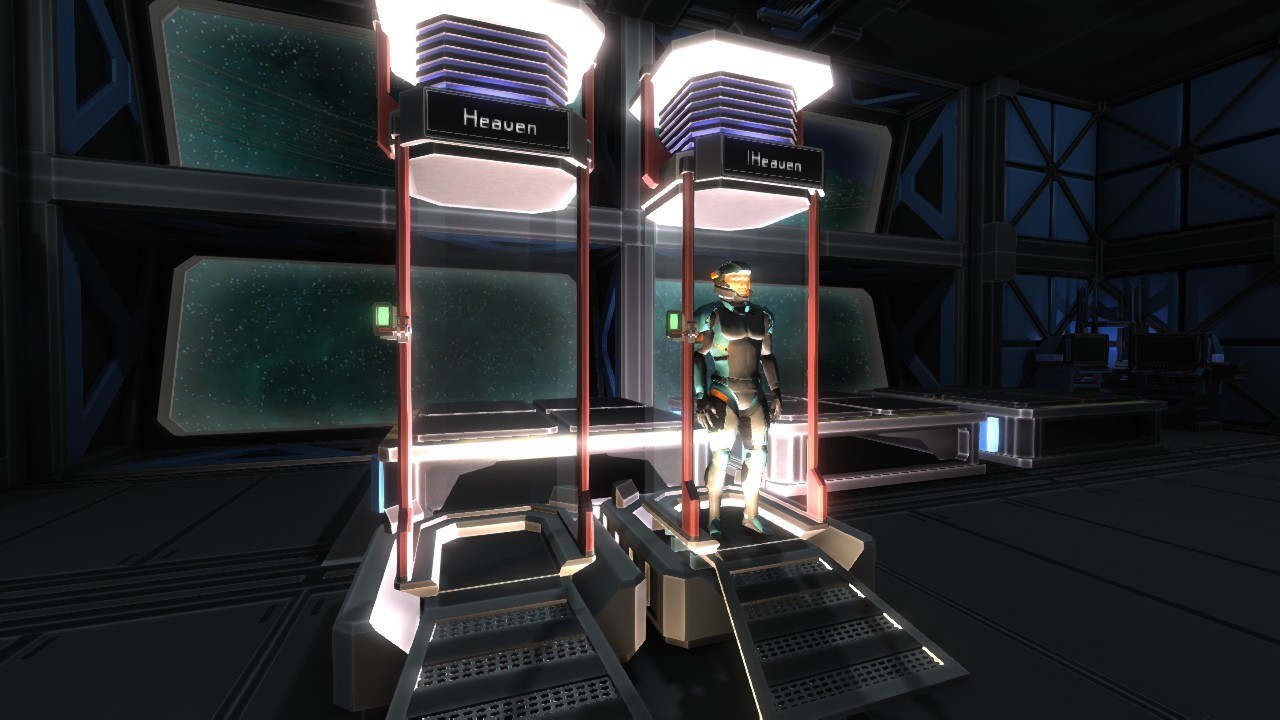 The new local teleporters are quick hop on hop off telepads that are meant for large ships. With it you can drastically reduce the amount of time it takes to get from your helm to engineering and back again. There’s 3 versions of them, one that is centered on the middle of a tile, and two that can be placed side by side on the edge of a tile.

They use 500 power per teleportation, and need to be linked together before they can be used. To link them up you simply have to turn them off by pulling on a lever at the front of the device. Once powered down, a terminal will appear in the teleportation cabin, which can be used to select another local teleporter on your ship or station. You can also use the screen on the front of a linked teleporter to set a custom name.

We’ve also rebalanced some resource costs. The disposable drones that can be made in the assembling machine can now be made with Tier 0 resources. Giving starting players more options to repair their ships and defend a location. 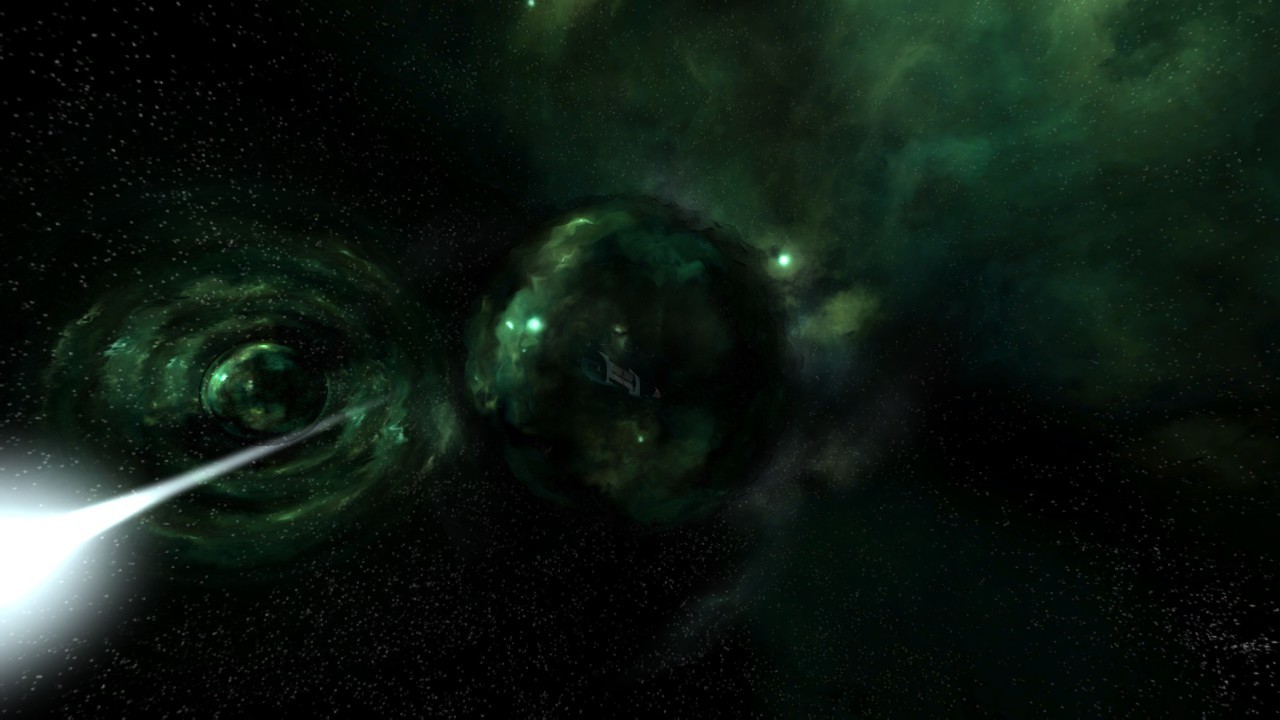 We’ve also been working on rifts some more. The ships are now way better equipped to keep themselves together when coming out of a rift, and there are some new effects to indicate that a ship is rifting.

As always, thank you all for playing and we’ll see you starside!