CherryTheNotSoGreat
20. März um 3:12 Uhr
Allgemeine Diskussionen
So, why don't people like this game.
I think this might be one of the best games of 2013.
188 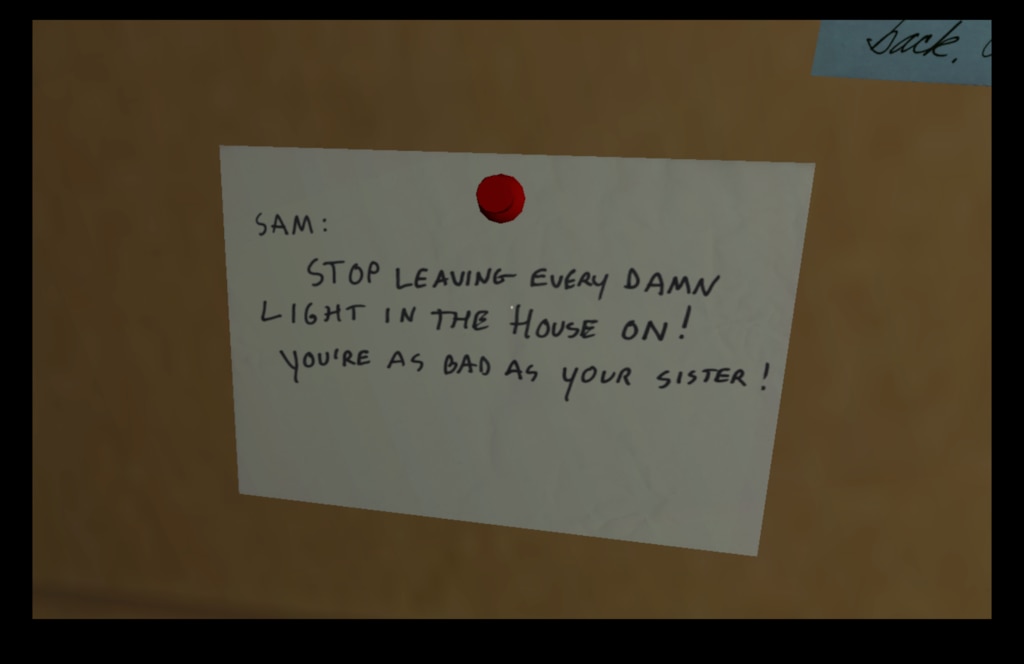 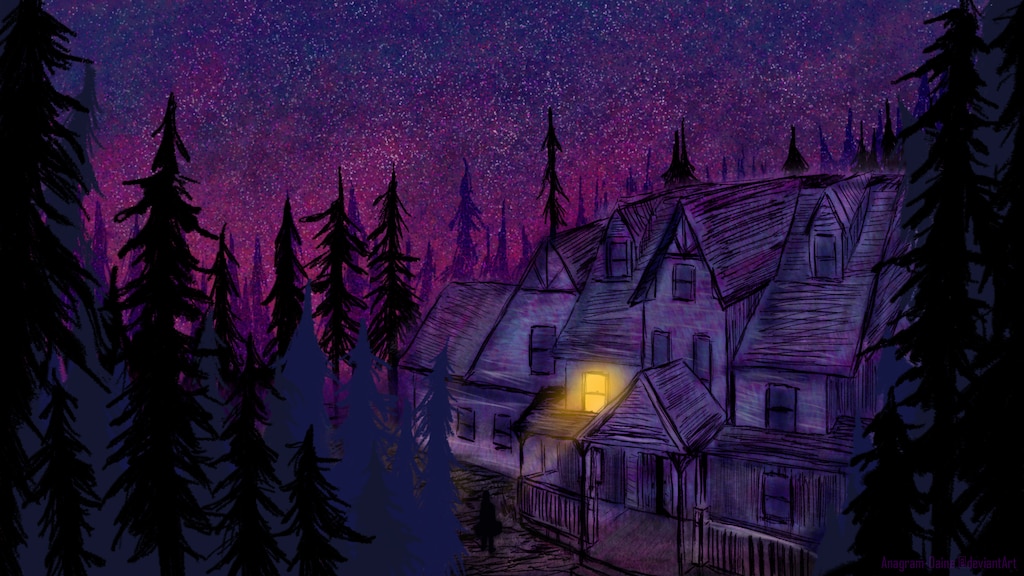 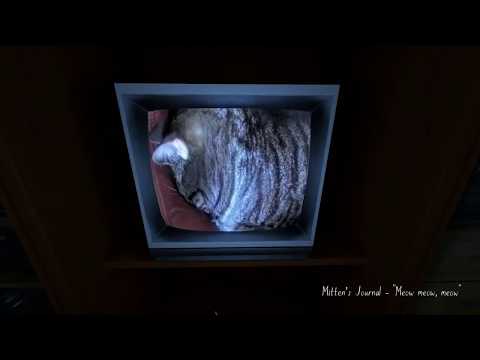 Gone Home Journals and "Collectables" Guide
This guide points out the locations of Sam's journal entries, the locations of the buttons and cassette tapes/cases, and a few easter eggs. It isn't intended to be used as a first-time walkthrough, but is instead intended as a completion checklist for thos...
276 Bewertungen 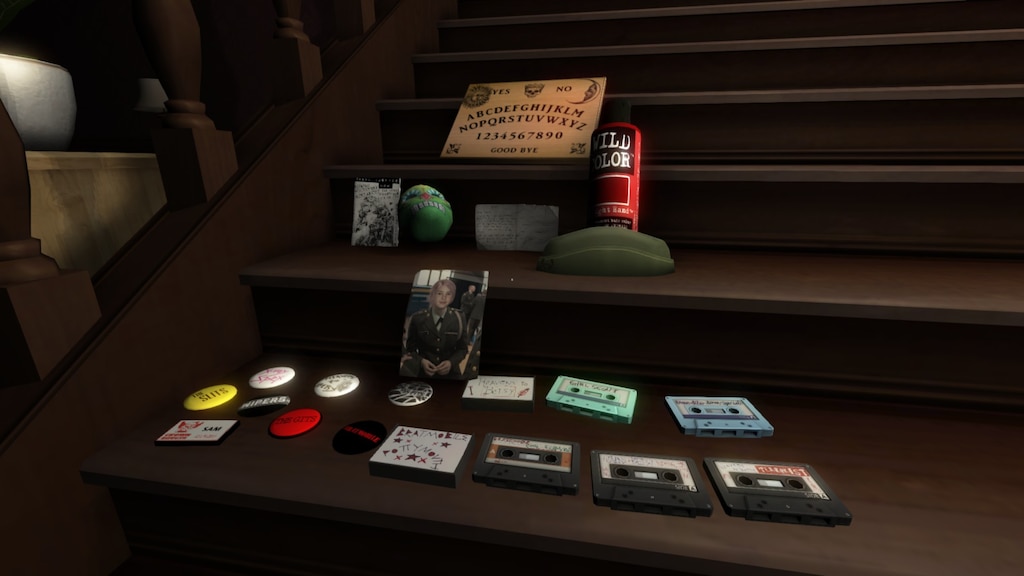 Gone Home: For both the player, and the characters. Read this, before buying, then decide.
My own personal, spoiler-free review of the game, and some insight that may help you decide, should you spend the money?
509 Bewertungen

A Pop Culture Tour of the 90's
A personal tour of the disposable, yet revered, 90's pop culture in Gone Home . Perhaps the least useful guide posted on Steam.
231 Bewertungen 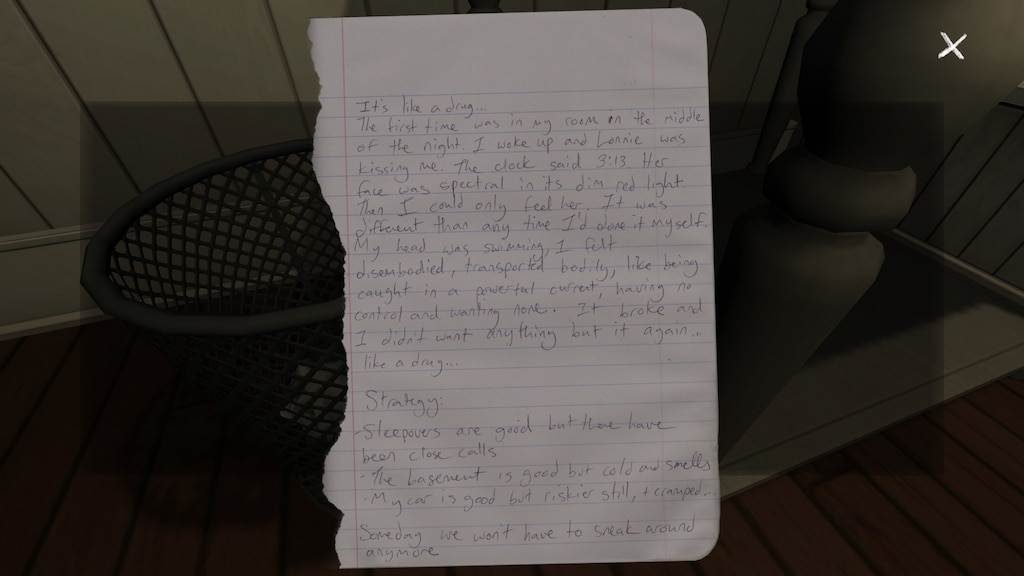 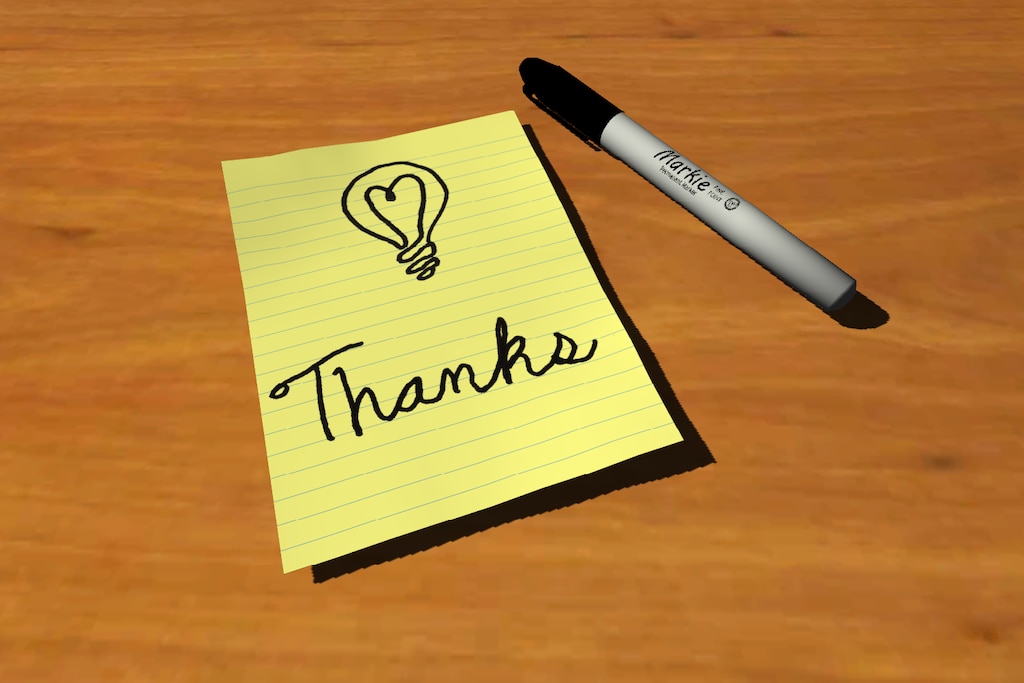 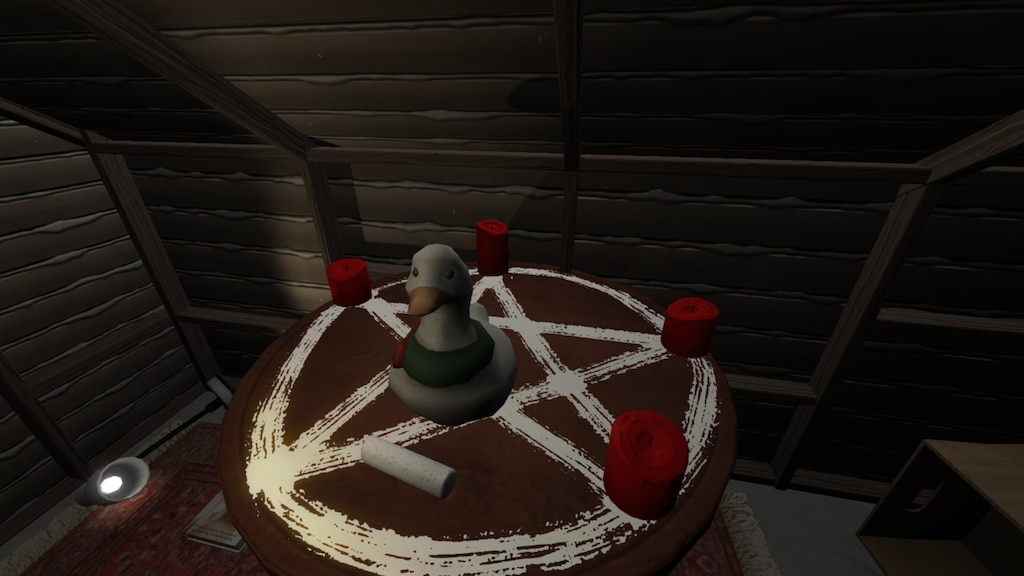 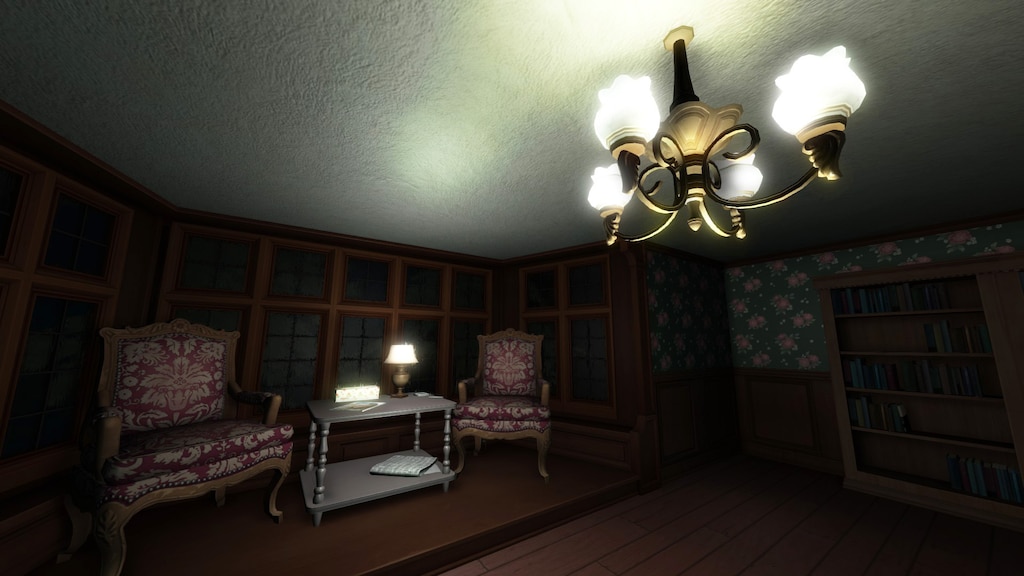 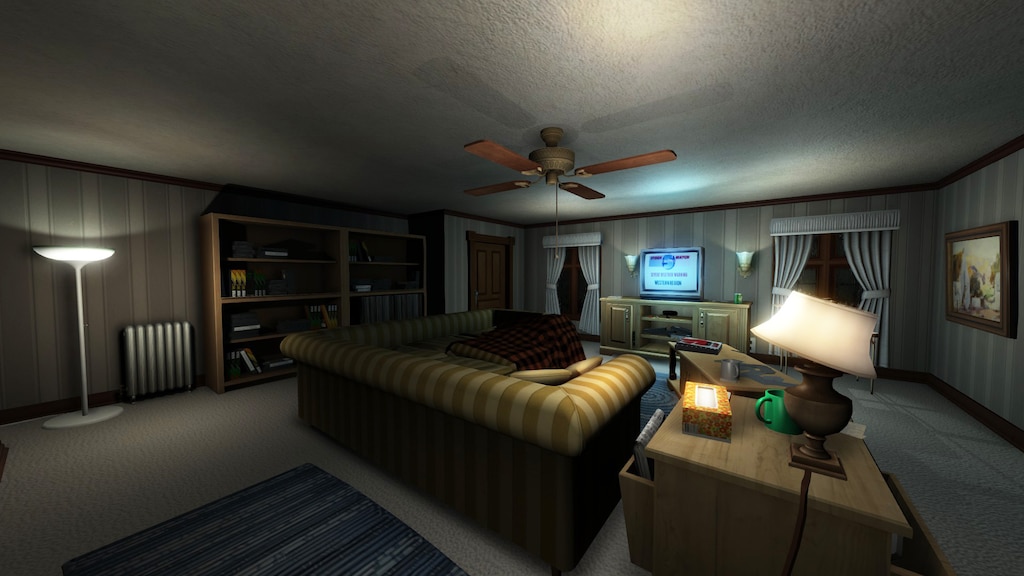 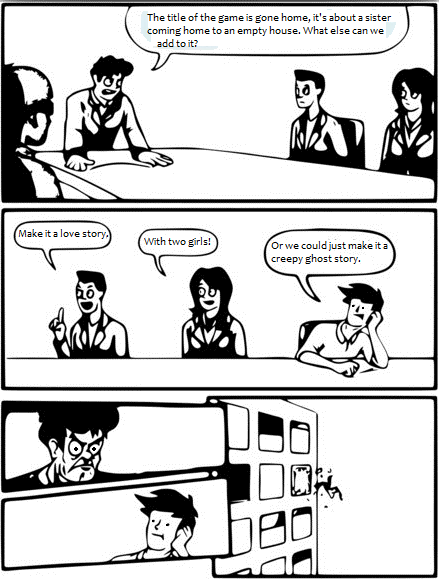 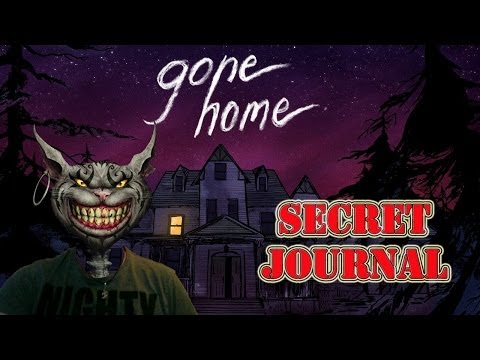 ScottishGeekPlays
Videos anzeigen
Sum this game up in three words please
Thanks!
141 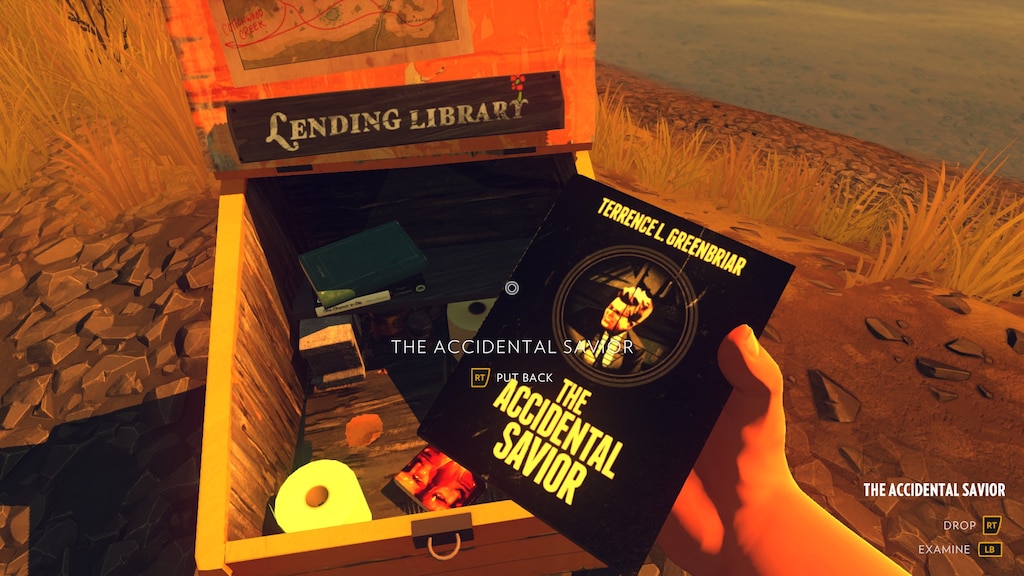 0
5
One of Terry Greenbriar's books in the wild

Map of Journals (for your second playthrough)
A video guide is a trashcan guide. People might say, "Well, if video guides are so trashcan, you make a better one." And so I did. For a game that's six years old. With the magic of paint.net (thanks for making that a link Steam, that's unnecessary), I've ...
42 Bewertungen 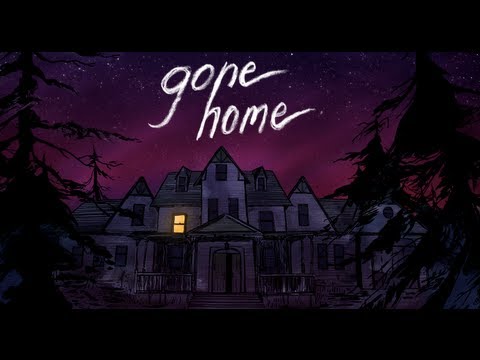 The game that was adored by critics, and loathed by consumers who were expecting something else.

Let me get these things out of the way first. This game (yes, this is in fact a video game, an interactive experience) is not worth the as of the time of writing, the $15 full price. The game is very short, and unless you are into replaying and reading more notes and finding secrets, you will not get much out of Gone Home. Also I will admit, Gone Home is pure Gen X critic bait. There are so many 90s references to games, hardcore bands, magazines, and other things. As someone who did not grow up in the 90s, I did not get all the references and many younger players may not get much out of that either.

Now, I actually thought, despite the high asking price, awareness of the Oscar baitiness of Gone Home, and going in the controversy surrounding it being "The Worst Game of the Year Game Ever", I actually thought this was a very cute game. Rummaging through the junk in your family's house, the nosy sister you are, had me at the edge of my seat, and the twist at the end did not make me gasp or shudder, but instead gave me a sigh of relief.

I really shouldn't spoil much of the story, because Walking Simulators are way more story focused than other genres, but if you are curious about this game, as a relic of pre-2014 indie games, I think Gone Home is worth a shot. It gets a tentative recommendation from me. Get it when it's on sale, and if you have a tolerance for obvious "indie" and "critic bait" pandering. I certainly do.

Empfohlen
1.6 Std. insgesamt
Absolutely incredible little piece of content. It's been sitting unplayed in my library for a couple years after a friend recommended it to me. It's beautiful and I highly recommend it.

Nicht empfohlen
1.5 Std. insgesamt
A delightful experience, but plagued by buggy mouse controls. Mouse sensitivity is way too high for some reason, even when set to its lowest setting. Mouse X and Y are, for some reason, separate, and disabling Mouse Acceleration disables mouse input entirely. I very much like this game and enjoyed my first playthrough many years ago on different PC hardware (which apparently did not have these issues), but it's impossible to recommend in 2021.