Fight your friends in this fast paced, easy to learn, hard to master fantasy brawler! Dodge, block, parry, and jump over attacks! Confuse your enemy by varying the tempo and types of your combos!
$2.99
Visit the Store Page
Most popular community and official content for the past week.  (?)
New Character And Map
Apr 11
Bjorn
Bjorn is an unstoppable Viking warrior who does not falter when taking a hit.

He wields a great double-handed ax, which allows him to keep enemies at a distance, delivering slow, powerful attacks. Many of his attacks are so powerful, they cannot be blocked and need to be dodged.

He is the only character in the game whose attacks do not stop when taking a hit, which gives him an advantage over fast characters, who might rely on quick interrupting attacks.

As a berserker, he does not wear armor, which makes any mistake in blocking cost him dearly. Swinging his ax is also a tiring feat, so he must carefully manage his stamina.

Forest Path
The new map features a peaceful forest with a river flowing down the center. A fallen tree blocks the path, so the heroes may entertain themselves in a little duel, before continuing on their way.

Poly Duels
5
0
Mobile port Android Apple version?
I could see this game being really good for playing on mobile devices such as tablets and even tv's. Not many fun quick action type games as fun as this on mobile. Think about it Tobias.
2

AlienC
Jul 7 @ 8:30am
General Discussions
Broken Achievments
Hey !! I defeated an AI on normal with Sensei , Longdarion and Alyss but it only gave me for the first two.. I defeated on normal bots twice , tried restarting my game and beating em again to no avail... Also i can't unlock the K.O chievo either although i ve beated a dozen of AIs already. Please fix...
4 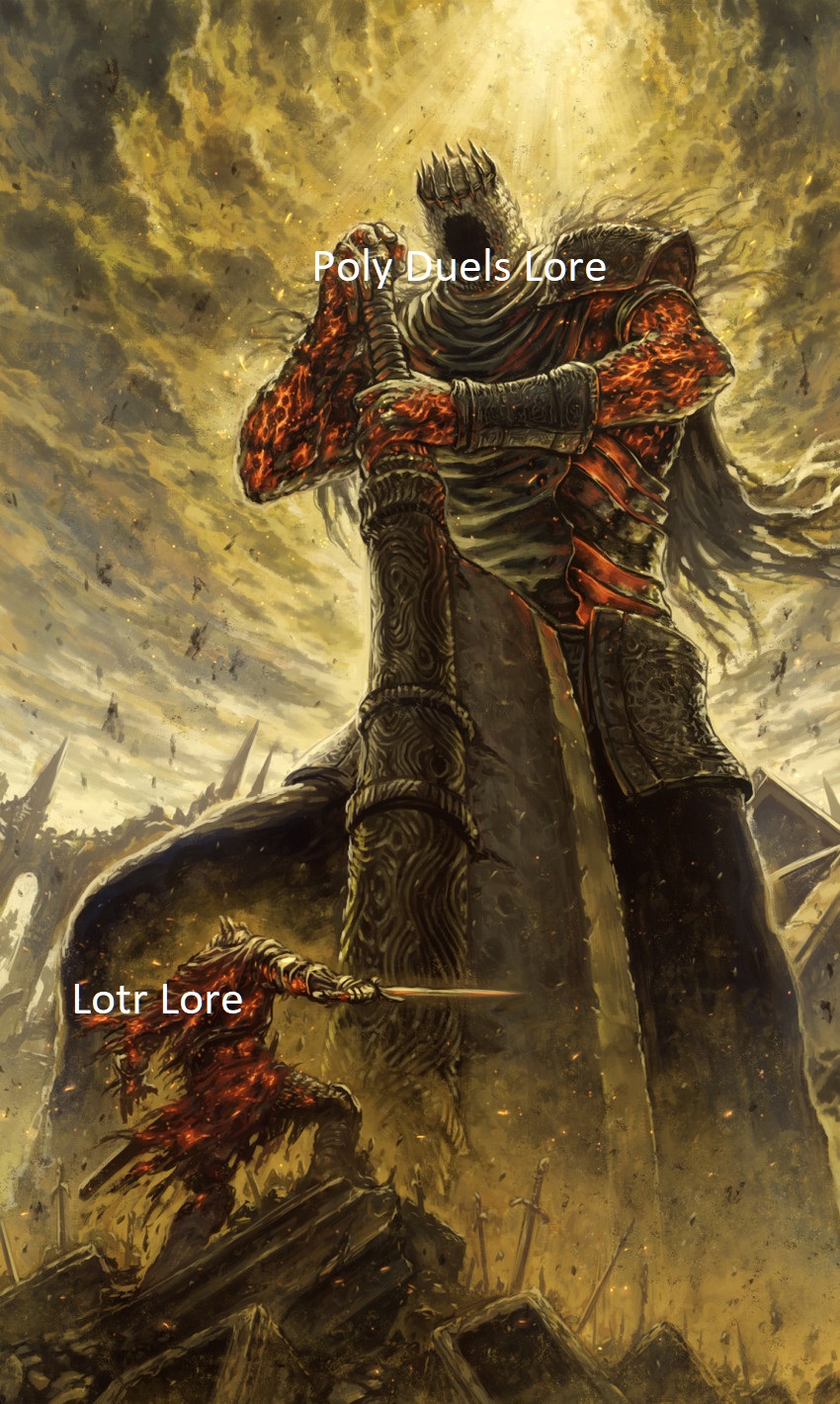 Ardian
View artwork
good game but please do these things
1. dont kick me out after 2 rounds 2. Options menu thanks
2