No longer being updated period!
Kommissarreich
Is a complete overhaul of the base game with custom music, custom countries, a custom map and has a very unique scenario.

During the start of the Great War, the USA lead by Teddy Roosevelt in his second presidency, enters the war against Germany earlier than OTL. But due to the early entrance in the war, the USA is less prepared and mobilized and the Allies take a much longer time being able to supply others against the Central Powers than they are at keeping up with their own supply demands. The Russian Revolution kicked off with a successful coup. The Romanov family, and the majority of the Military Staff that were not willing to support the Reds, are purged entirely.

Without strong leadership the Whites are crushed very easily and are only able to hide behind the Urals until the Soviets are done with their problems in Europe. Due to the Soviet victory the Hungarian Soviet succeeds in its defense against Romania and Serbia. The Red Finns win their civil war and push the White Finns into the Baltic. The Soviets steamroll the Baltic States which lacked support from the Germans who were defending tooth and nail from the Allied advanced. Leon Trotsky was hailed as the greatest Soviet general to yet when they crushed the Polish and Ukrainian invasion with an iron fist.

After the treaty of Versailles, the Germans entered a brief state of unrest with the remaining monarchy before plunging into brutal civil war. The Monarchists, Conservative-Democratic Coalition, and Communists butchered each other in brutal fratricide. But in the end the Communists under Rosa Luxemburg and her right hand man Karl Liebknecht prevailed. The Germans participated in the Anschluss, the division of Austria between Italy, Yugoslavia, Hungary, and Germany. Even though the Communists succeeded against the Allies further pressuring them for money, they still lost Schleswig-Holstein to Denmark and lost the Rhine to the newly formed Rhine Republic which harbors many White Guards and the former Conservative-Democrat coalition.

The Italians and Greek won Allied favoritism in Versailles after the Allies saw the crushing defeat of Romania, and the prevention of unification between Serbia and Croatia. The Greeks and Italians fought hard to conquer the Turkish coast. Especially with help from French and Kurds. With what little territory the Turks had left they fell to a communist coup along with the Bulgarians who fell to a second Anarchist Coup, joining the Soviet Union.

(Disclaimer, the music information bar currently does not show the active song for some odd reason-just ignore it.)

Recommended setup:
‣ Most other mods will most likely not work with ours.
‣ Very unique UI for the environment.
‣ Resolution of 1920x1080.
‣ UI scale of 1.0 (default).

Known Errors:
Currently we know of no known errors please contact us directly via discord or use our bug reporting system within this workshop unit.
(Tech Tree is Still being Worked on, Give us time) (Also i know there is a bunch of graphical glitches tryna fix em)

Game credits:
We give credit to the studio of HOI4 and its affiliates for making it possible for this mod to exist.

We do not work with or affiliate with the makers of Kommissarreich - We are fan made.

Please Rate and Favorite the mod, Thank you and Enjoy! 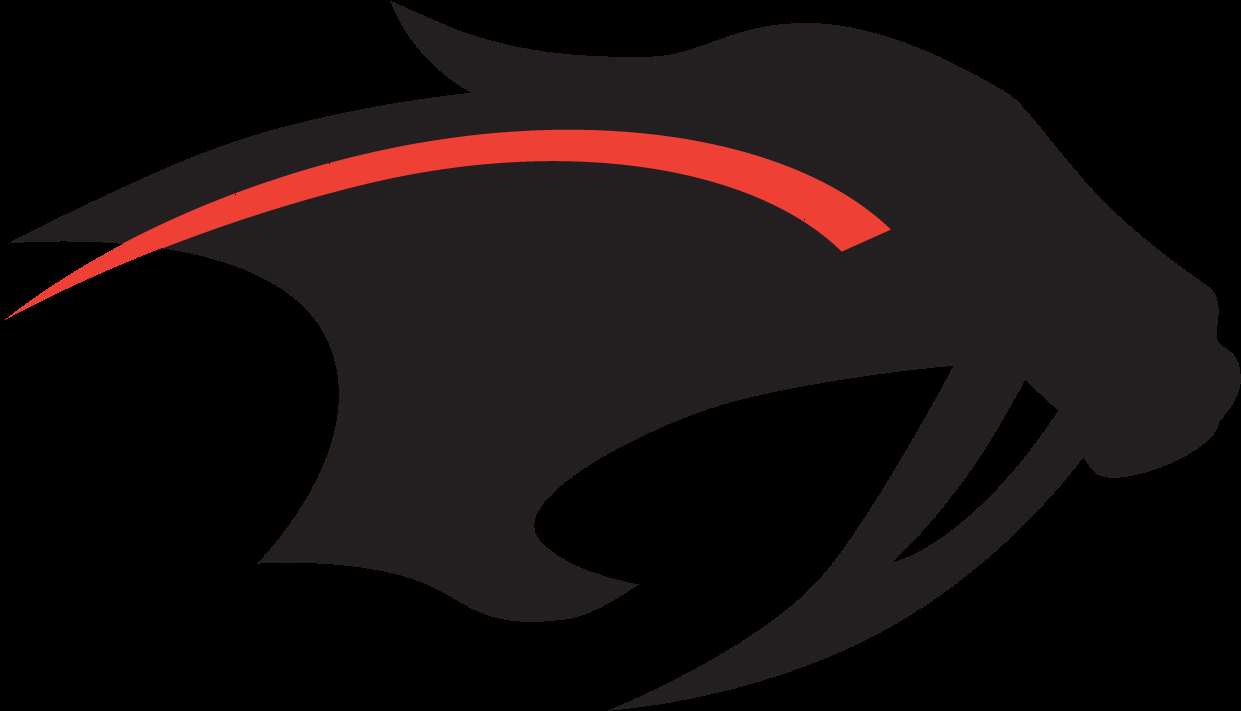 BOT Clyde 1月12日 8時46分
@Duffy I'd just like to say I've had a blast playing this mod and I understand why you're cancelling it. Thank you for all the time you've put into it.

Duffy  [作成者] 1月11日 21時30分
Development on Kommissarreich has been closed. I lost interest after a dev, Tanto the Indian, broke the code so badly and then threw a hissy fit when I told him to fix it. Please direct all hate to him. Thank you.

CGMⒶ✊ 1月10日 4時43分
How in the actual fuck is this mod, not suitable for kids, whilst there are far-right low-quality "alt-history" wank material scaterred accross the workshop?
Fuck me but this community seems to degrade and degrade further as most "features" nowadays seems recycles EU4 content and everyone tries to immitate KR

BOT Clyde 2019年11月29日 16時41分
By far the most enjoyable mod i have played. Ever. Thank you so much for making this. I was losing interest in the game then I found this gem of a mod.

Sabretooth Development Team  [作成者] 2019年11月8日 19時38分
Hello, Unfortunately Mr. Duffy was not updated on the new SB Rules, Therefore he has went on a spergfest via his steam workshop (Work) as i was un-informed with this tribulation i apologise for his acts.