Store Page
Space Engineers>  Workshop > Collections > Lord Commissar's Workshop
This item has been removed from the community because it violates Steam Community & Content Guidelines. It is only visible to you. If you believe your item has been removed by mistake, please contact Steam Support.
This item is incompatible with Space Engineers. Please see the instructions page for reasons why this item might not work within Space Engineers.
Current visibility: Hidden
This item will only be visible to you, admins, and anyone marked as a creator.
Current visibility: Friends-only
This item will only be visible in searches to you, your friends, and admins.
Description Discussions0 Comments0 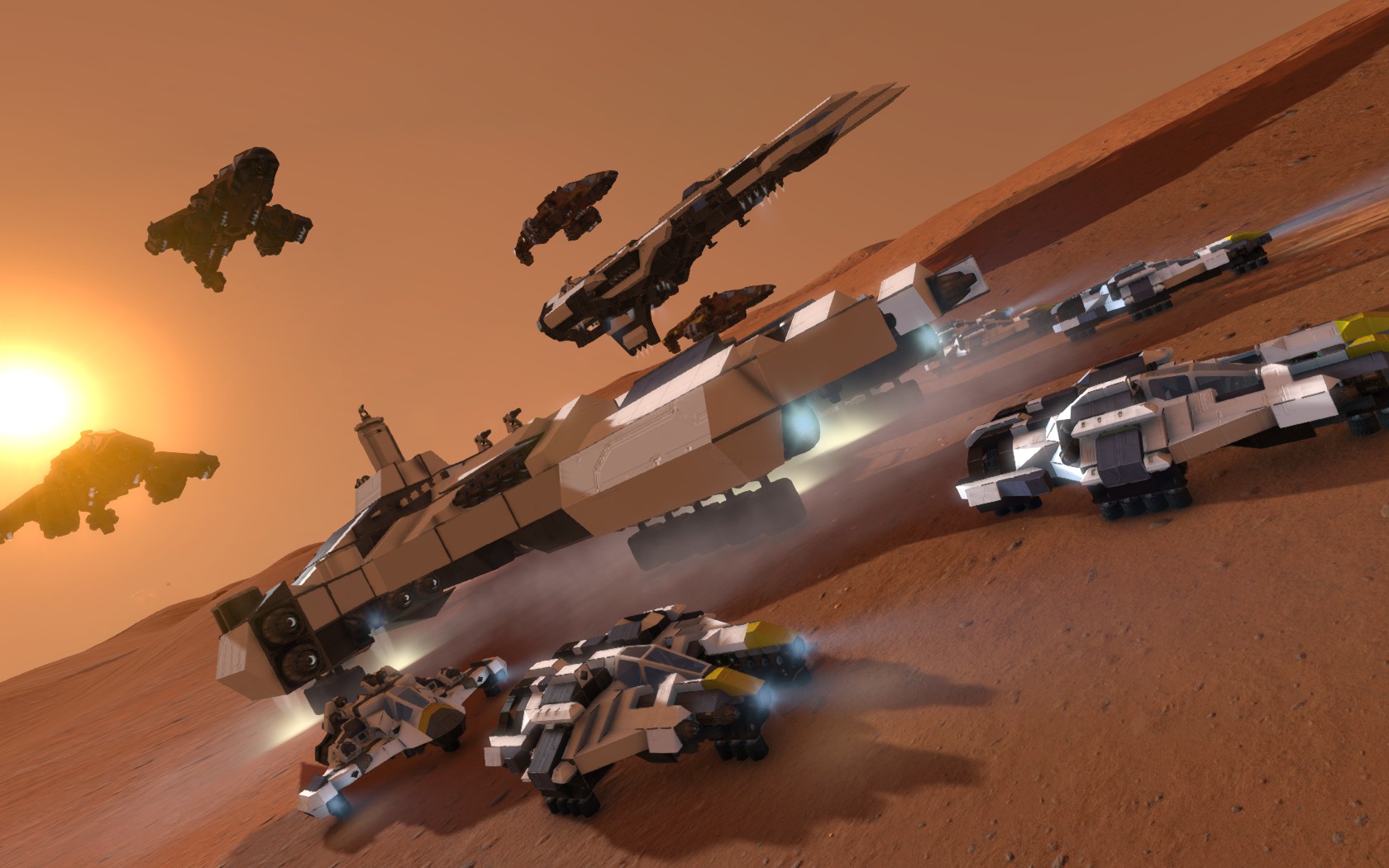 A collection of 12 items created by

When structures need to be taken in tact, or enemies are too well dug in, It is up to ground forces and infantry to move in and take objectives right out from under the enemy's nose.

Following its tendency towards raid tactics, the Army employs a high number of lightly armoured hovertanks, preferring them immensely over the tracked or wheeled vehicles of other civilizations. These value manueverability and speed over defensive capabilities. This allows the Army to quickly outmaneuver and outflank their opponents, manipulating the battlefield with expert precision and causing enemies to become disoriented and fall under the firepower of swift, precise strikes.

Classification System:
http://steamcommunity.com/sharedfiles/filedetails/?id=676248232
Items (12)
Subscribe to all
Unsubscribe from all 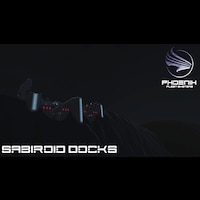 Sabiroid Docks
At the height of the Europa conflict in 2104, PFS needed a base of operations for their military forces on Europa. However, setting up such bases were not viable due to orbital bombardment early on in the war. After the introduct... 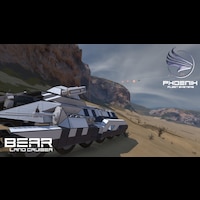 Update 1/5/16 - Added a bulldozer to the front, and 4 more reverse engines. friction controls were added to tab 2 for quick braking or to cancel drift quickly
Update 30/4/16 - updated to the latest version of Whiplash's turre... 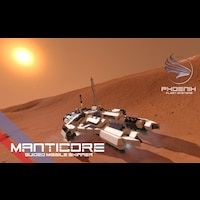 Update - 11/06/17 - Switched Turret Script to Whip's new MART. Read the User Manual below!
Update - 27/06/17 - Removed the Azimuth portion of the turret to simplify driving and aiming. You now aim horizontally with the tank, but the vertic...

Update - 11/06/17 - Switched Turret Script to Whip's new MART. Read the User Manual below!
Update - 27/06/17 - Removed the Azimuth portion of the turret to simplify driving and aiming. You now aim horizontally with the tank, but the vertic... 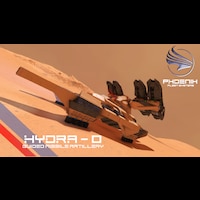 Lore
The Sidewinder was originally developed for use by the Army, where it sees service scouting o...

NOTE: There is a slight discrepancy in the screenshots, in that the BP will have a solar panel added on top. This was a last minute addition, t... 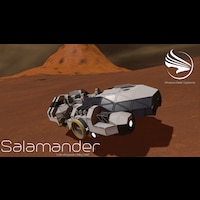 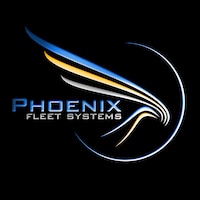