Store Page
Stellaris>  Workshop > McAwesome's Workshop
This item has been removed from the community because it violates Steam Community & Content Guidelines. It is only visible to you. If you believe your item has been removed by mistake, please contact Steam Support.
This item is incompatible with Stellaris. Please see the instructions page for reasons why this item might not work within Stellaris.
Current visibility: Hidden
This item will only be visible to you, admins, and anyone marked as a creator.
Current visibility: Friends-only
This item will only be visible in searches to you, your friends, and admins. 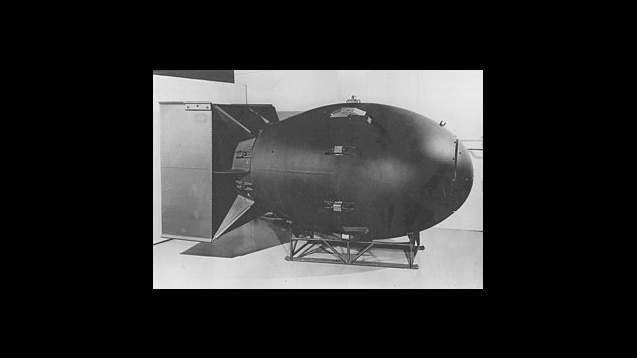 See all 59 collections (some may be hidden)

This item has been added to your Subscriptions. Some games will require you to relaunch them before the item will be downloaded.
Description
(Thumbnail suggestion: Unknwn Prson/T4chy0n
If you think you have a more suitable thumbnail, feel free to suggest it)

In-war war exhaustion has been scaled down by a factor of 5. This includes gain, threshold, etc. This is due to war exhaustion in Stellaris being hard capped at 100. (Future mentions will list the non-scaled amount in parentheses)

You can expect to gain war exhaustion slightly faster than in vanilla (non-scaled).

In addition to adding penalties for war exhaustion, this mod also adds a new "war goal". You are now able to declare war without a proper reason, however doing so incurs penalties.

Feel free to make suggestions and please report any bugs you find with the mod, as well as steps to reproduce it and/or what you did before it happened.


Is this or any other mod not working? Are there other people saying it does work? Feel free to report it here[support.paradoxplaza.com].

McAwesome  [author] Jan 31 @ 6:52am
you can try checking your war exhaustion in edicts

McAwesome  [author] Jan 30 @ 1:11pm
It should slowly decay when you're not at war or your min war exhaustion is lower than your current one

madpoet Jan 30 @ 6:47am
My war exhaustion never goes away. It just sits there as an eternal debuff.

McAwesome  [author] Jan 23 @ 9:58am
From the description:
Reaching the war exhaustion threshold of 20 (100) in a war will incur some minor penalties. Forced peace is possible, but now requires 10 years.

So, forced peace is still possible, it takes about the same amount of war exhaustion as it would in vanilla, however it takes 5 times longer to be able to force peace.
And keep in mind: penalties can get pretty harsh at high war exhaustion.

GrumpyPlok616 Jan 22 @ 5:23pm
@McAwesome
does this remove the dumbest feature of all time forced peace?