Store Page
Dota 2>  Workshop > Collections > GunJunkie's Workshop
This item has been removed from the community because it violates Steam Community & Content Guidelines. It is only visible to you. If you believe your item has been removed by mistake, please contact Steam Support.
This item is incompatible with Dota 2. Please see the instructions page for reasons why this item might not work within Dota 2.
Current visibility: Hidden
This item will only be visible to you, admins, and anyone marked as a creator.
Current visibility: Friends-only
This item will only be visible in searches to you, your friends, and admins.
Description Discussions0 Comments421 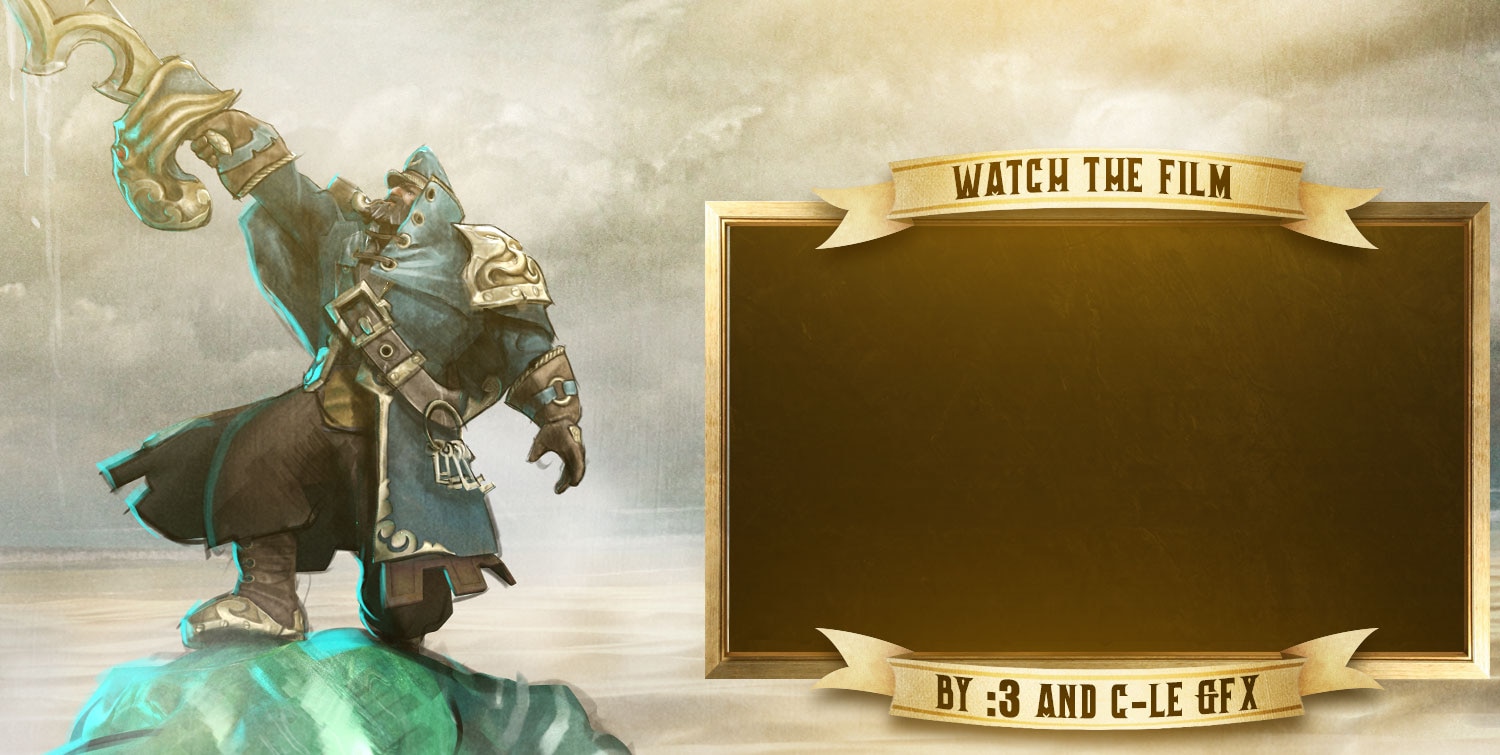 A collection of 9 items created by

The Royal court ordered one hundred statues of their most hallowed seafarer to be erected, paying tribute to hundred ships that sank that day along with their valiant captain. And so, the people of Cladd worked tirelessly day and night to complete the task that was given before them - in only a week did they finish with placing 99 statues across their lands. When the day of commemoration came, the citizens of Cladd gathered to witness the revealing of the last heroic statue in front of Royal Castle, high atop a lavishly decorated fountain. And no sooner than the velvet cloth was removed from the bronze giant had a rusty cannonball decapitate its head.

The people gasped in shock - what heathen would dare desecrate a symbol of their salvation? Soon, whole Claddish military strength gathered at the shores from whence the cannonball came, gazing into the ghastly fog that shrouded the assailant, protecting him from Claddish vengeance. The King ordered to have a salvo of cannonballs penetrate the fog in order to bring the attacker to his knees, after which the thundering sound of canons filled the air along with smoke that choked the skies themselves.

And just as the order to cease fire was issued did the fog rise high above the murky waters, revealing a gargantuan ship adorned with golden Claddish insignia and withered corpses belonging to Demons of the Cataract. strapped to its hull. This colossus of the seas was full of mechanical contraptions that looked terrifying as much as they were deadly. On them, you could see Keen folk working, repairing some minor damage that the salvo made, cursing the day they sailed to these foul-smelling fishmonger country.

The Claddish navy steered its fleets aside to grant passageto this hulking behemoth, eager to hear the explanation prepared from its captain. Releasing the steam from many valves surrounding the door caused it to collapse on the docks, revealing a stately man dressed in most profound finery. The feeling of familiarity preceded the cries of joy that soon filled the air as their hero stepped forth from the hull of this enormous vessel, dragging a tentacle ripped from Maelrawn the Tentacular. The King welcomed Kunkka and his Keen crew, showering him with curiosity that only a good old seafarer story could satisfy - Kunkka was only too happy to oblige... 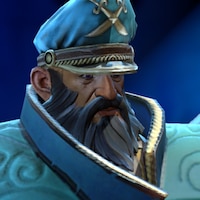 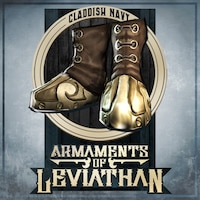 Claddish Hightops
Created by GunJunkie
A pair of boots, specifically crafted for the mighty captain himself. The steel toe-guards proved to be very effective at fending off sea monsters, as well as punishing booties of lazy Keen sailors. 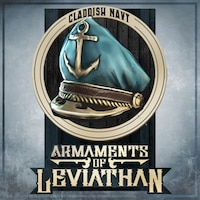 Admiral's Foraged Cap
Created by GunJunkie
The Keen presented Kunkka with this cap that they found on their shores prior to his arrival. Honoring the name of his subordinate that once wore it high and proud it now sits on Kunkka's head, giving him the look of a veteran seadog that he was born to be... 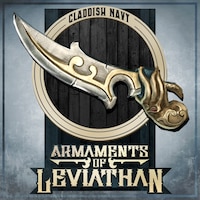 Neptunian Sabre
Created by GunJunkie
It is said that Kunkka had Keen artisans make this sabre from gold, steel and bones of vanquished Cataract Demons that were washed upon the shores of Keen homelands. It is speculated that he split the sea in half with it to locate Maelrawn the Tentacular ... 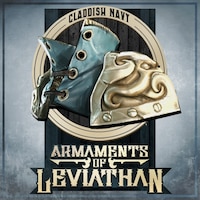 The Claddish Guard
Created by GunJunkie
A finely crafted shoulder-guard with Claddish insignia. The high collar keeps the salty waters and harsh weather from marring Kunkka's handsome visage, while heavy shoulder-plates deflected many a tooth and claw belonging to abominations that lurk in the m... 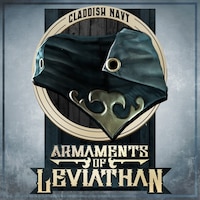 Admiral's Salty Shawl
Created by GunJunkie
Cape made from the skin of Cataract Demon, and dyed in the colors of the Claddish Navy. Kunkka wears it to fend off any wicked creature that dares lunge at him. 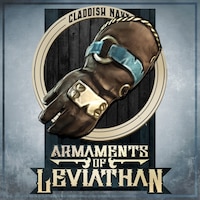 Claddish Gauntlets
Created by GunJunkie
These gauntlets were the only piece of equipment left on Kunkka after he found himself on strange lands belonging to some Keen folk. They were regarded as a symbol of trust, power and intimidation among the Keen, and eventually led him to become the captai... 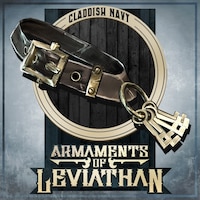 Admiral's Stash
Created by GunJunkie
The keys that are attached to this girdle are said to unlock the gates of the Keen capital, prisons of his fleet, countless treasure chests that lie inside the hull of his majestic ship "Mighty Leviathan" ... and terrifying secrets that lie deep at the bot... 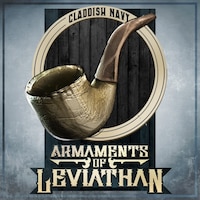 Ye Olde Fag
Created by GunJunkie
Kunkka found this old pipe on the shores of a strange land after being shipwrecked in the Battle at Trembling Isles. The old seadog claims that it brought him fortune and good luck, so he never ever takes it out from his scurvy-ridden mouth.