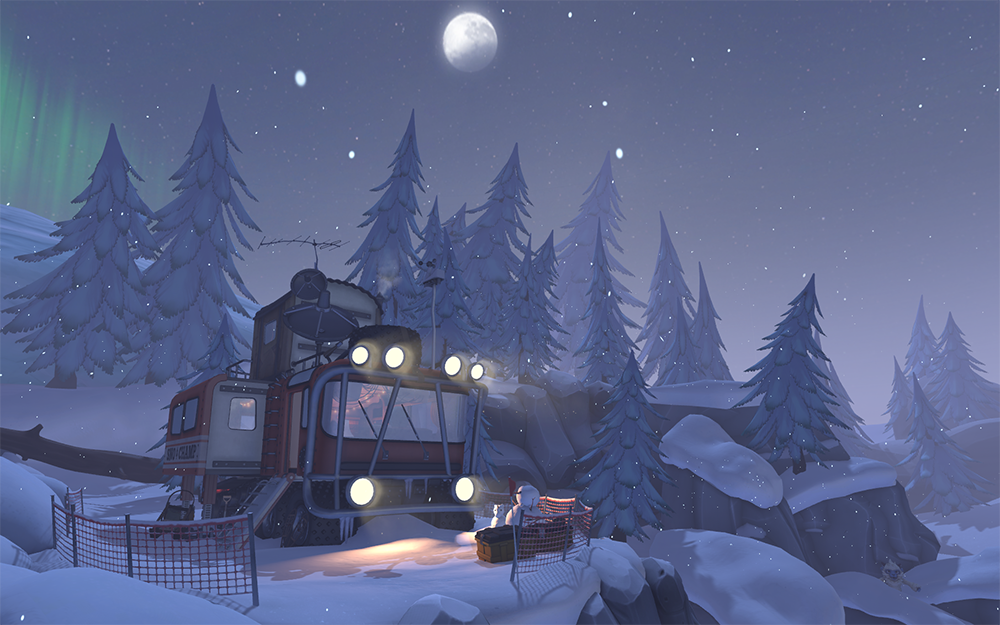 25 octobre 2018 - Lawrence
The team continues to work on updates to SteamVR Input, and we've made strides in the overall system and user experience. 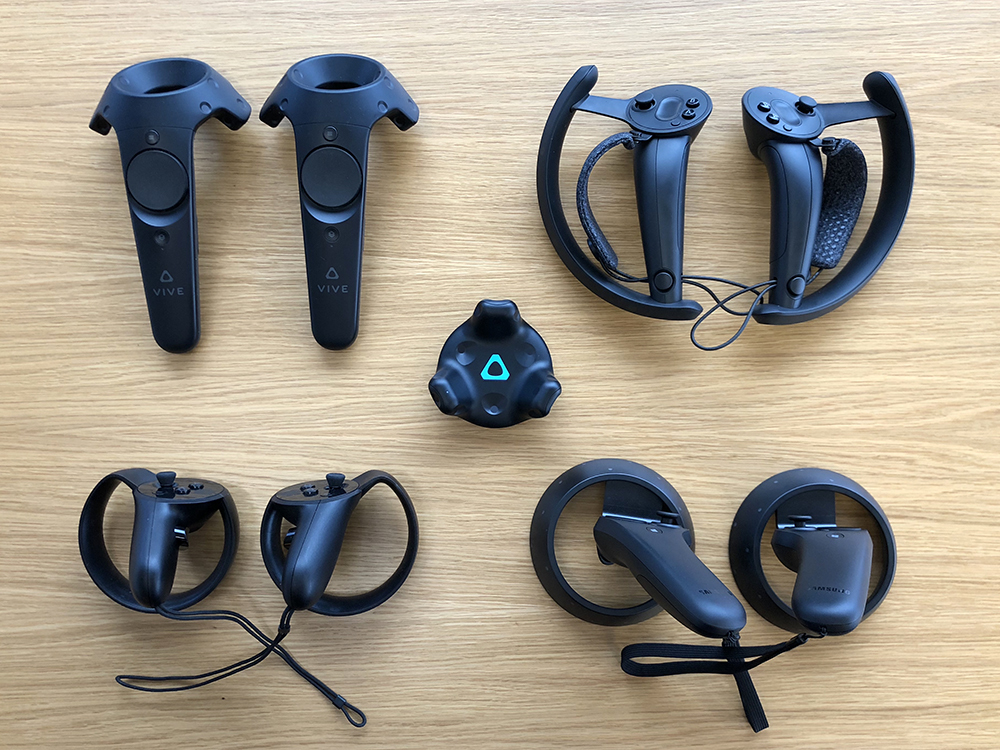 24 octobre 2018 - Lawrence
With Halloween rapidly approaching, we figured folks have probably had enough with spooky decorations popping up - both in and out of VR. Instead, we wanted to focus on the best part of this holiday - the candy! 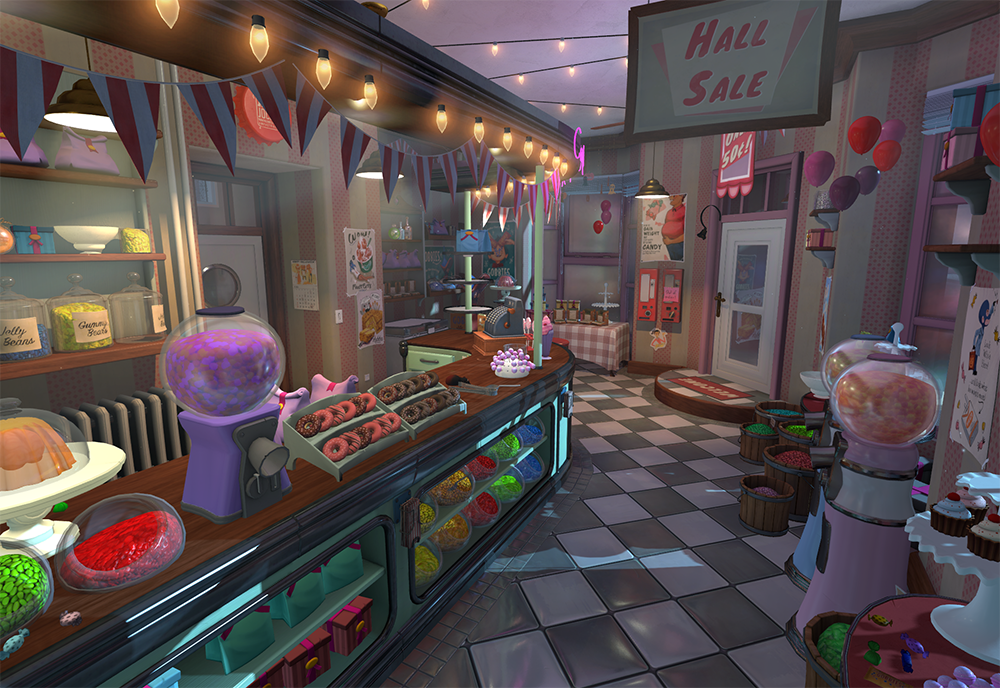 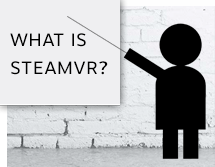