Greenlight > Games > tyrosr's Workshop > Precursor’s Dawn - SciFi Tactical Space Combat > Announcements
Greenlight is being retired. For more information on how to submit games to steam, refer to this blog post.
This item has been removed from the community because it violates Steam Community & Content Guidelines. It is only visible to you. If you believe your item has been removed by mistake, please contact Steam Support.
This item is incompatible with Greenlight. Please see the instructions page for reasons why this item might not work within Greenlight.
Current visibility: Hidden
This item will only be visible to you, admins, and anyone marked as a creator.
Current visibility: Friends-only
This item will only be visible in searches to you, your friends, and admins.
Precursor’s Dawn - SciFi Tactical Space Combat
Description Discussions1 Announcements4 Comments31 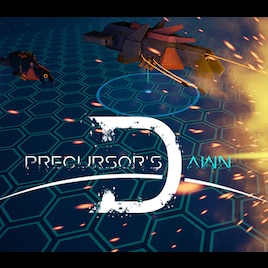 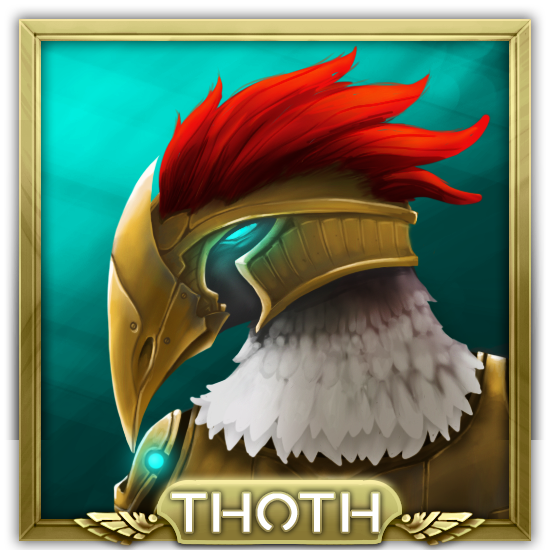