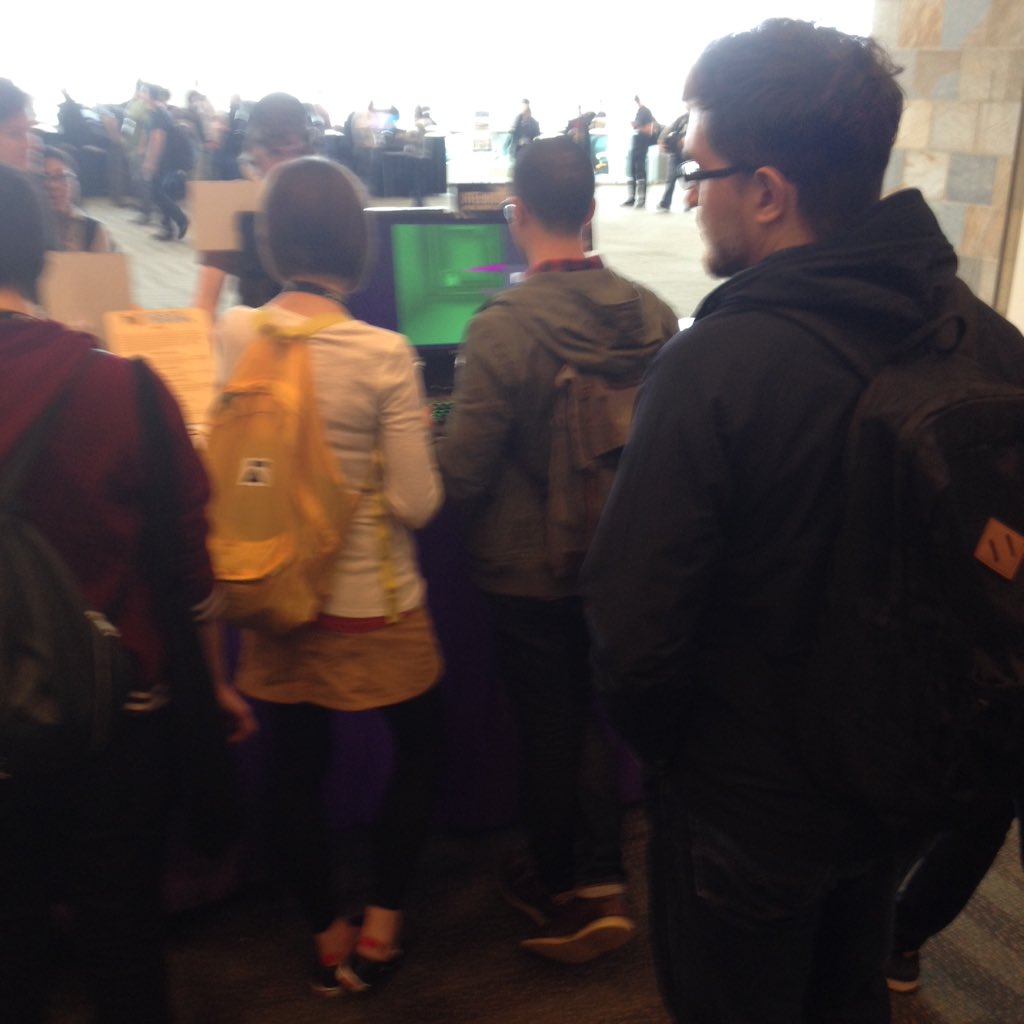 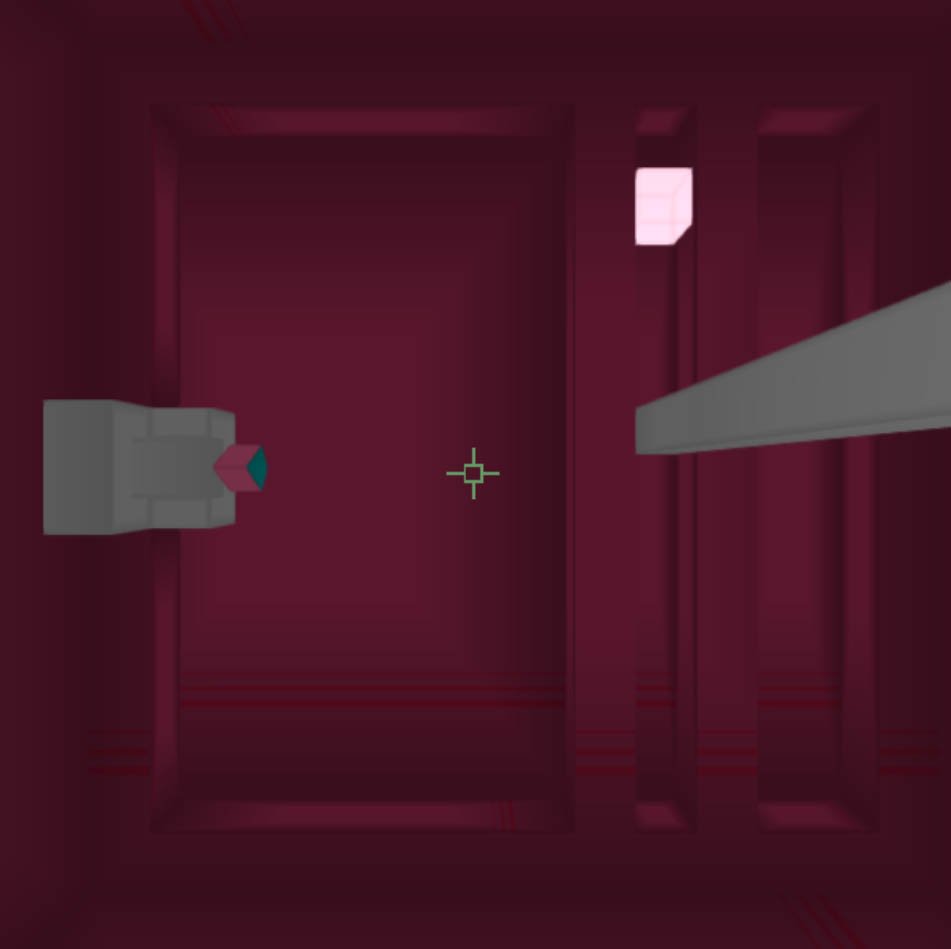 Ler mais
Metareal at GDC
12 de Março de 2016 - poly
Metareal at Game Developer's Conference 2016
We're honored (and excited) to be part of Indie Megabooth's showcase at GDC this year! If you're attending, please visit the Indie Megabooth Showcase and give it a try.

Originalmente postado por fan mail:
Ankh is something special. It isn't shallow like most games. Perhaps it came with printed directions, but 15-year-olds (like me) sharing disks over modems wouldn't know. To me, this thing started up with no instructions. It looked like a game of some kind, but the goal was unclear. One quickly learned to do things and go to new rooms, so progress was being made, but was one doing the right things? Continuing to make progress became increasingly difficult, but it was never to the point of being frustrating. My friend and I soon realized that Ankh consisted of many independent automatons. Playing Ankh was similar to programming: by piecing together simple independent things, one could create a chain of events that would lead to a desired result. The next time one played, one might think up a more efficient way to achieve the same result. It was a wonderful puzzle world, richly layered, eloquently executed.

kevin 30 Jan, 2018 às 7:35
I loved ANKH / 64 rooms - adventure in a metareal world. I had a bootleg version that I came to know every inch of. Later I found an official copy that had a few more puzzles, but still love that first work in progress version I had played for decades. :)

o o0 oo0oo 0o o 20 Mar, 2016 às 16:14
I got a chance to play this at GDC and it was absolutely amazing. Hitting a good balance between brain-busting and never feeling unfair or frustraiting is amazingly hard, but this game does it better than almost any I've seen.