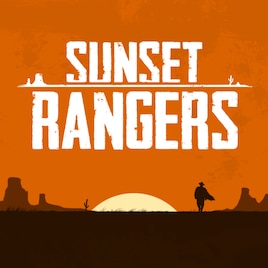 It took us 7 days to get the green light from Valve.

Thank you guys so much for the support and interest in our game.

Now we just need to prepare a stable alpha version and we'll be able to set it up in Early Access. Prepare yourselves to get into Sunset Rangers unforgiving lands.

My name is Daniel, I'm co-founder and Lead 3D Artist at 9heads.
I have this odd idea to create weekly announcements, and discuss some of the art/technical art related stuff.

Maybe some of you may find this interesting, some may not. anyway, I think it's a good move to bring the community closer to the Sunset Rangers project.

I'll try to bring the game designer and coders in here too. =]

So, lets try this with something breakable, shinny aaaaaaand you can shoot at it! Bottles!

Whaaaaaaaaaaaat? Bottles? Booooring..... Na na na na. Bottles are cool. You can shoot at it. But not if you have something like this equipped... 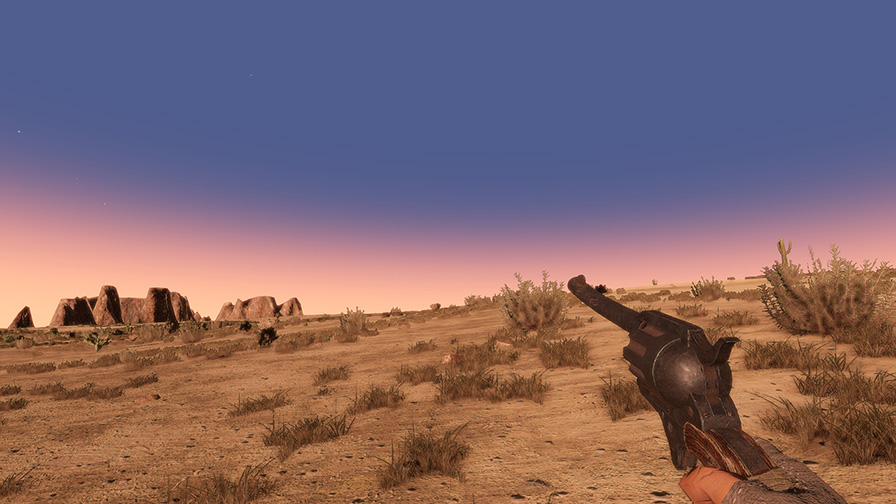 A curved barrel is not a smart move when trying to survive...or maybe it is?

Anyway, bottles... Bottles are tricky, because it is made of glass, and rendering glass is annoying, because it is transparent. Since we don't use any famous game engine (we use our own engine =D ) we have to deal with transparent object by ourselves!

If you wanna learn a little bit about transparency, have a look at this[developer.nvidia.com]


So, we already have some prototypes, that work fine, but we can't (yet) have decals like labels on it. 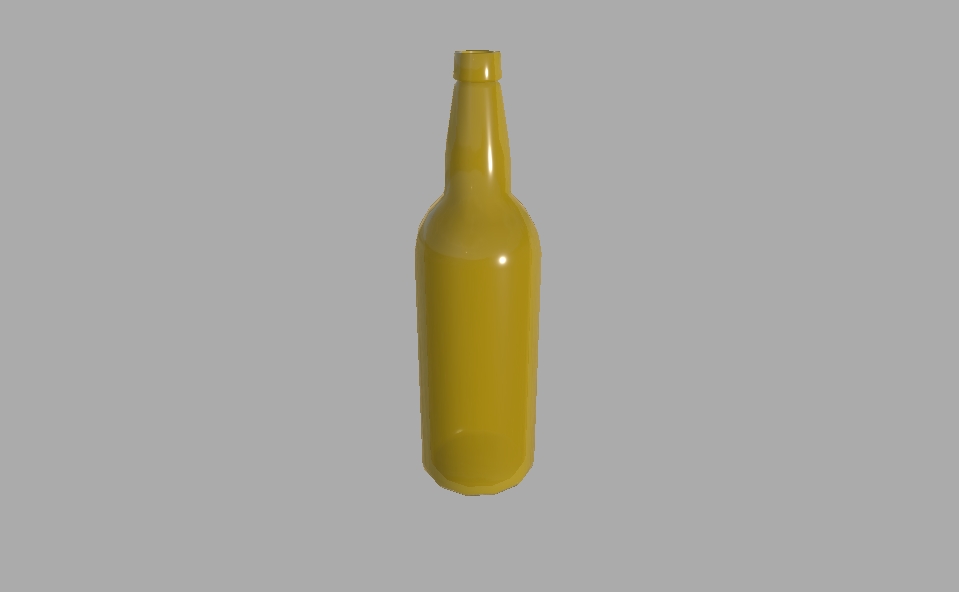 But when you put inside the game, things happens.... 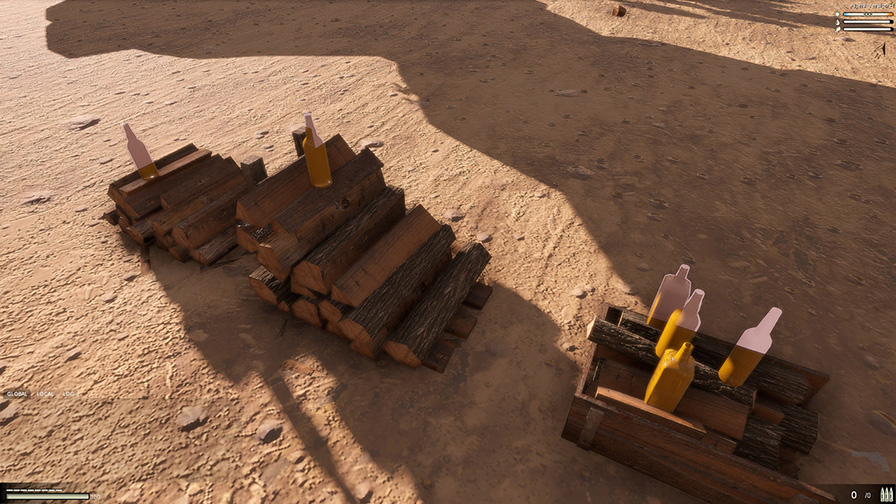 Now, we have to fix this, and then we will be able to shoot at it! Then make it breakable and create some neat particle effects to make things a little bit more interesting... and sound...yeah I'll definitely need some sound effects.

詳細を読む
解説
Welcome to the Wild West where your life is always at the point of a gun! You will be living surviving, trading and exploring a remote land with arid deserts, mazes of canyons and disputed towns. You can team up with your friends or try solo against the elements, other players and enemies.

Sunset Rangers is a Sandbox in a random open world, with random events (from a simple hidden barrel to a giant worm that requires dozens of players to kill). In this dangerous world, you will need powerful guns, which are random too. And there’ll be various ways to get your guns: crafting, killing NPCs, buying or hunting players down.

These are the main feature that will be in the Alpha version, but wait, there’s more!

We already have a basic planning of how the Sunset Rangers will develop, but we are open to suggestions from players to help us decide how the game should be, leave them in the forums. This the list of features and content that are already in development, planned or only as an ideia for the game:


We will be reading the forum nearly every day, we are really open to suggestions and we will take the directions the community think is better. All the Roadmap can be changed if needed.
人気スレッド 全て表示 (7)