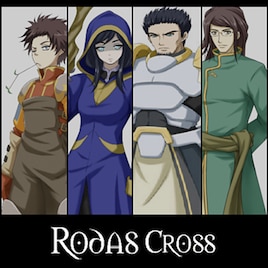 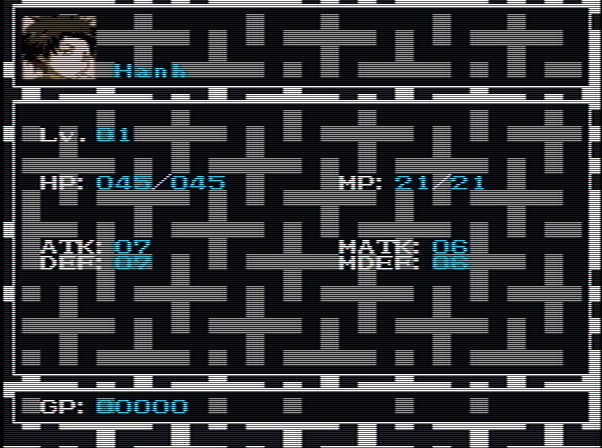 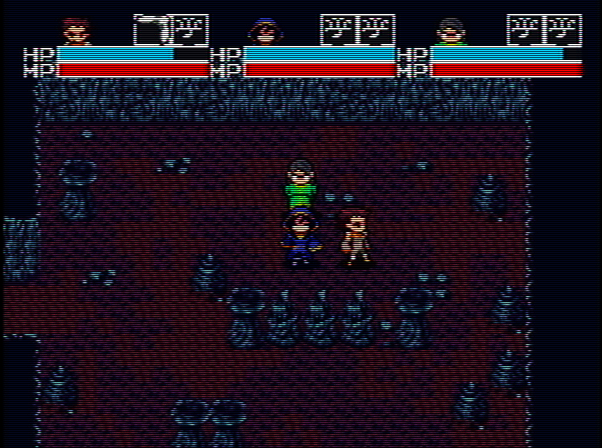 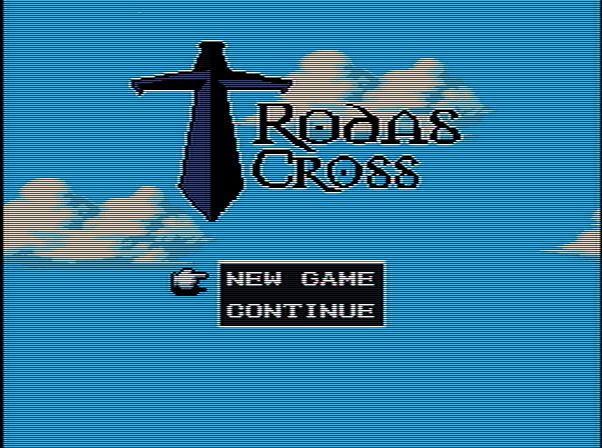 Work in progress, of course.
ΔΙΑΒΑΣΤΕ ΠΕΡΙΣΣΟΤΕΡΑ
We made it!
16 Ιανουαρίου 2017 - Kaffeeware 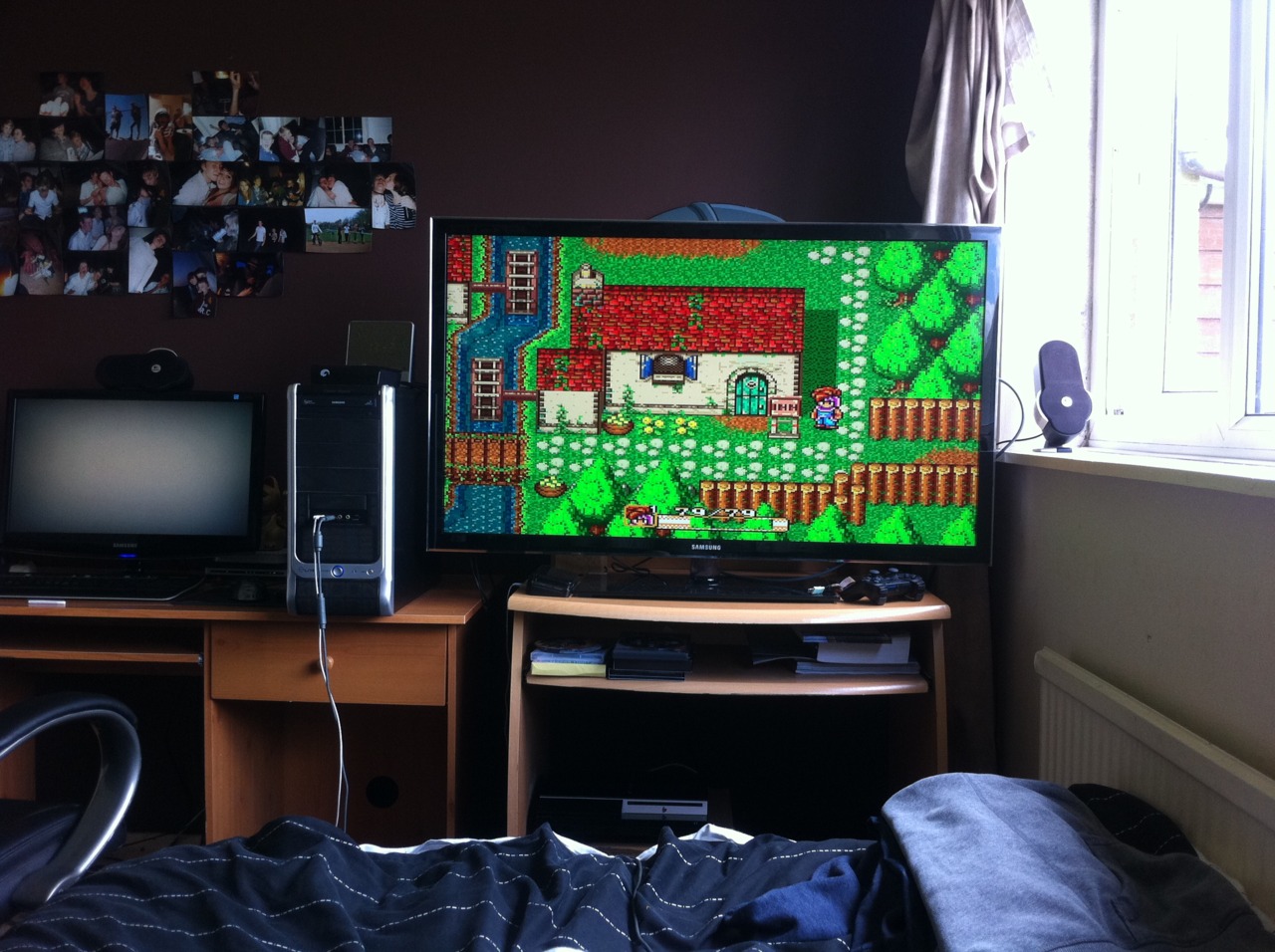 HellCow 14 Ιαν 2017 στις 4:56
Hey, if your interested i coud promote your game or/and if you need/want i test the game to write a review for it and find glitches/bugs if there are any.
Also i can get some more testers if necesary,

Veskaida 13 Ιαν 2017 στις 18:13
I like the art style and animations. The circular UI is nice as well. Definitely would like to see more actual gameplay though, and neither the whole trailer, or the screenshots shows a whole lot of it.

Kaffeeware  [Δημιουργός] 5 Ιαν 2017 στις 4:11
@skull_trumpet.gif: I'm not lying. Save one of the screenshots to your PC. Then, open it on any image manipulation software and zoom it. It won't look blurry.
< >