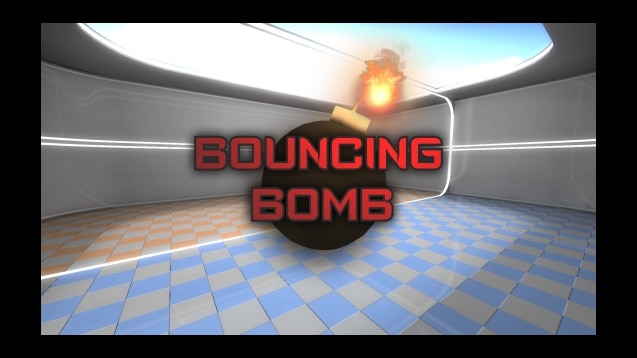 What is this gamemode?
In this minigame you have to blow up the enemy team by pushing the bomb in their base, when the timer of the team reachs 0, the bomb explodes.

How to play?
- First of all, play with friends, bots aren't supported
- A bomb will spawn at the center of the map, and will get pushed in a random direction
- Using your gun, push the bomb toward the enemy zone
- The bomb consumes the timer of the team it is in.
- When the timer is depleted, the bomb explodes