Store Page
Tabletop Simulator>  Workshop > Collections > rawb's Workshop
This item has been removed from the community because it violates Steam Community & Content Guidelines. It is only visible to you. If you believe your item has been removed by mistake, please contact Steam Support.
This item is incompatible with Tabletop Simulator. Please see the instructions page for reasons why this item might not work within Tabletop Simulator.
Current visibility: Hidden
This item will only be visible to you, admins, and anyone marked as a creator.
Current visibility: Friends-only
This item will only be visible in searches to you, your friends, and admins.
Description Discussions0 Comments36 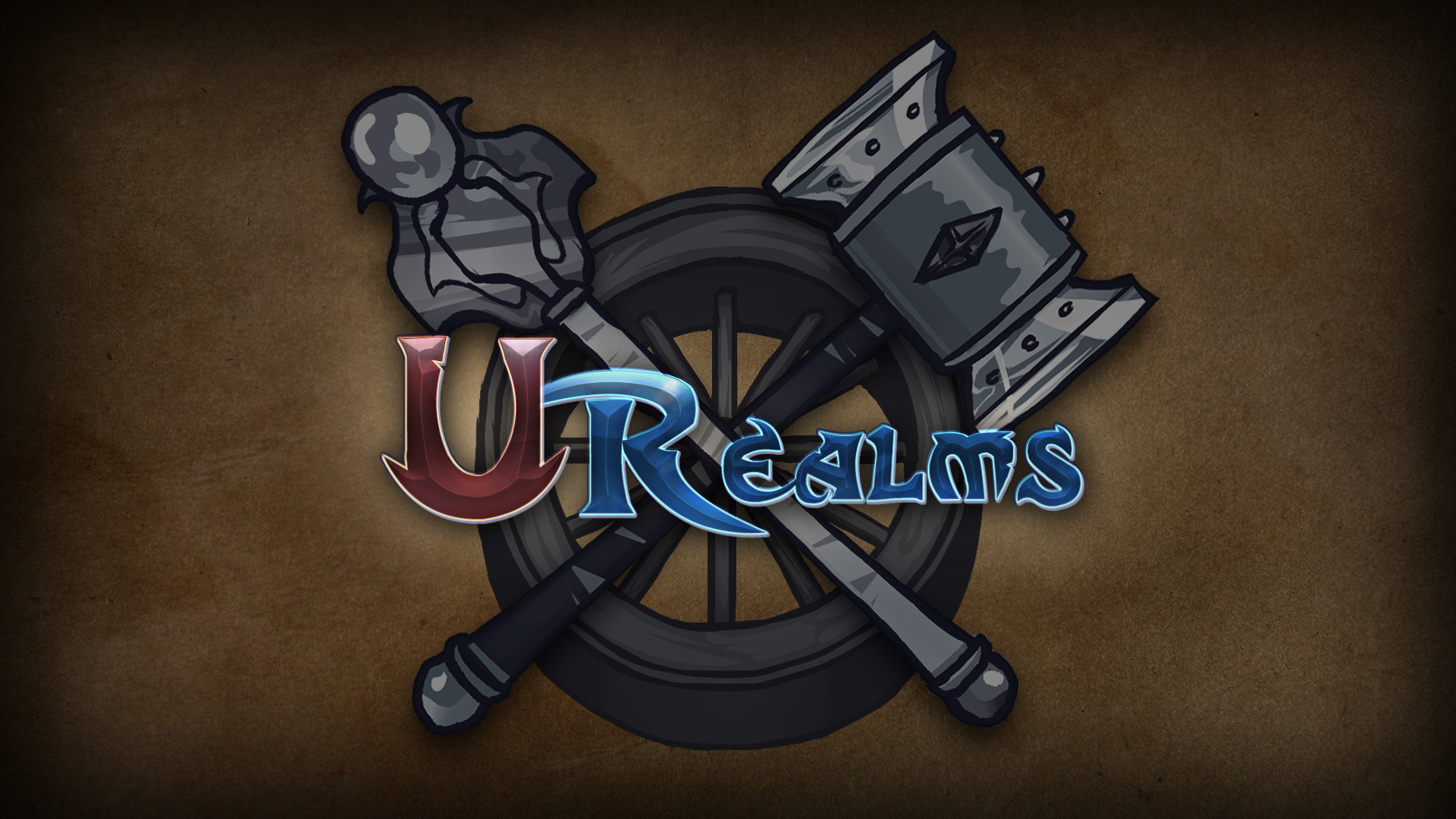 URealms is a completely free fantasy roleplaying game created specifically for our improv live show which is now in it's third season. URealms is a Digital Roleplaying game that would be very hard or even impossible to play on a normal table as it uses many different random decks during Character Creation and Combat and contains over 2000 custom cards. It contains 9 Races, 40 Classes, and thousands of Treasures, Items, Companions, and Spells. URealms is designed in a way to promote you and your friends to make new Characters every time you sit down to play which allows Gamemasters the ability to make much more impactful stories as you build your own universe filled Characters you and your group make. Your first campaign might be a team of bandits trying to steal some valuables, while your second campaign could then revolve around playing some righteous mercanries who hunt down those characters. Rather then always fighting NPCs made by your Gamemaster, URealms allows you to build fun memorable Characters quickly so that your world can be filled with stories and inside jokes among your group.

If you're looking for a new roleplay experience for your roleplay group, URealms is a unique and completely free custom roleplay game!
Items (3)
Subscribe to all
Unsubscribe from all 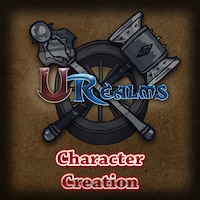 This is the official URealms Tabletop RPG.

URealms is a completely free fantasy roleplaying game created was created for our improv comedy s... 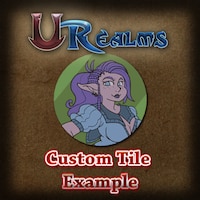 This is an example tile for the URealms Tabletop game. It has multiple states for all the status effects in URealms. Visit this thread for more information on how you can make your own custom tiles: http://forums.urealms.com/discussion/17/custom-tiles#late... 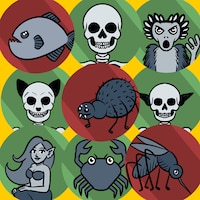 URealms-style tiles made by Meganzoor. Designed to pair well with Patreon map themes and other URealms campaigns for fans. Will be updated randomly, feel free to message me on Twitter or Patreon with tile ideas/suggestions. Thank-you to Gengar for your hel...