Greenlight > Games > Multithreaded Games's Workshop
Greenlight is being retired. For more information on how to submit games to steam, refer to this blog post.
This item has been removed from the community because it violates Steam Community & Content Guidelines. It is only visible to you. If you believe your item has been removed by mistake, please contact Steam Support.
This item is incompatible with Greenlight. Please see the instructions page for reasons why this item might not work within Greenlight.
Current visibility: Hidden
This item will only be visible to you, admins, and anyone marked as a creator.
Current visibility: Friends-only
This item will only be visible in searches to you, your friends, and admins.
Bevontule
Description Discussions1 Announcements5 Comments227 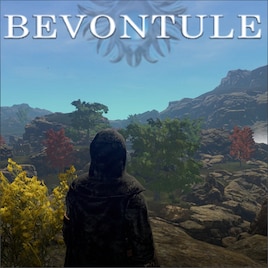 Multithreaded Games
Offline
See all 20 collections (some may be hidden)

View Bevontule in the store

We've set our store page up and we'd love for you to check it out and add us to your Steam wishlist! Thanks again for all the support!

Check it out HERE!

Hi all! It's been awhile since we've made any announcements, so I wanted to fix that :) We've recently published a new development log showcasing some of the improvements and changes that we've made to Bevontule in the past nine months, even before we launched our Greenlight campaign. 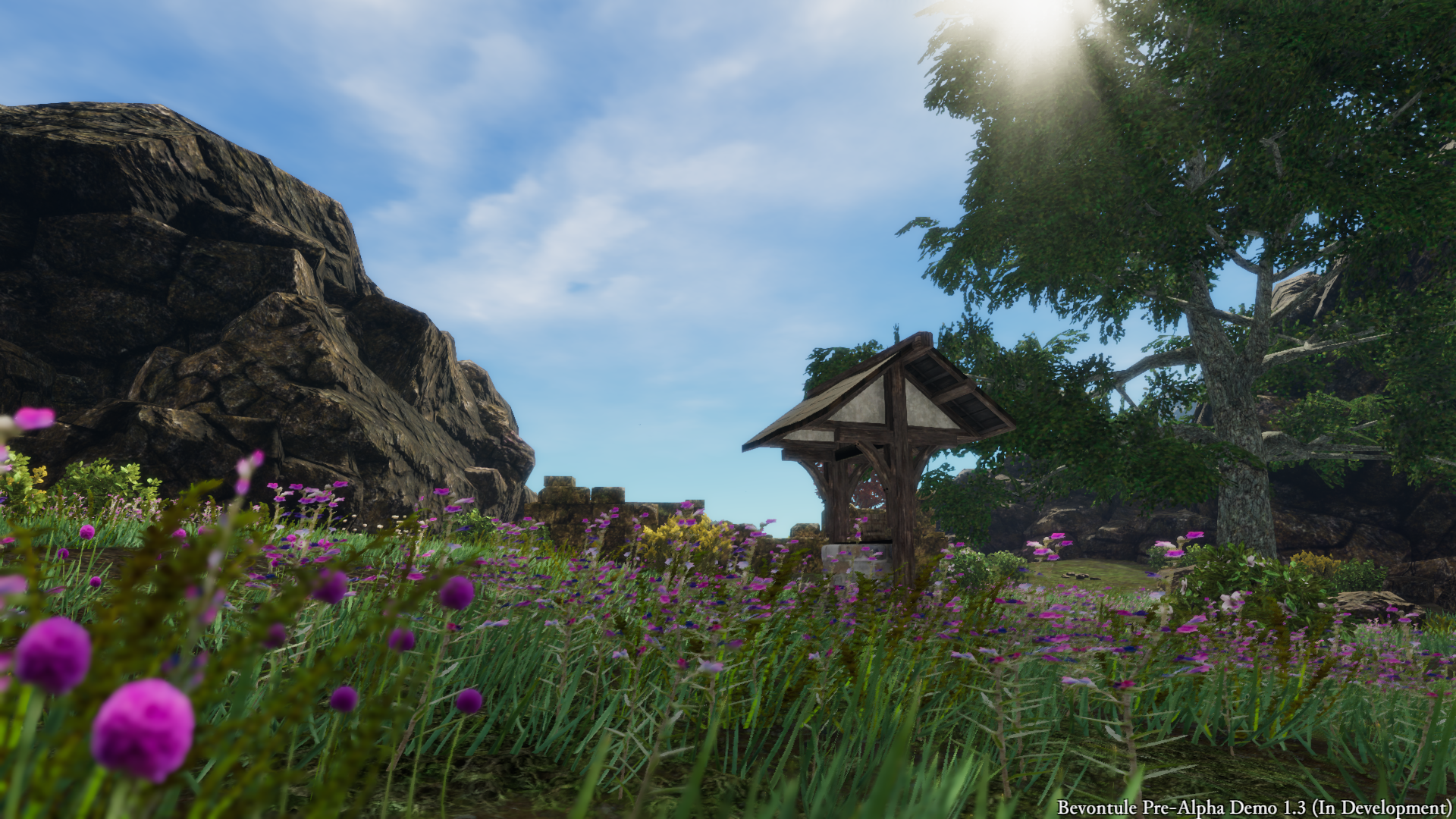 As much as I'd love to post it here in its entirety, Steam seems to have an issue displaying embedded videos, thus, I'm going to leave a link to the devlog at the end. If you're interested at a more in-depth look at some of the work that has gone into Bevontule or you're curious as to our next steps, development-wise, check it out below!

(PS: I should also add that we have our own subreddit here if you're into that sort of thing :)

Read More
Description
Release date: Q4 2018
Bevontule is a modern take on the role-playing genre, inspired heavily by Japanese, open-world and tactical RPGs. While we draw from and are happy to list our many 'golden age'-era influences, Bevontule maintains a strong identity, presenting an array of unique gameplay elements that expand upon and innovate beyond many of the systems we ourselves loved as children.

As the troubled continent of Onich spirals further into decay, an ancient foe reappears amidst the chaos, offering salvation. Join a diverse cast of characters and the outcast among them, looking perhaps to stave off the looming calamity... or unwittingly hasten its arrival.

Featuring a challenging and exciting turn-based tactical combat system, much of the tension revolves around the many ways in which characters can master the nuances of their available skill and equipment setups to best dispatch the highly intelligent enemies they will encounter. We do away with grid-based movement and allow the party full range of motion upon the battlefield. Using our dynamic targeting and movement systems, the player can check the outcome of any action from any position by simply freely moving there. Where movement can offer a thin veil of complexity in many RPGs, poor positioning in Bevontule can easily be the downfall of an ill-prepared party.

In addition to keenly positioning your characters, special care must be paid to the types of skills and number of turns spent charging required by each one. While a skill may be powerful, it might not be worth the time to charge it, but in other cases, quick jabs might give enemies time to build up their own devastating skills. To add another layer of strategy, Bevontule employs a 'chain' system in which skills can be executed in rapid succession against a single target to deal even more damage. Enemies, however, are perfectly capable and willing to exploit this to their advantage as well.

Bevontule features a wide variety of attributes, skills, equipment, relics and more, allowing the player to very finely tune their party. Reminiscent of skill systems found in games like Final Fantasy 9 and Star Ocean, character customization provides a plethora of meaningful choices: a player may choose to spend all their points augmenting a single skill's upgrades while another may choose to focus on healing skills.

Bevontule offers a rich crafting and itemization system, employing a strategy mini-game that requires quick thinking and logic skills in order to create the most powerful and rare rewards. Recipes, unique crafting stations and materials can be found in many places: treasure chests, enemy drops, quest rewards and much more.

Bevontule is being developed by Multithreaded Games LLC and has been in active development for nearly two years. The plot and many of the fundamental systems have been fully developed and we are extremely excited to begin upgrading and enhancing our own assets and content. With years of software experience and RPG knowledge under our belts, we believe we are more than equipped to create something truly special with Bevontule and we'd love to have your support!
Popular Discussions View All (1)

@TheFastWarrior 340 subs!!! Thank you! Let us know when you've uploaded them, we'll be sure to share them around also!

TheFastWarrior Oct 5, 2017 @ 12:55am
Nice game :D i played it for a while now and im going to make videos on youtube for it :D i really hope this game will make it into the steam store :D

Bevontule has been Greenlit and is now listed in the Steam store. For the latest information, purchase options, and discussions for Bevontule, please see it on the Steam Store or in the Steam Community.
Visit Store Page
For more details Visit Community Hub
For latest discussions
If you really, really want to, you can continue to the Greenlight page. Information on this page may be out of date, since all the action has moved to the areas noted above.