Greenlight > Games > HIKARI FIELD's Workshop
Greenlight is being retired. For more information on how to submit games to steam, refer to this blog post.
This item has been removed from the community because it violates Steam Community & Content Guidelines. It is only visible to you. If you believe your item has been removed by mistake, please contact Steam Support.
This item is incompatible with Greenlight. Please see the instructions page for reasons why this item might not work within Greenlight.
Current visibility: Hidden
This item will only be visible to you, admins, and anyone marked as a creator.
Current visibility: Friends-only
This item will only be visible in searches to you, your friends, and admins.
Magical Charming！
Description Discussions1 Announcements1 Comments218 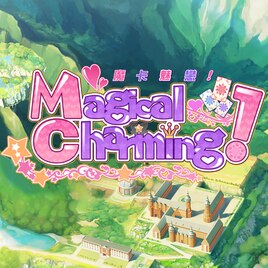 HIKARI FIELD
Offline
See all 29 collections (some may be hidden)
Recent Announcements View All (1)
感谢支持 / Thank you for supporting this game
April 16, 2017 - HIKARI FIELD

<Magical Charming！> has been Greenlit by the community within one day. We want to thank all our supporters who are always by our sides, and Steam official team who shows recognition of our work.

Next, we’ll try our best to do our jobs with Lump of Sugar to release the game on Steam ASAP. We’ll update news here, and you can leave your messages anytime. Maybe we can’t reply one by one, but we are very care about all your reasonable suggestions. Also welcome to our ongoing survey:

Read More
Description
Release date: 2017 SUMMER/FALL
HIKARI FIELD now officially announce that we are going to make and publish the International version of the game <Magical Charming!>. The Japanese version of <Magical Charming!> that were launched by Japanese well-known Visual Novel producer Lump of Sugar in 2013, is one of Lump of Sugar’s highest level works until now, and it wins both at sales and press. The game’s painter, Riko Korie is a famous female artist in the industry, and except for the traditional rules, this game includes Card games that make the gamers more enjoyable through the collection.

The International version will use the New engine, and it will surpass the Japanese version in many ways. Simplified Chinese, Traditional Chinese, and English are the supported languages. The Chinese name is《魔卡魅恋！》, which is coming this summer, 2017. The English one is coming this fall soon after.

More info will come out, so stay tune! 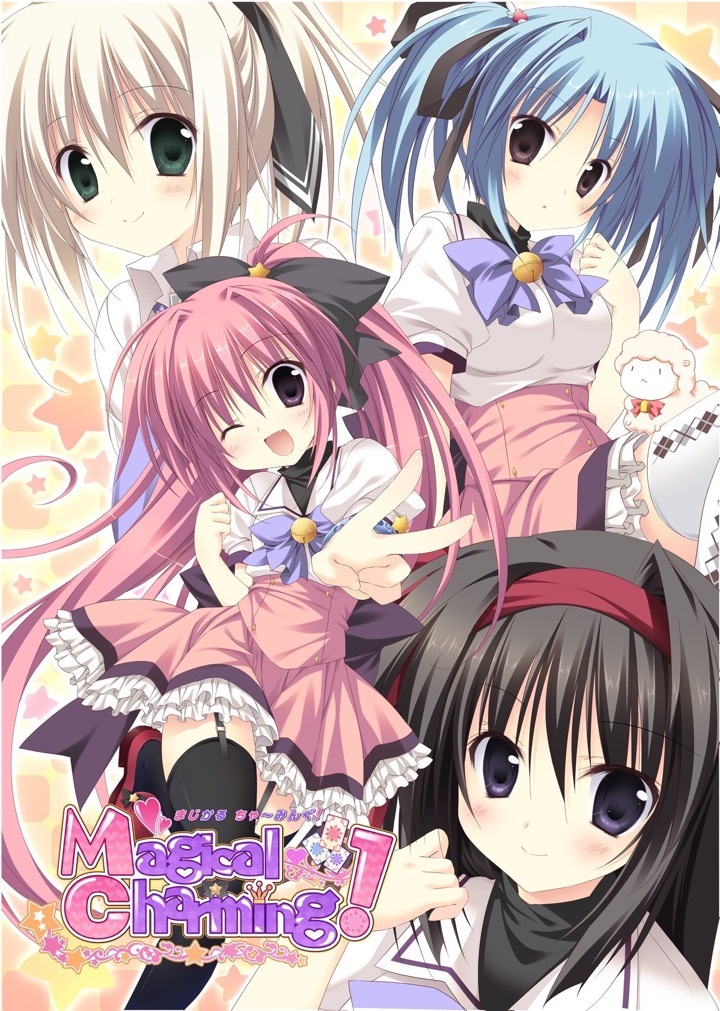