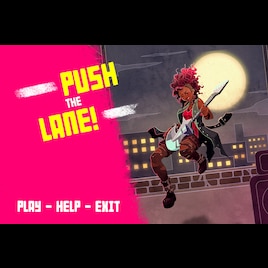 Keith
Offline
See all 2 collections (some may be hidden)
Kickstarter
Thanks for your support!

Hey everyone! Just wanted to let you know that the Push the Lane Kickstarter is LIVE!

Backing early helps our chances a lot. Thank you so much!

In the year 2101, the world is at peace, and everyone is obsessed with a hit new action game show called "Push the Lane".Tennor, a young guitarist, has watched her band struggle, and now break apart. Feeling desperate, she joins the Push the Lane competition, in the hopes of finding her friends, her band, and her place in the world.

Push the Lane is a unique, endlessly replayable single-player turn based strategy game that combines elements from DotA, Rogue-likes, and puzzle games into something totally new.

Currently in early development. From the game designer behind Auro: A Monster-Bumping Adventure, 100 Rogues, and Empire: The Deck-Building Strategy Game. Coming late 2017.

In the early 22nd century, a new sport/game show hybrid has emerged as Earth's most popular pastime called Push the Lane! (Think Nickelodeon's GUTS or Legends of the Hidden Temple). Contestants fly out to a huge space station and compete in various circuits to make it into the top ranks of the league.

In the game, waves of gems crash into each other on three colored lanes. If a yellow gem crosses all the way across to the right and hits the opposing tower, the lane pushes one tile in that direction. 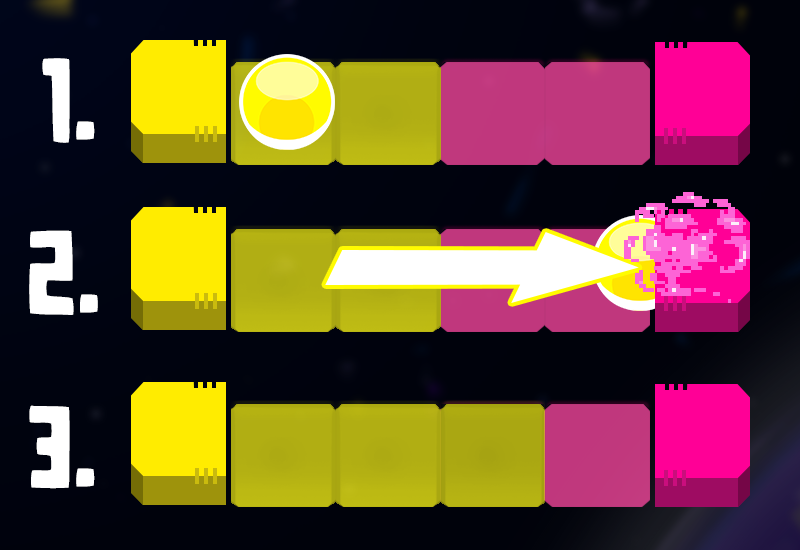 If you push a gem across the lane while the lane is completely your color, you gain a point. First team to 10 points wins. But it's not that simple, because crashing a gem into a tower also powers up that tower, making it produce stronger gems in the future.

Using your character's special abilities, maneuver around the platform pushing and throwing the gems. Also, build a network of buildings that produce new gems, power them up and do other things to help you eke out a victory.

If you want more of an explanation of the game, check out this gameplay video: https://www.youtube.com/watch?v=-OglZPb4LSI

STORY
Push the Lane! includes a full single player campaign that tells the the story of a girl named Tennor. She is a 21 year old guitar player who, since she was a little girl, wanted to go on tour with her rock band. For years, she worked so hard to get her band into the world's top rock band competition, but a few months ago, they tried out, and didn't make the cut. Band morale was extremely low since then. Soon, their keyboardist (and Tennor's best friend), Lemon, left the band to try out for the Push the Lane competitve game show that takes place on an orbiting space station. 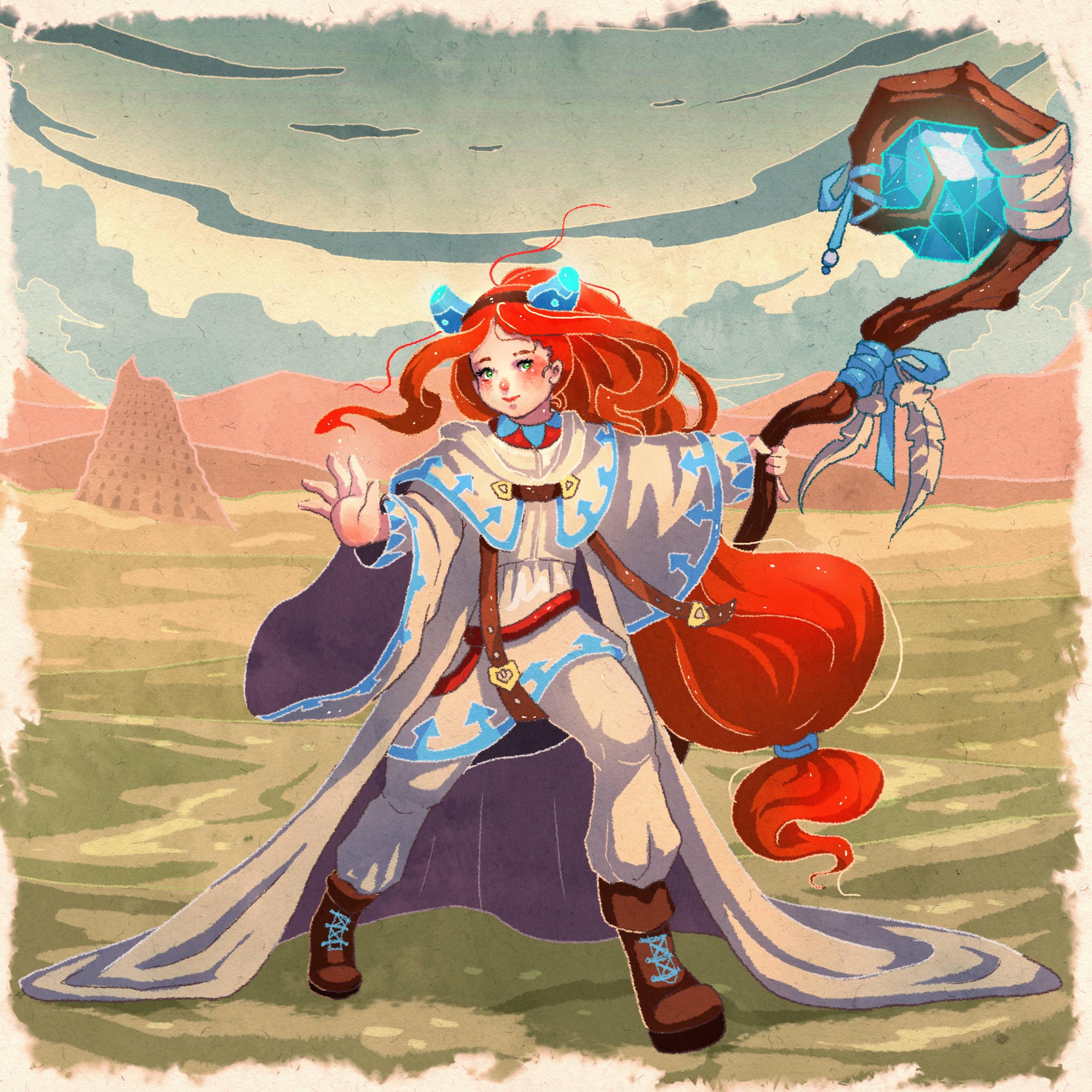 After a few months of feeling completely lost without her band, as well as betrayed by her best friend, Tennor decides that she will also try out this Push the Lane thing. Maybe if she wins it, she can use that fame to propel her band to victory. And maybe she can show Lemon how mistaken she was for leaving the band.
Popular Discussions View All (1)

Welcome to the Push the Lane Discussion Boards
Keith
< >
42 Comments