Store Page
Garry's Mod>  Workshop > Mao Long's Workshop
This item has been removed from the community because it violates Steam Community & Content Guidelines. It is only visible to you. If you believe your item has been removed by mistake, please contact Steam Support.
This item is incompatible with Garry's Mod. Please see the instructions page for reasons why this item might not work within Garry's Mod.
Current visibility: Hidden
This item will only be visible to you, admins, and anyone marked as a creator.
Current visibility: Friends-only
This item will only be visible in searches to you, your friends, and admins. 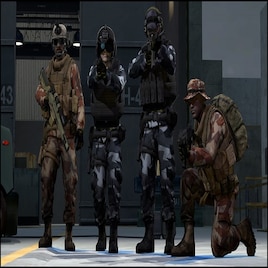 1LT.Rama
Offline
See all 944 collections (some may be hidden)

*Credit:*
-CSLeader:
For the original models
-Rama:
A life saver and managed to recover the deleted models. Check out his screenshots if you guys want.
-☣☢Mao Long☢☣:
For making NPCs and playermodel. Also for fixing errors.

We made this so that we can have a chance to use the P.M. and NPCs properly for our F.F.M. Faction in our Serious Military RP server.
P.S.: I'm really a huge fan of the Espionage Wars in Facepunch forum. It's like reading a great comic in it :D
Penumbra Aviation and Aeronautics Private Military Corporation[espionage-wars.wikia.com] 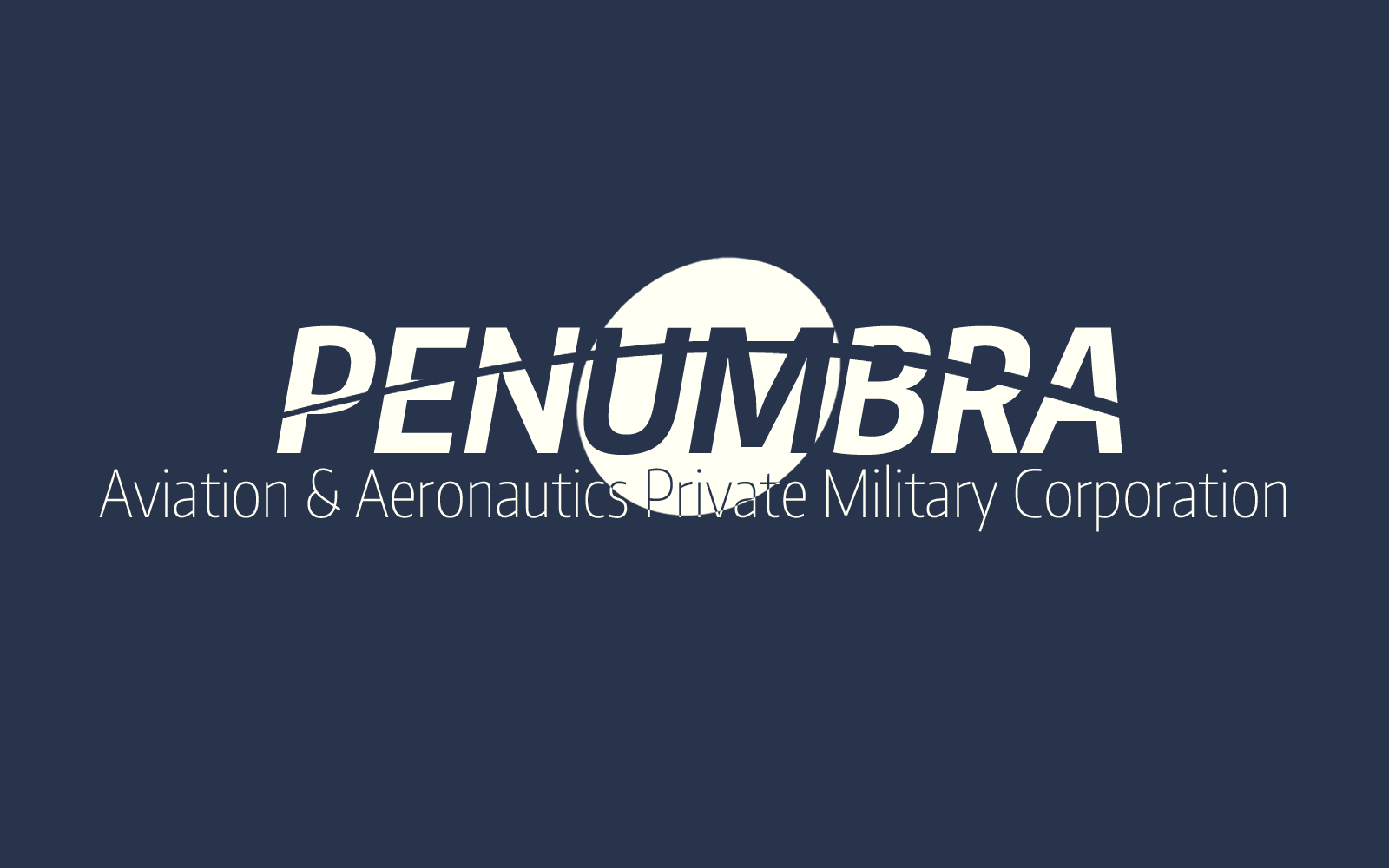 **About F.F.M.:**
F.F.M., otherwise Freedom Fighters Military, have these uniforms for their use. They are an old clan since 30 December, 2012 for roleplay in gamemodes such as Clockwork, DarkRP, Sandbox, etc. They are mercs that are ready to be hired to fight, and contain any issues that the world are facing. F.F.M. is a roleplay community. If you don't like them for some reason, then just ignore them. Otherwise these models are free to use. Maku Aug 25 @ 3:17am
may I use the vest from this pack for some of my models? (JSDF and another planned model)