Greenlight > Games > InvertMouse's Workshop
Greenlight is being retired. For more information on how to submit games to steam, refer to this blog post.
This item has been removed from the community because it violates Steam Community & Content Guidelines. It is only visible to you. If you believe your item has been removed by mistake, please contact Steam Support.
This item is incompatible with Greenlight. Please see the instructions page for reasons why this item might not work within Greenlight.
Current visibility: Hidden
This item will only be visible to you, admins, and anyone marked as a creator.
Current visibility: Friends-only
This item will only be visible in searches to you, your friends, and admins.
The Last Birdling
Description Discussions0 Announcements3 Comments66 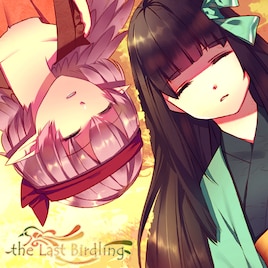 InvertMouse
Online
See all 9 collections (some may be hidden)

View The Last Birdling in the store

Hi everyone! The journey is over, and at last, I can announce The Last Birdling’s release date. Here it is: 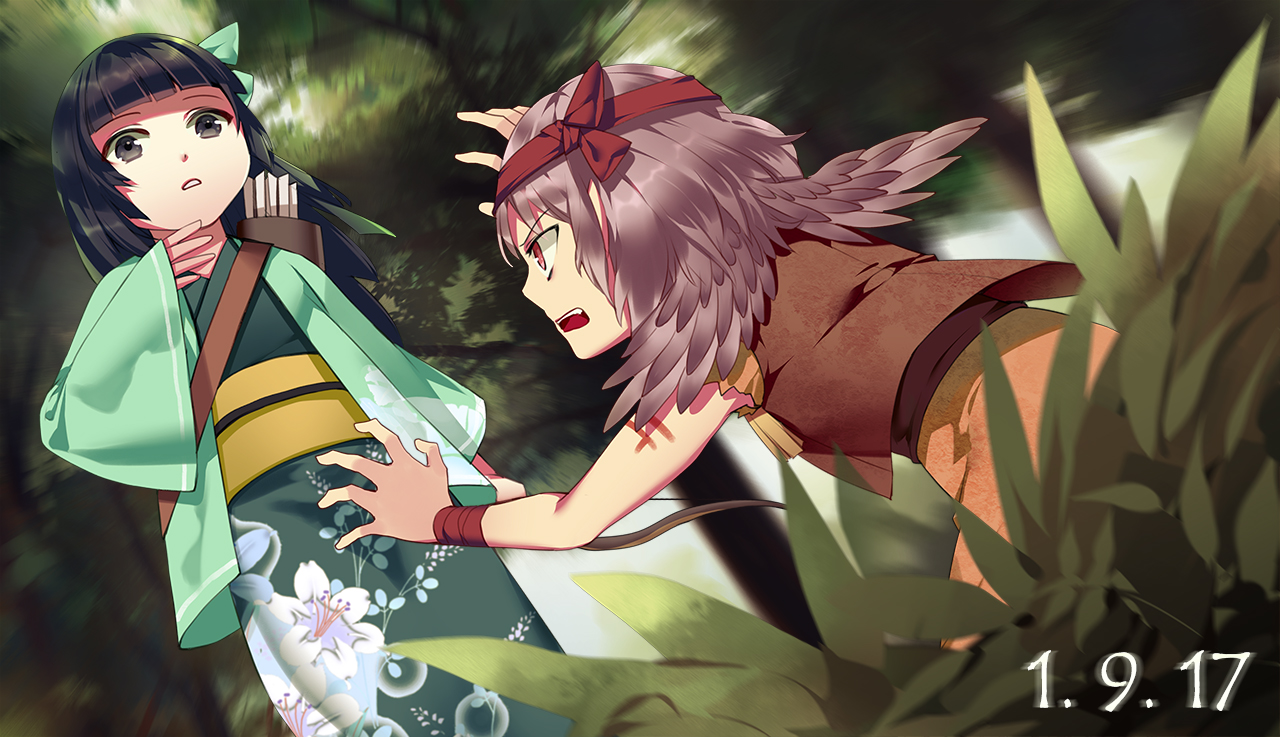 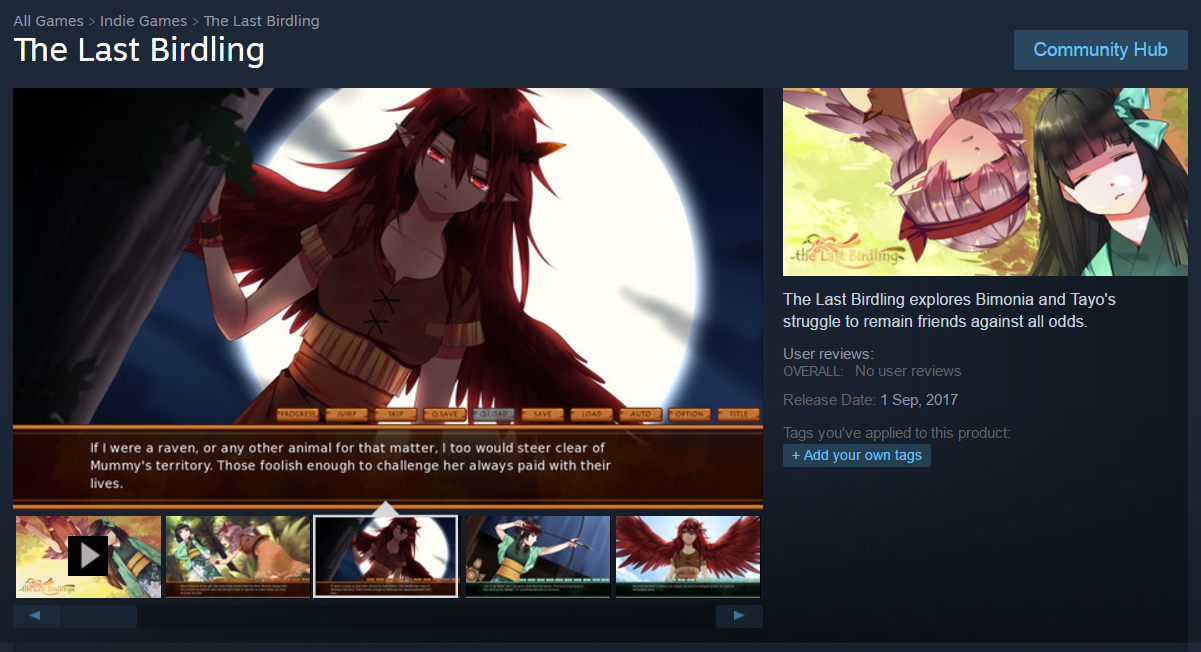 Recently, I have started to follow upcoming games that I want to keep on my radar. If you are willing to do the same for The Last Birdling, I would be so grateful. The “follow” and “add to your wishlist” buttons are available on the Steam page. I will be active on the community board, so I hope to hang out with you there.

As the release date approaches, I plan to post a new article every week. These articles will be available on the Steam page as well as my Facebook, Tumblr and all the other usual suspects. My social media links can be found here: 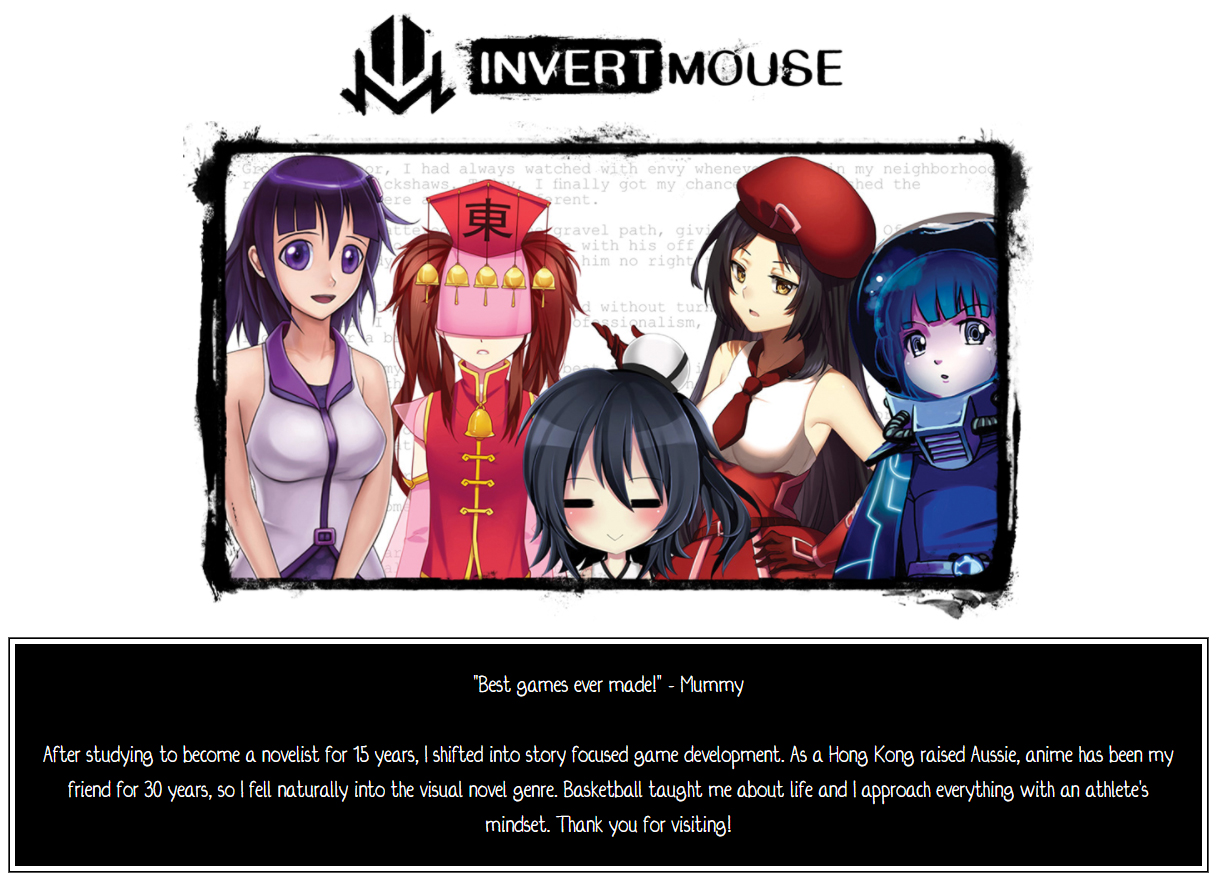 I am thankful to those who messaged in to say they fell in love with Bimonia and Tayo after the demo. After hundreds of development hours, those two have grown lives of their own. Once the game is released, I hope their story can be shared with as many people as possible.

Hi everyone! Thank you so much for supporting The Last Birdling. The game can still use more votes, so please make sure to tell your friends about the project! I would appreciate that a lot.

As we know, The Last Birdling alternates between Bimonia and Tayo’s perspectives. Today, I would like to explore some of the details behind this system. Your feedback is most welcome, and if you know of other visual novels that handle multiple viewpoints in a fresh way, please let me know, too! 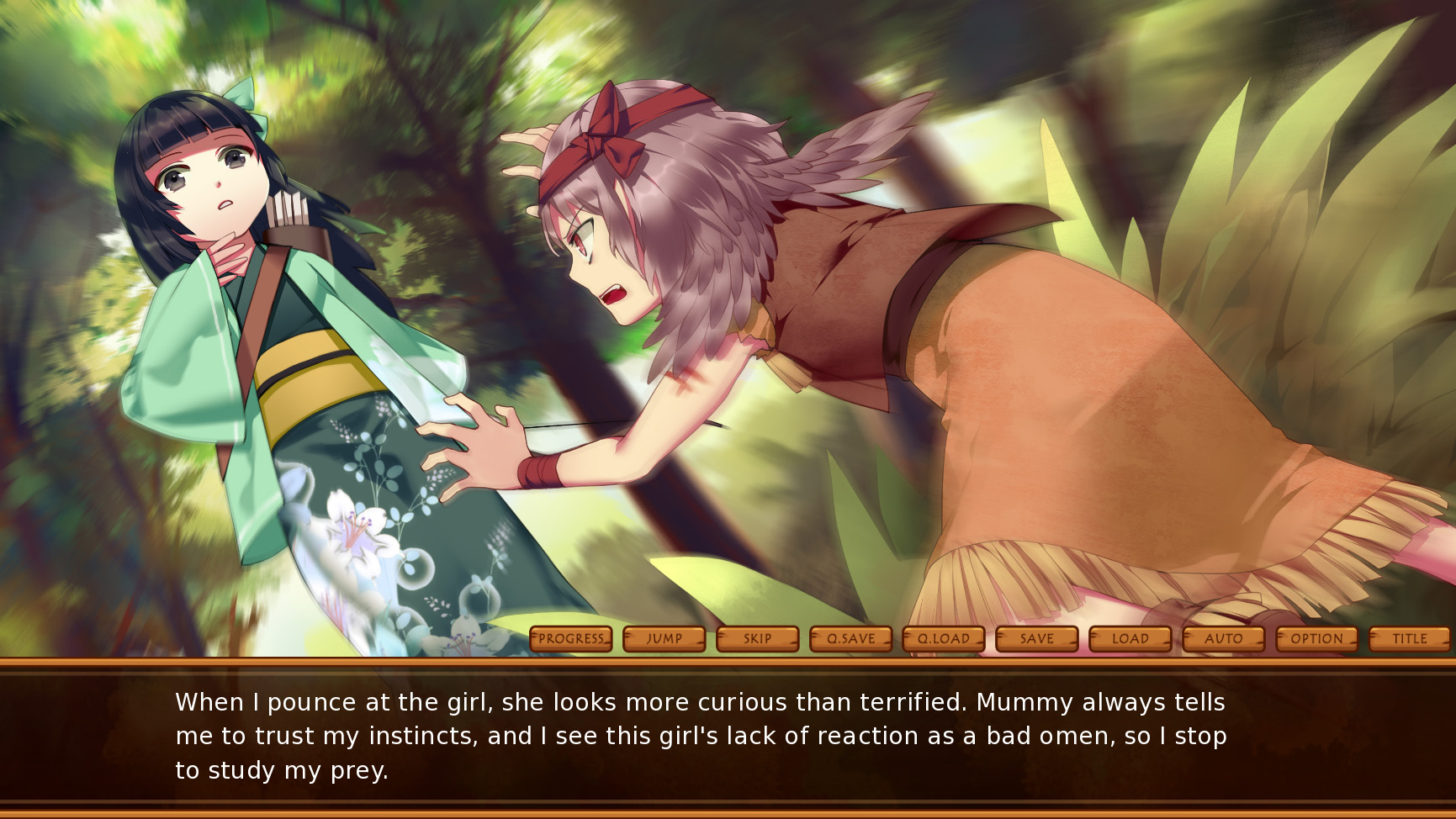 The Last Birdling is written from a first person perspective, so the viewpoint character’s personality will come through in everything she observes. Her inner thoughts, reactions, they are all distinctly her own. On paper, or on screen in our case, this means different word choices as well as sentence structures.

That said, I despise making characters act a certain way just to showcase their uniqueness. If you study writing books, you will often be advised to make every character sound different, to a point where you can tell who is speaking even without dialogue tags.

Now, imagine a group of your friends. If you closed your eyes, and they all had the same voice, would you be able to tell them apart? I for one would have a hard time. For me, being truthful takes priority above all rules.

Since we are in a visual medium, we may as well take advantage of that when it comes to perspective shifts. Notice how the UI changes to green in the screenshot below: 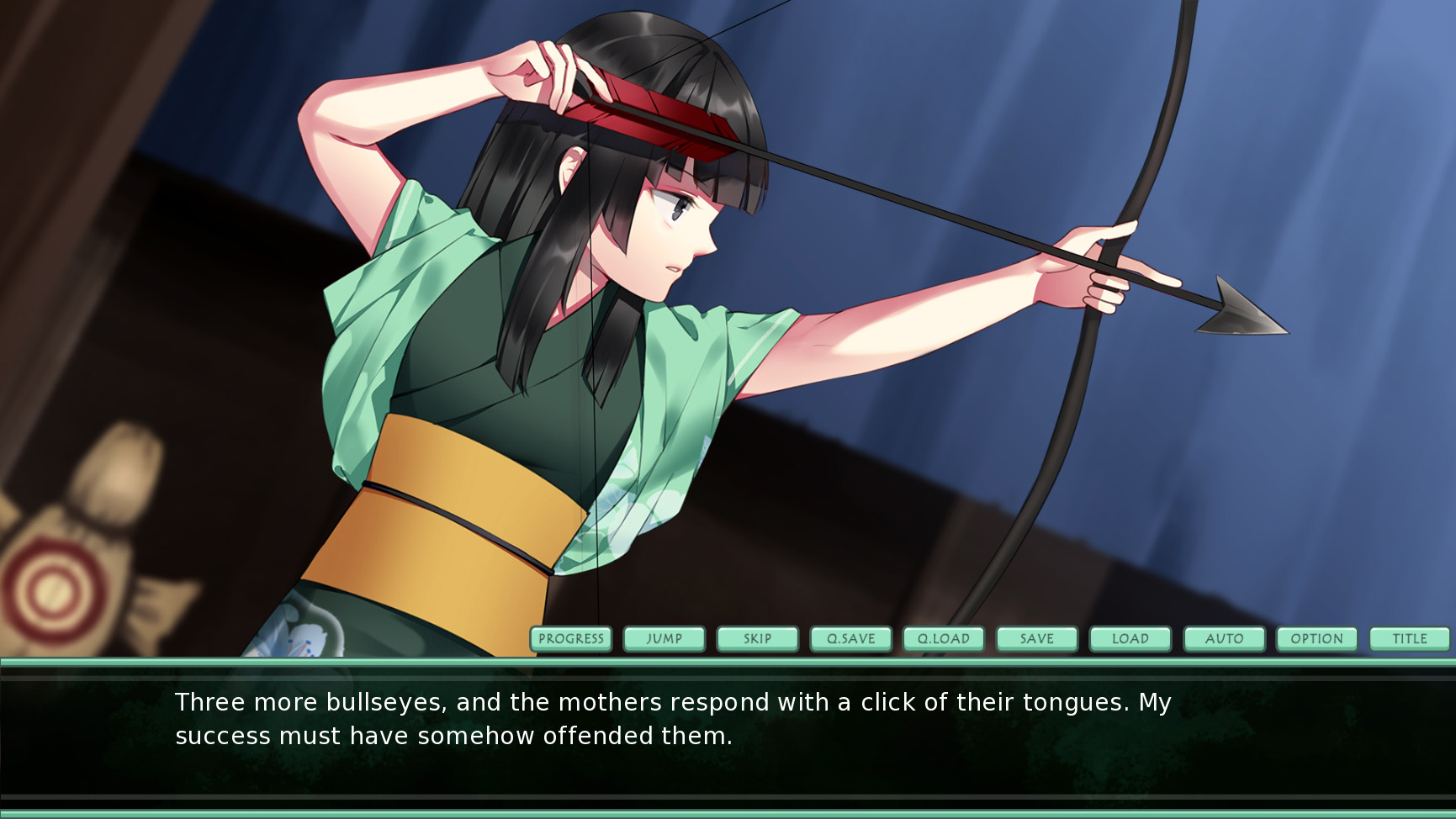 This means we have switched to Tayo’s perspective in chapter two. The same concept applies to decision points: 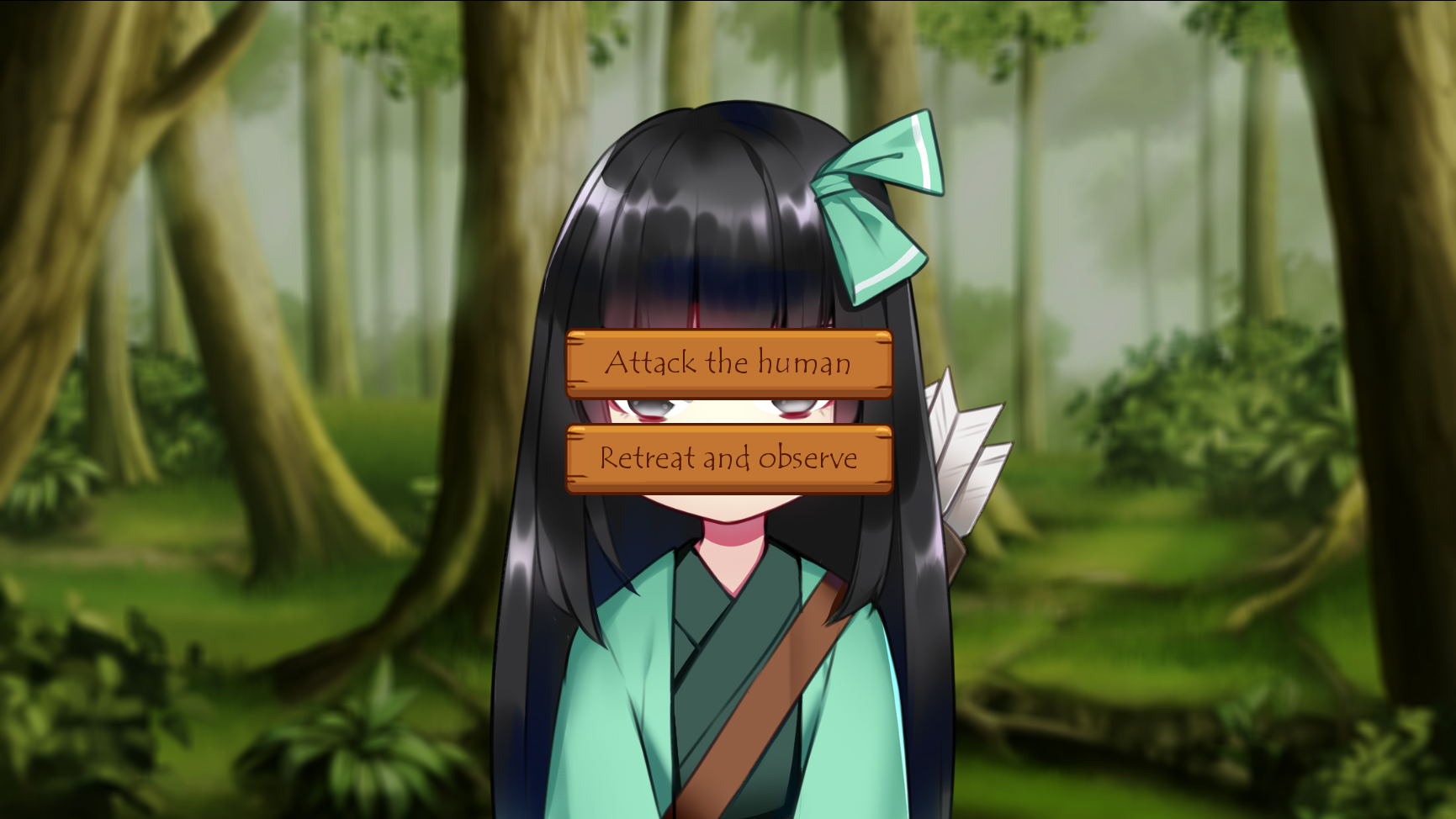 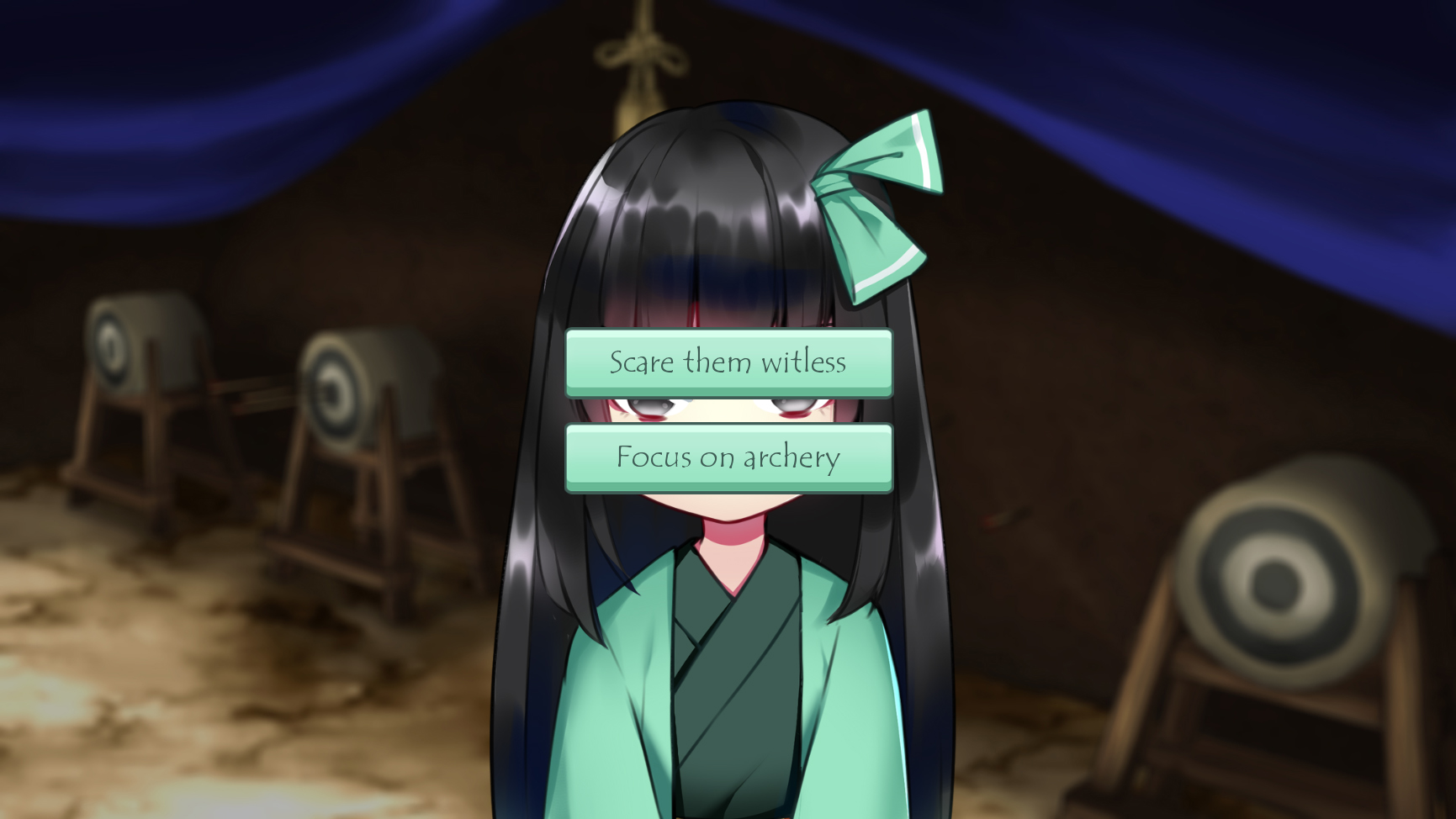 In the world of traditional novels, shifting perspectives mid-scene is ill advised. To avoid disorienting readers, we want to jump into different heads during a scene or chapter break. The Last Birdling does not feature chapter titles, but there are end of scene cards to signal a perspective change: 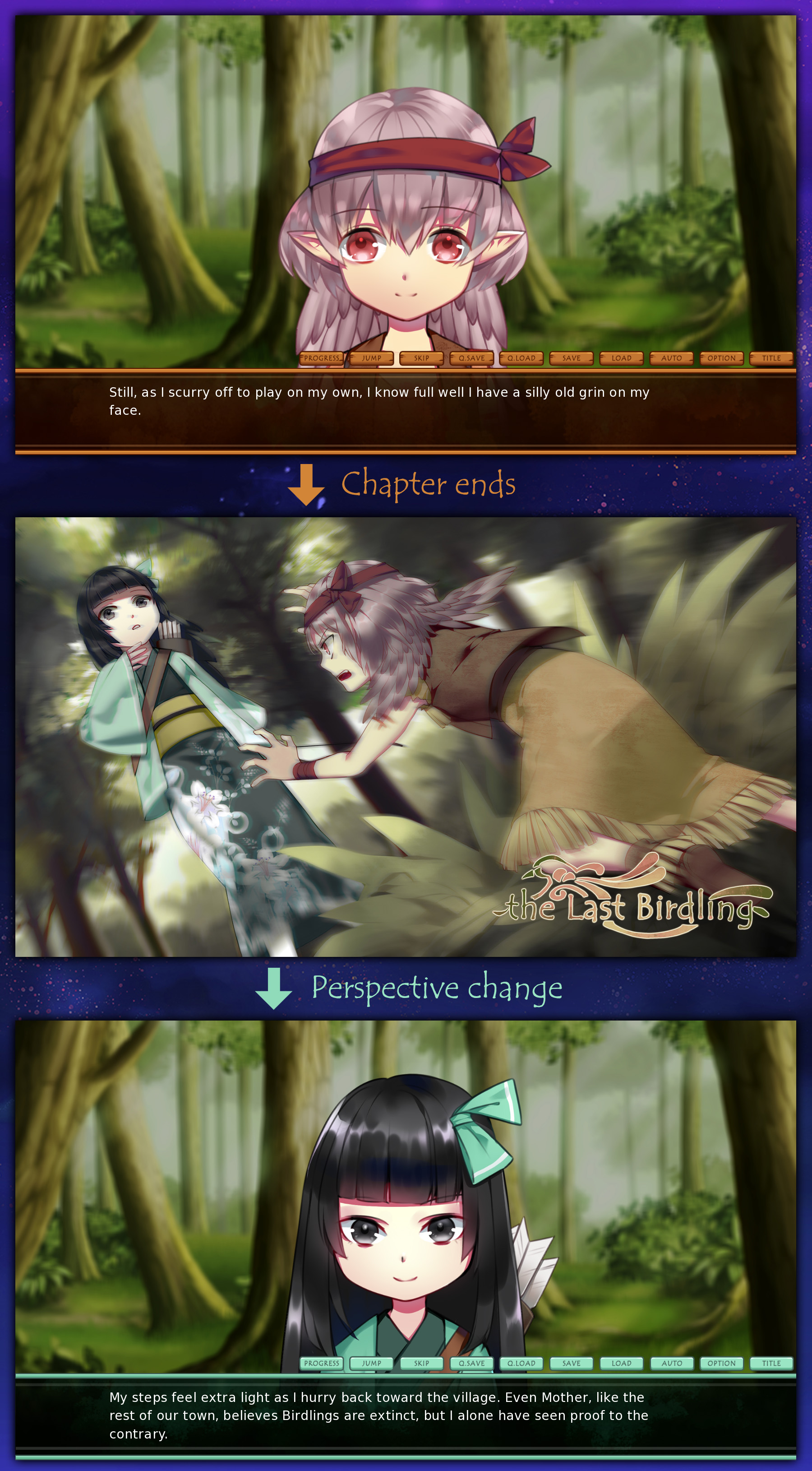 This introduces several concerns in terms of programming. For instance, if players return to the previous scene, will the UI switch back as expected?

What about loading another saved game mid-session? I hope all the common scenarios have been addressed. We will see if players spot any edge cases after the game’s release.

So why would we alternate between perspectives? Once readers recognize the pattern, it is no longer something they need to worry about, which makes for an ideal reading experience. If the view changes went as follows:

And so on, gamers would stumble every time we reached a new scene. We want to set up roadblocks for our characters, not our players.

To round things off, The Last Birdling follows the journeys of Bimonia and Tayo from childhood to adolescence. By the time these two reach their teens, they have suffered through an awful lot. To reflect both their physical and mental shifts, the UI will also update accordingly: 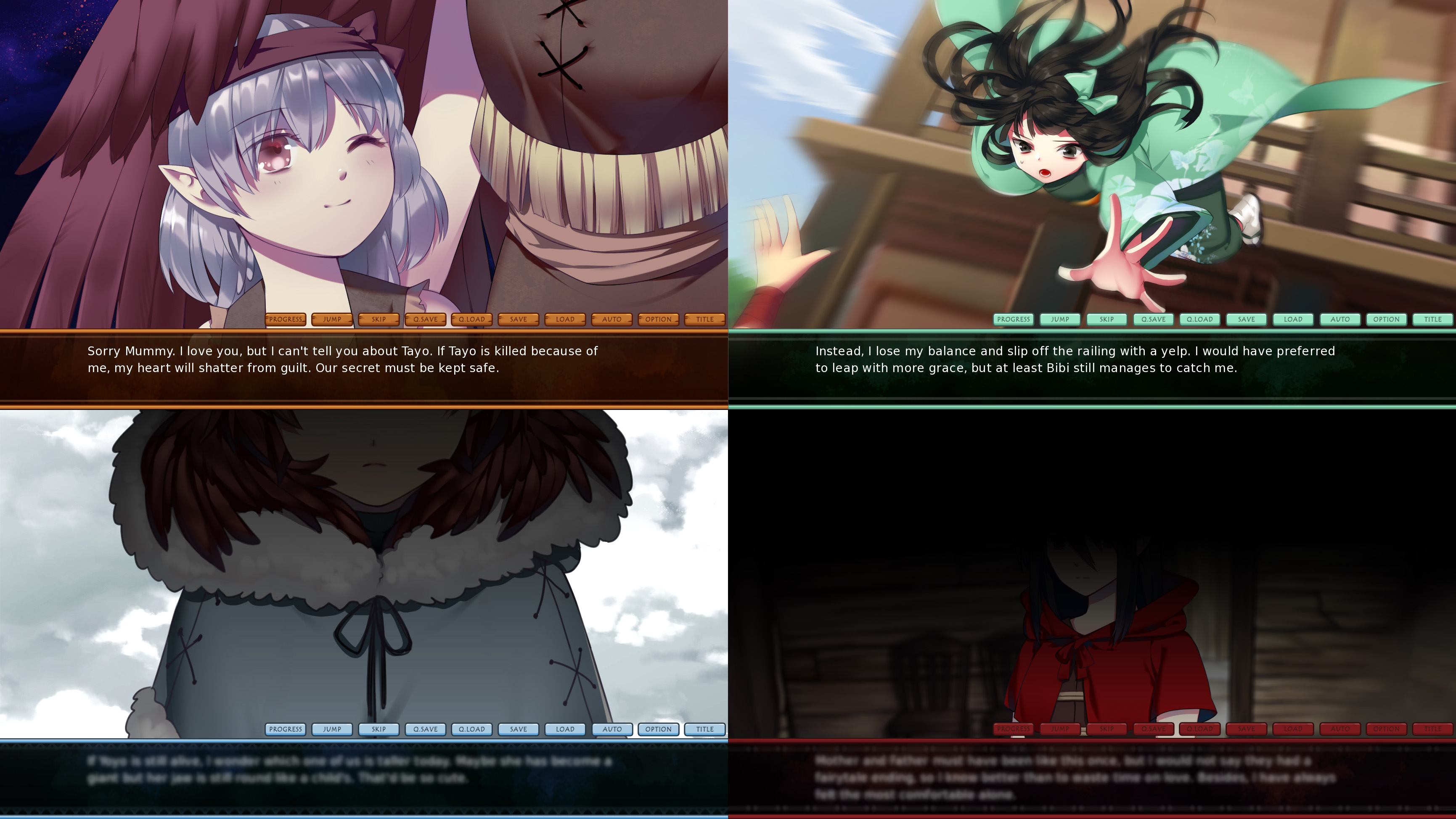 Find out more about The Last Birdling via:

The website contains a demo version, which illustrates how the perspective changes work. Please feel free to have a look. Of course, please also make sure to vote for the game.

Bimonia is one of the last Birdlings alive on this earth. The Birdlings see humans as sworn enemies, and Bimonia has been taught to kill on sight.

One day, Bimonia meets Tayo, a human child hunting in the forest. Bimonia fails to kill Tayo, and they instead become friends. Mother will be furious if she finds out, or worse, this relationship may cause tension between the two races to erupt.

The Last Birdling explores Bimonia and Tayo's fight for their friendship as the world threatens to tear them apart. 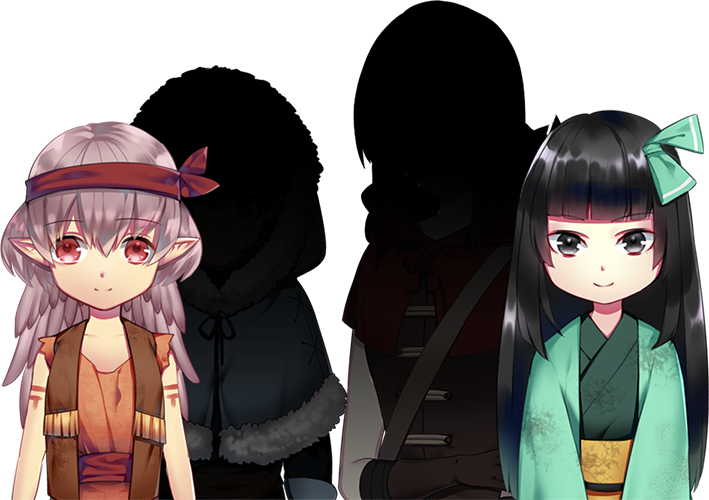 Dual perspectives: The Last Birdling alternates between Bimonia and Tayo's perspectives. Follow their journeys from childhood to adolescence as they struggle to maintain their friendship against all odds. 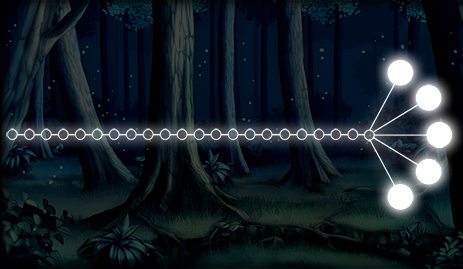 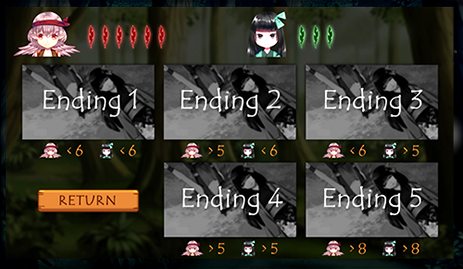 Multiple endings: There are 21 decisions to make throughout Bimonia and Tayo's journeys. Depending on their resolve, this story will conclude in one of five ways. Use the progress tracker to determine how to obtain every ending.

Hi everyone. It's InvertMouse here. The Last Birdling has been in development for well over a year. It was in production alongside Unhack 2 throughout 2016, and now, I can at last share the project with you. Please feel free to find out more in the website below, which contains links to a demo version:

Direct demo links for your convenience:

I hope you will find the experience worthwhile. Thank you!
< >
66 Comments

Good luck with the development!
< >

The Last Birdling has been Greenlit and is now listed in the Steam store. For the latest information, purchase options, and discussions for The Last Birdling, please see it on the Steam Store or in the Steam Community.
Visit Store Page
For more details Visit Community Hub
For latest discussions
If you really, really want to, you can continue to the Greenlight page. Information on this page may be out of date, since all the action has moved to the areas noted above.