Greenlight > Games > Merge Heroes's Workshop
Greenlight is being retired. For more information on how to submit games to steam, refer to this blog post.
This item has been removed from the community because it violates Steam Community & Content Guidelines. It is only visible to you. If you believe your item has been removed by mistake, please contact Steam Support.
This item is incompatible with Greenlight. Please see the instructions page for reasons why this item might not work within Greenlight.
Current visibility: Hidden
This item will only be visible to you, admins, and anyone marked as a creator.
Current visibility: Friends-only
This item will only be visible in searches to you, your friends, and admins.
Grimrush
Description Discussions0 Announcements1 Comments6 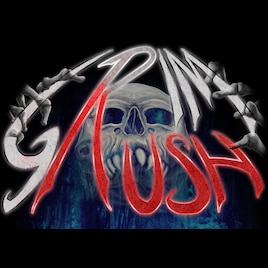 View Grimrush in the store

Check out the full fight against one of the bosses, Bermuda Devil! https://www.youtube.com/watch?v=ORKoEP-EwmM

Read More
Description
Release date: Summer 2017 or when it's done™
GRIMRUSH is a top down action game for PC in which you must face off a gauntlet of seven brutal boss fights. Utilize three characters, a large selection of active and passive abilities. Take down the bosses and maximize your score!

Choose your character, main ability and enter battle. The order of the bosses is randomized each time. After defeating a boss you can choose an additional active or passive ability out of a whole bunch of them, all of which are unique to the characters.

Accumulate and sustain combos to increase your attack damage.

Active abilities cost mana which can be recovered by landing attacks or performing perfect dodges, to get the most out of your character, you must dare the boss and hone those dodges!

Beat the fights fast, accumulate combos, perform perfect dodges and avoid damage to increase your score and get on those leaderboards!

Like mentioned earlier, the game will feature seven boss battles, to give you a sample check these three out: 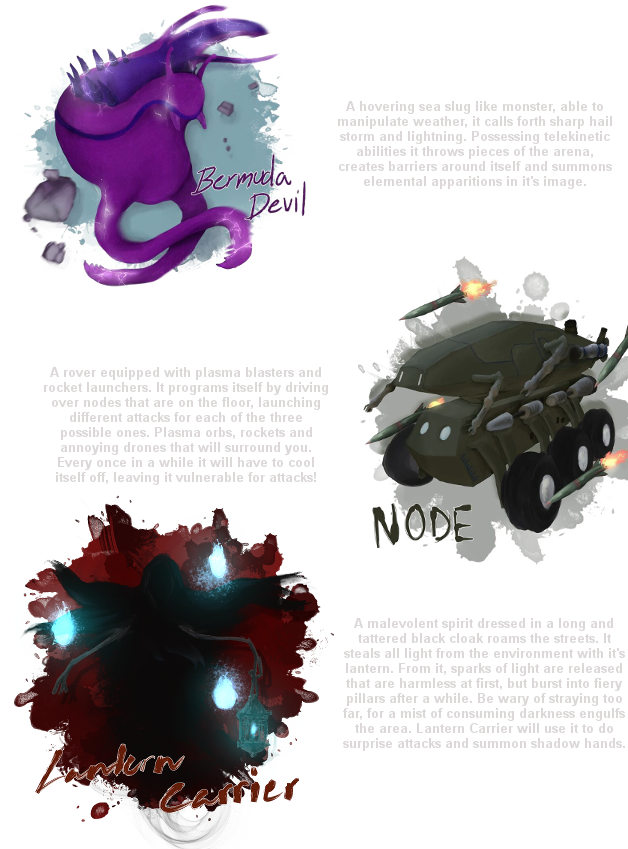 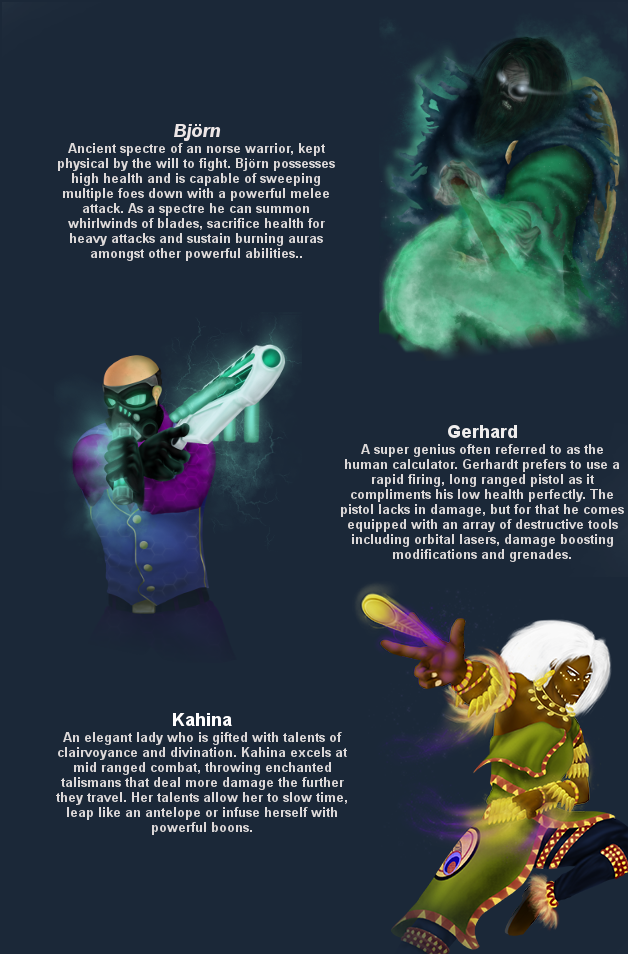 Red/40/ Apr 6, 2017 @ 10:56am
played an early build of the game and was impressed with what I saw there. from the video it looks like thinks have been even more polished and refined.

Grimrush has been Greenlit and is now listed in the Steam store. For the latest information, purchase options, and discussions for Grimrush, please see it on the Steam Store or in the Steam Community.
Visit Store Page
For more details Visit Community Hub
For latest discussions
If you really, really want to, you can continue to the Greenlight page. Information on this page may be out of date, since all the action has moved to the areas noted above.