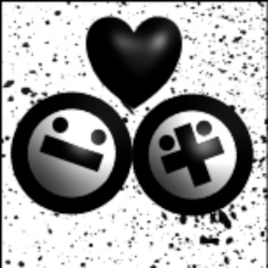 RIGHT
Offline
Thanks for your support!

Seems like the description isn't clear enough. I've rewritten it and attached the official webpage of the game :D

Settings
You were an ordinary negative charge named Lil' Neg who drifted in the vast universe, seeking for love...Lil' Neg spent half of its life traveling, finally found its true love --Lil' Pos in an amazing planet. They stuck together all day love as if they were a whole hydrogen atom...

As bad luck would have it, when Lil' Neg was enjoying his new life with Lil' Pos, an obnoxious rocket was launched from the formidable planet Earth. Even though Lil' Pos was positive and calm, it was blasted off by the explosion of the rocket...

Brokenhearted, Lil' Neg began its long journey across multiple galaxies in search of his love...

RIGHT  [author] Apr 2, 2017 @ 7:16am
@topkak
Well, yes. It's originally a mobile game, but I've improved the level design as well as some graphics for the desktop version.