Store Page
Arma 3>  Workshop > *Iam_Jackal*'s Workshop
This item has been removed from the community because it violates Steam Community & Content Guidelines. It is only visible to you. If you believe your item has been removed by mistake, please contact Steam Support.
This item is incompatible with Arma 3. Please see the instructions page for reasons why this item might not work within Arma 3.
Current visibility: Hidden
This item will only be visible to you, admins, and anyone marked as a creator.
Current visibility: Friends-only
This item will only be visible in searches to you, your friends, and admins. 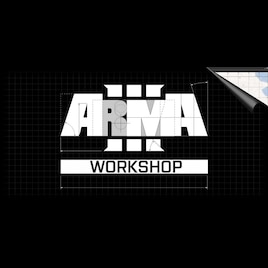 This item has been added to your Subscriptions. Some games will require you to relaunch them before the item will be downloaded.
Description
Fly an AC-130 gunship to support Delta and SEAL squads attacking the Church at Georgetown. BLUFOR player Pilot and OPFOR weapons squad leader have Zues access for adding to mission as needed. OPFOR has playable tanks, air defense units and a weapons squad. Can be played in COOP mode by using AI and Zeus on BLUFOR or OPFOR side.