Store Page
Garry's Mod>  Workshop > CrazyBoxHead's Workshop
This item has been removed from the community because it violates Steam Community & Content Guidelines. It is only visible to you. If you believe your item has been removed by mistake, please contact Steam Support.
This item is incompatible with Garry's Mod. Please see the instructions page for reasons why this item might not work within Garry's Mod.
Current visibility: Hidden
This item will only be visible to you, admins, and anyone marked as a creator.
Current visibility: Friends-only
This item will only be visible in searches to you, your friends, and admins. 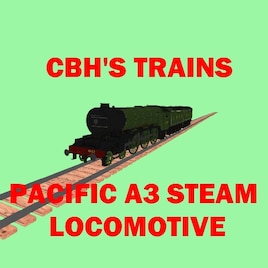 This item has been added to your Subscriptions. Some games will require you to relaunch them before the item will be downloaded.
In 1 collection by CrazyBoxHead
Crazyboxheads trains!

26 items
Description
Short Description:
Contains a face-posable Gordon face!
This is a working vehicle mod, of a 4-6-2 A3 Pacific locomotive. It is by far one of the most popular steam engineof not only its day, but today as well. It can go 100 mph and has around 30,000 lbf of tracive effort.

Contents:
Two tenders, the normal as well as the second water tender.
Manual coupling system.
5 skins on the tender and loco (Not on the second tender)
Three groups of body groups on the locomotive (10 body groups in total) 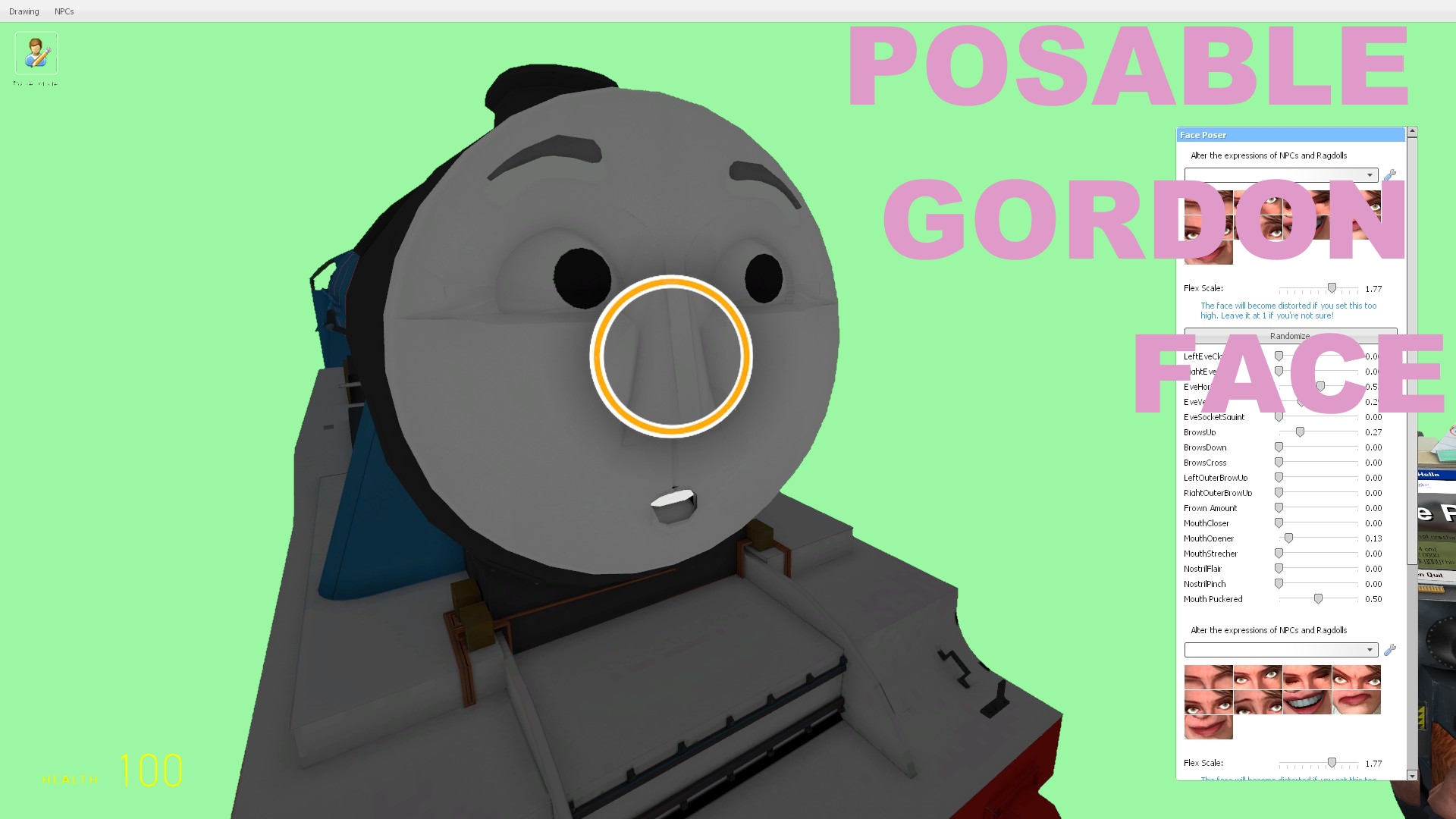 THIS POPS UP WHEN THE SKIN 4 SKIN is SELECTED


Other Details:
It wont pull sligwolfs cars.
THe cars it will pull need to be quite light. Keep in mind of that when making custom cars.
It works well with my mods: Class 37 Class 08, Br Mk1, American 4-4-0 loco and many others.
I do plan on making much more cars, such as pulman and some freight cars.
Maps used:
gm_sunsetgulch
gm_trainset
My own custom map as well, might be released one day.

High speed around curves will cause tenders to jolt for some reason.

Have fun with this mod!

If you want to see progress on future mods or would like to give suggestions, join my group:
http://steamcommunity.com/groups/CBHModTesting

Thanks for taking a look, I hope you enjoy!
Popular Discussions View All (5)

Things you'd like to see CBH make next. [NOT a requests discussion!]
PeckettTheFeckett

glad this is posible
✠Trollider76✠

Hilda Berg Jun 25 @ 5:34am
0/10. I tried every train map and this keeps derailing when i put the train perfectly on the tracks. I tried moving it but it wont move when it turns. FIX.

Mosasaurus_Rex May 27 @ 1:17pm
how do you change skins? i had it at the regular skin, put it in a save, came back and now it somehow grew a gordon face but the paint is the same. help?

Pootis Boi May 12 @ 2:16pm
Give this another skin that is the Hogwarts Express.

Königreich von Preußen May 4 @ 10:09pm
How can i align the trains to the tracks, as those weird front wheels keep turning and making the train slip off.

NotApollo May 2 @ 5:45am
Can you make skins for the second tender?

LolXDitsme35974 Apr 9 @ 2:48pm
this is the hards addon to use and plz make herny from thomas and friend