Greenlight > Games > FrozenShade666's Workshop
Greenlight is being retired. For more information on how to submit games to steam, refer to this blog post.
This item has been removed from the community because it violates Steam Community & Content Guidelines. It is only visible to you. If you believe your item has been removed by mistake, please contact Steam Support.
This item is incompatible with Greenlight. Please see the instructions page for reasons why this item might not work within Greenlight.
Current visibility: Hidden
This item will only be visible to you, admins, and anyone marked as a creator.
Current visibility: Friends-only
This item will only be visible in searches to you, your friends, and admins.
Skullstone
Description Discussions0 Announcements2 Comments150 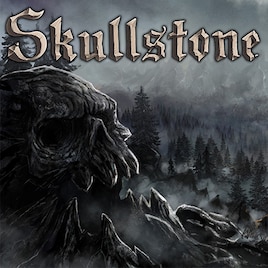 We added 3 screensots showing our latest feature.
Be careful when exploring Skullstone's depths, do not wake monsters!

We decided to show you more of the second visual style of our levels. You can now find additional screenshots on the Greenlight page showing what we call the Dungeon Style B! Enjoy and tell us how do you like them! 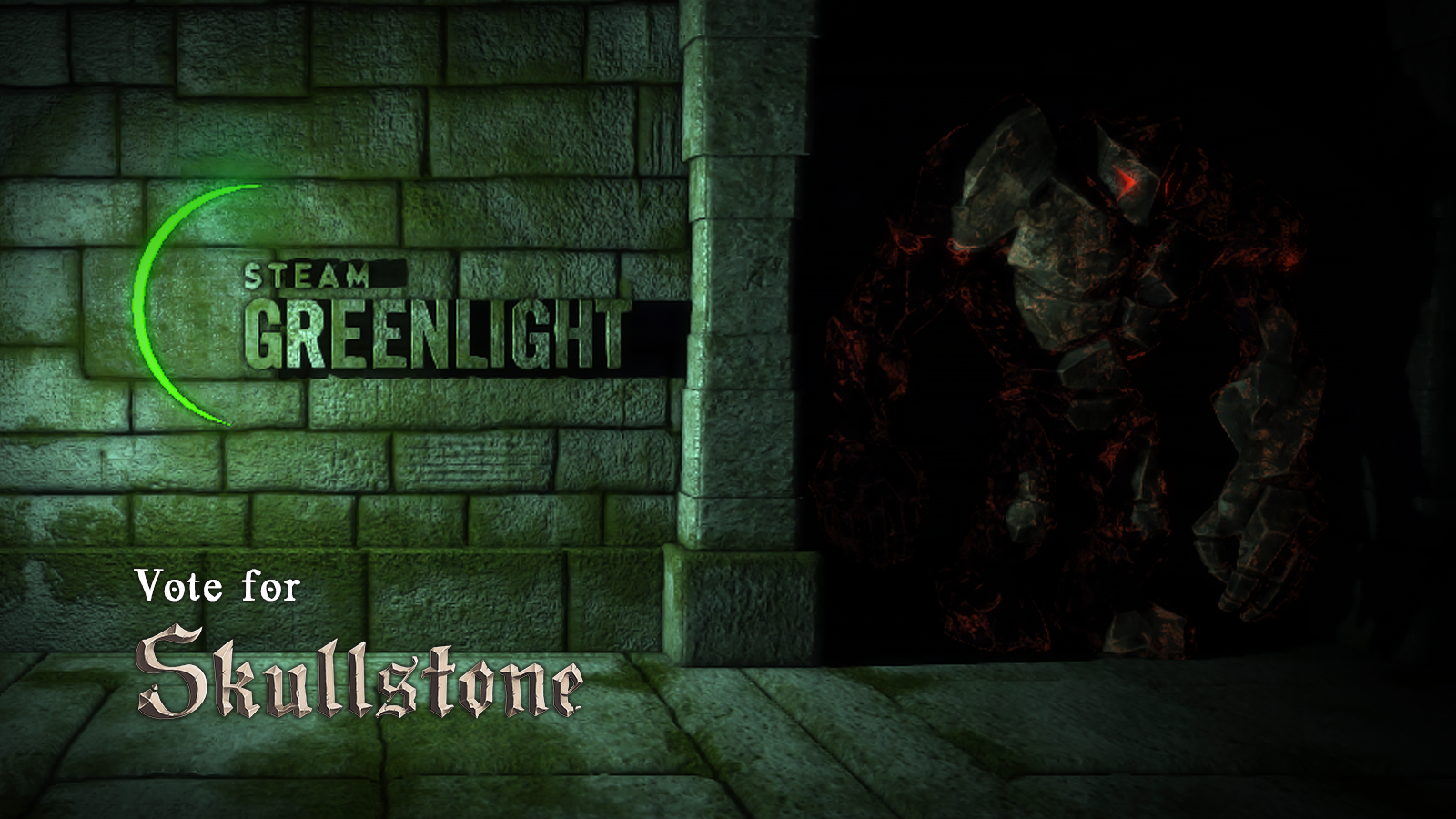 Story:
After a small mining town in the heart of Lisenian woods endured a series of most unusual events, including an earthquake never before observed in the region, dangerous creatures started appearing. Attacks on locals and travelers quickly became a constant threat. Hunters discovered a passage in the mouth of a mysterious rock formation know as Skullstone. Long and dark corridor leading down below, and tracks suggest it's the monsters' lair. The elders agreed to send messengers calling for mercenaries brave enough to explore what lies below Skullstone and to put an end to dangerous intrusions.

The player picks four out of twenty pre-made characters. Each of them with unique set of skills and abilities along with advantages and disadvantages. The party of mercenaries then descents into the underground to explore abandoned mines, dark dungeons, ancient temples and other mysterious environments.

Variety of monsters await. From simple spiders and giant rats, through ghouls and golems to beasts so unique you’ve never seen them in any other game. Each and every creature uses not only attacks typical for its kind but also have access to a set of skills enabling them to harm you with various curses and area of effects attacks.

Gameplay:
Exploration combined with survival is among main gameplay elements. The dungeon is filled with secret rooms, switches, various puzzles and riddles, notes, and ancient books (filled with tips and helpful information). Finding a powerful weapon, piece of armour or an artifact (to use in fight or a quest) will not be uncommon as well. And you have to find food to fight growing hunger and which might be used in formulas to create potions.

During short brakes from discovering secrets of the underground world, players will visit the town above the dungeon to resupply, revive unconscious members, talk to important NPCs, and, most importantly, receive quests. Apart from you main mission a number of side-quests will be available as well.

Incoming features:
While core of the game is completed, right now we’re still working on few other gameplay elements: