Greenlight > Games > Icewind's Workshop
Greenlight is being retired. For more information on how to submit games to steam, refer to this blog post.
This item has been removed from the community because it violates Steam Community & Content Guidelines. It is only visible to you. If you believe your item has been removed by mistake, please contact Steam Support.
This item is incompatible with Greenlight. Please see the instructions page for reasons why this item might not work within Greenlight.
Current visibility: Hidden
This item will only be visible to you, admins, and anyone marked as a creator.
Current visibility: Friends-only
This item will only be visible in searches to you, your friends, and admins.
Astra Blitz
Description Discussions1 Announcements4 Comments62

It's my greatest pleasure to announce that Starlight ROGUE has just been Greenlit by the Steam community!!!

Please check out the new video we posts on this page for an in-depth look at that and LOTS of new feature updates.

We got through with 655 YES Votes and a ratio of 67% YES in favor of 32% NO ( so stats are even better than the average top 50 Greenlight games ). It was all thanks to the supporters and fans of the game.

It left me dumbfounded and shellshocked, when I woke up this morning and checked my Greenlight page. It took me almost half a minute staring at the screen to process that green banner at the top of my page. I was like... "Hang on a minute, that thing wasn't there before... what is it---- OOOH CRAP!"

Rory is a new team member who will be collaborating with me to create some really cool and wacky graphics in-game. He's a great friend that I've known since Design College.

Anywho, we are really excited to keep pushing the game and make it as best as it can be. So stay tuned for all that goodness. Thank you all so much for your support, my most heartfelt thanks to everyone who voted for us on this game.

This highlights features I had been working on for over 2 weeks now.

It includes: Lasers, Destructible Terrain and the start of a Diplomacy system.

In regards to what the diplomacy system will be in future, it will feature a notoriety system so you are able to rack up ROGUE (or notoriety) points throughout your playthroughs, thereby gaining more and more respect of that faction.

The destructible terrain will also feature more variations and different minerals / resources inside of them for you to mine :)

Feel free to provide some feedback.

Read More
Description
Release date: Second quarter 2017
Astra Blitz in summary: Sci-fi Space Simulation that honors the 80s generation of Arcade gaming. Spark your imagination by building ships, growing and conquering your own universe. Travel the stars and make a notorious name for yourself! In never seen before graphics and innovations in gameplay & mechanics. 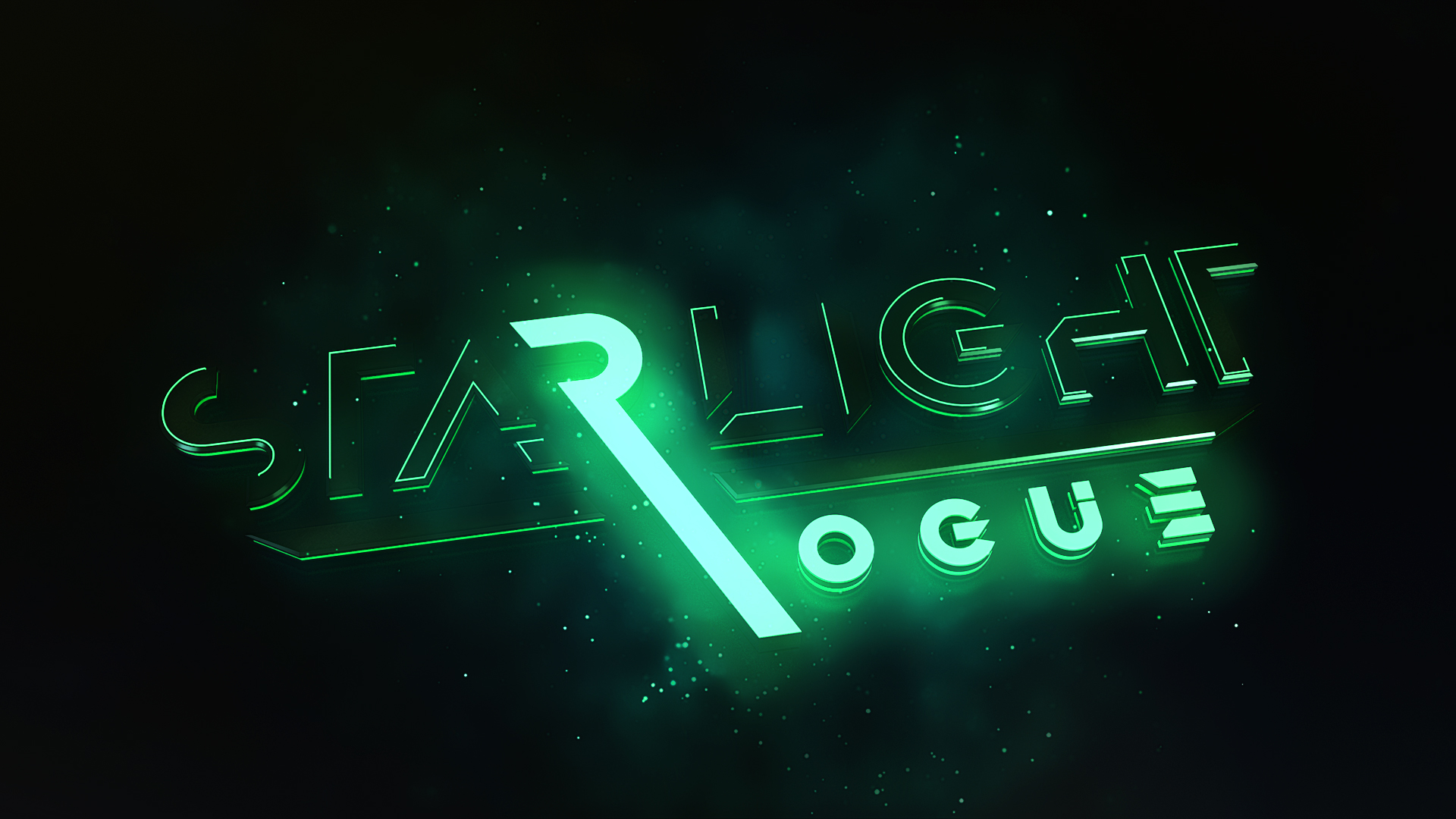 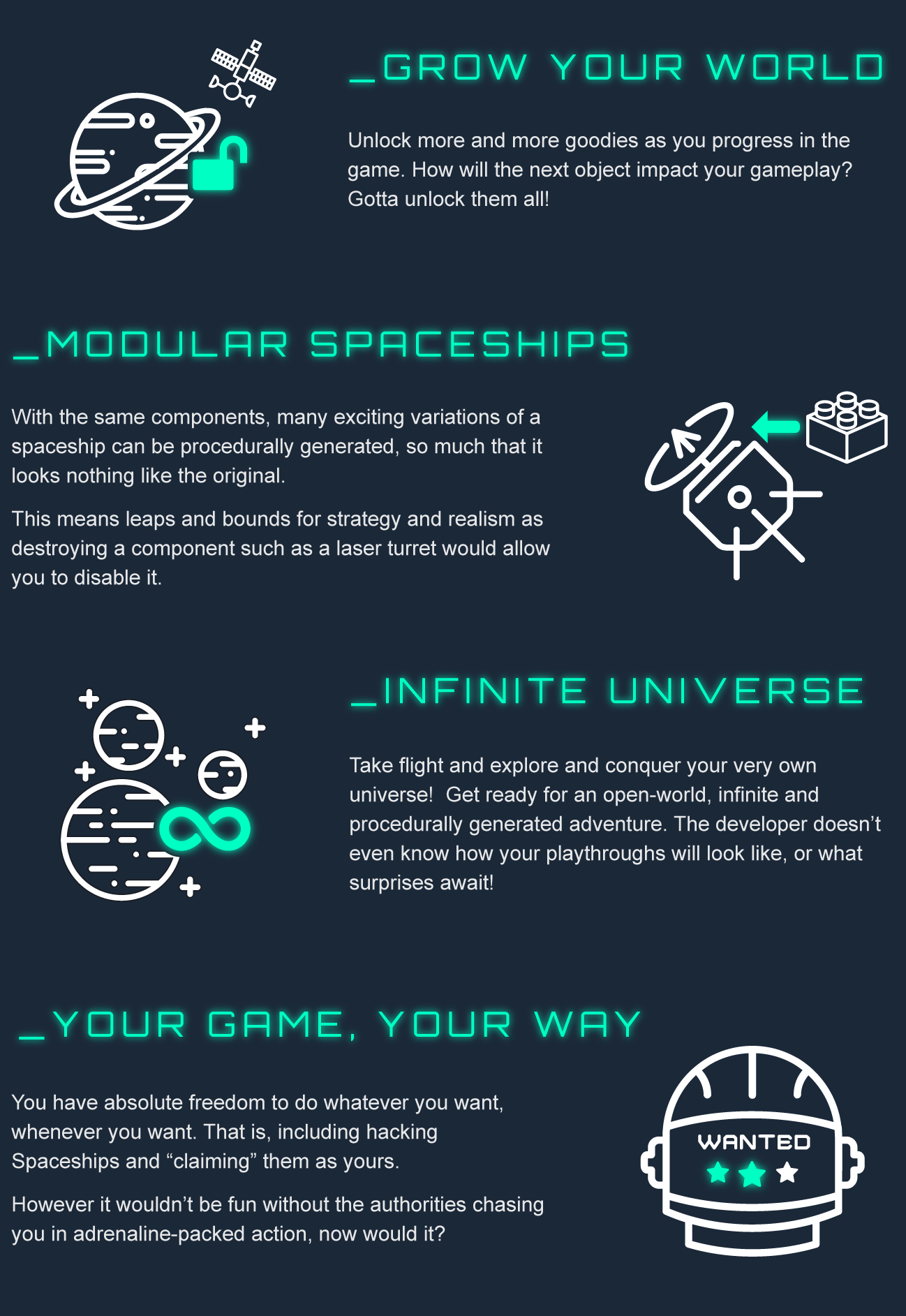 Oh this looks neat! I loooove the colors and general look of the game. ^w^ I also like how there appear to be both turrets and locked-position weapons, as well as destructible ship parts. Looks like a promising indie game!﻿
- Lloxie Fox, Youtube 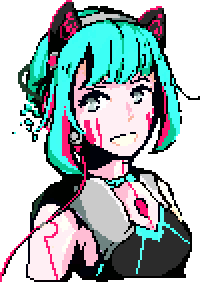 Welcome to the board, let me know any of your suggestions, feedback, questions here!
Icewind
< >
62 Comments

Icewind  [author] Feb 1, 2018 @ 7:48am
@Blood_Red_Hunter and @DStar7 Hi thanks for the continued interest. I am working on it with my mate and didn't post many updates since we didn't have a lot of fans. You can see the latest GIFs at http://gfycat.com/@leonfresh and join our discord to keep in touch. https://discord.gg/QvVvkzy

Icewind  [author] Mar 29, 2017 @ 9:20am
Thank you alllllll sooooo much! It's been Greenlit, but our job hasn't been done of course. We are now more motivated than ever to complete this game and give it 110%!