Greenlight > Games > samuncle06's Workshop
Greenlight is being retired. For more information on how to submit games to steam, refer to this blog post.
This item has been removed from the community because it violates Steam Community & Content Guidelines. It is only visible to you. If you believe your item has been removed by mistake, please contact Steam Support.
This item is incompatible with Greenlight. Please see the instructions page for reasons why this item might not work within Greenlight.
Current visibility: Hidden
This item will only be visible to you, admins, and anyone marked as a creator.
Current visibility: Friends-only
This item will only be visible in searches to you, your friends, and admins.
SuperTuxKart
Description Discussions14 Announcements1 Comments371 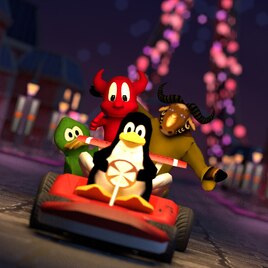 The Man With No Face
Offline

joerg
Offline
See all 63 collections (some may be hidden)
Recent Announcements View All (1)
WE ARE GREENLIT!!!
February 28, 2017 - Ozone

We are happy to announce that we got greenlit, which means that SuperTuxKart can soon be distributed on Steam!

Five days earlier, we launched our Greenlight campaign to gather votes and try to get SuperTuxKart on Steam. As soon as the announcement was made public we were overwhelmed by the results and after only 24 hours we were already in the top 100.

The situation after the first 24 hours

We would like to thank everyone who helped us make this possible by voting for us, and we are thrilled (and somewhat caught by surprise!) at how quickly we got enough attention to receive the greenlight.

What's next?
There's still some work to be done before SuperTuxKart appears on Steam, including paperwork but also evaluating options for integration with the Steamworks API and how that can be combined with our GPL license. Furthermore, it has not yet been decided how we might approach paid content on Steam, however stay assured that whatever option we settle on will remain in the same spirit as the current donations system and in a way that remains respectful of our fans.

How and when the first Steam release occurs is not set in stone for the previously mentioned reasons, and we will keep you updated as we have more information. The most likely scenario is that SuperTuxKart would initially be released in early access until version 1.0 is reached.

As always, SuperTuxKart will remain open-source and the core game will always be downloadable from our website or from your favorite Linux distribution.

From the tortuous passages of Fort Magma, a loud roar heralds a vicious race for the victory of the Mascot Kingdom. Can your expert racing skills rescue Gnu from the oven of the evil Nolok? Find out in this fast-paced arcade racer while playing as one of many open-source mascots. 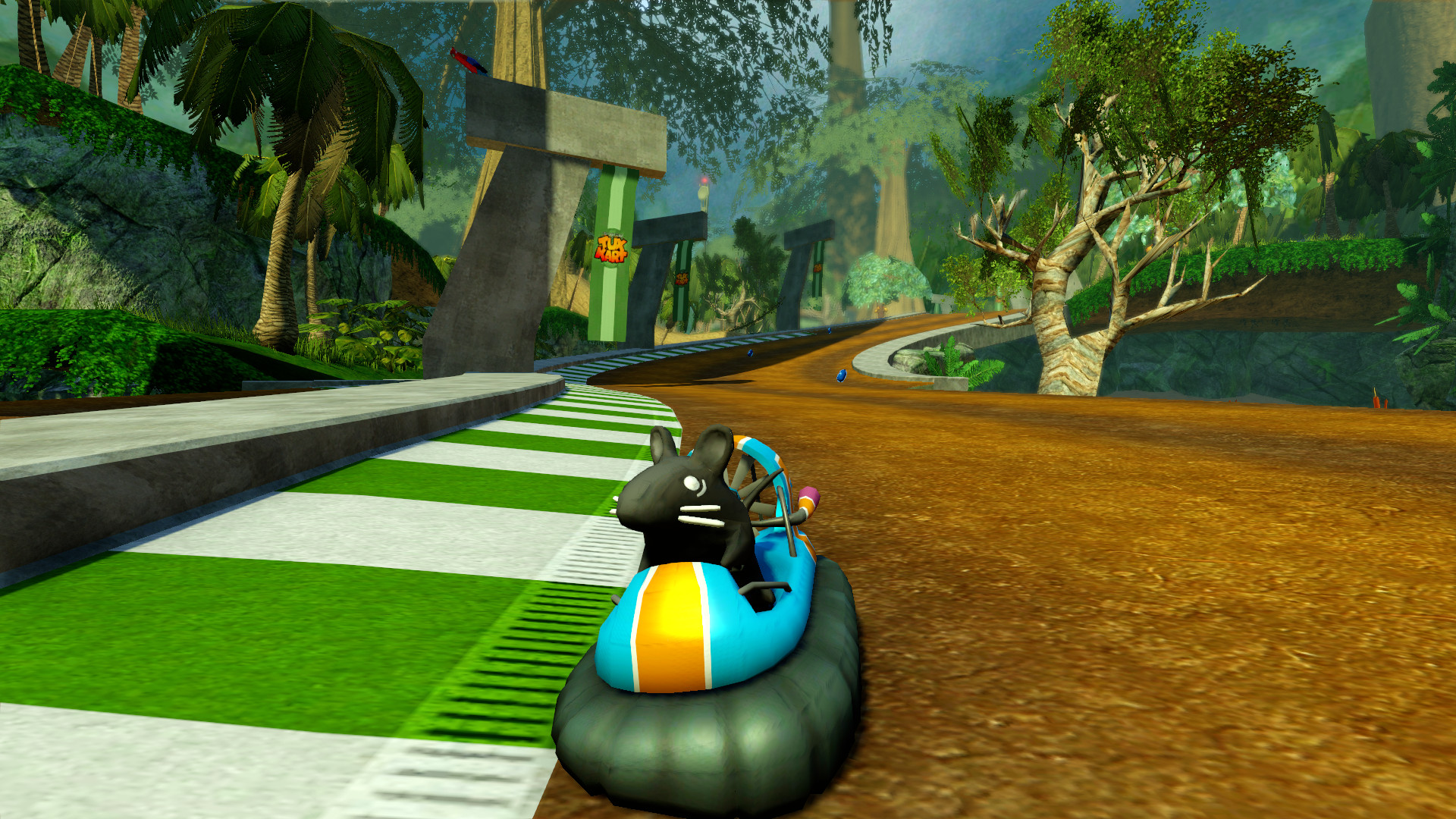 But the fun doesn't stop with story mode... Explore Planet XR591, the fabulous Cocoa Temple of Val Verde, the shores of Gran Paradiso Island, and other locations while racing against A.I. opponents or your friends (an online multiplayer mode is currently in development). Compete in standard races or Grand Prix cups, try to beat your fastest time in Time Trial mode, battle in multiplayer arenas in 3 Strikes Battle and soccer modes, and more! You can also download our tools and create your own tracks, arenas, and characters, and share them with other players via our Add-On repository. 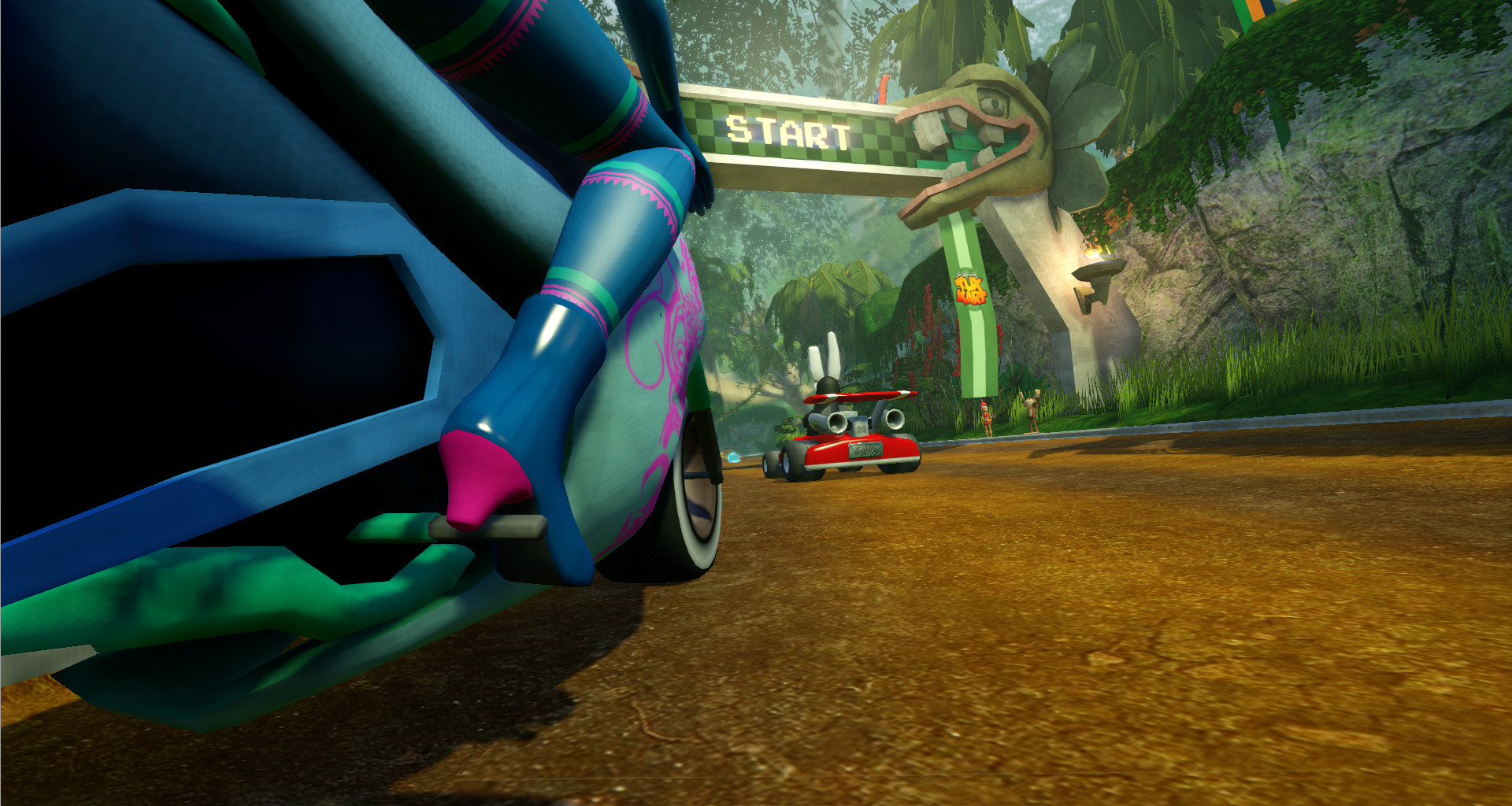 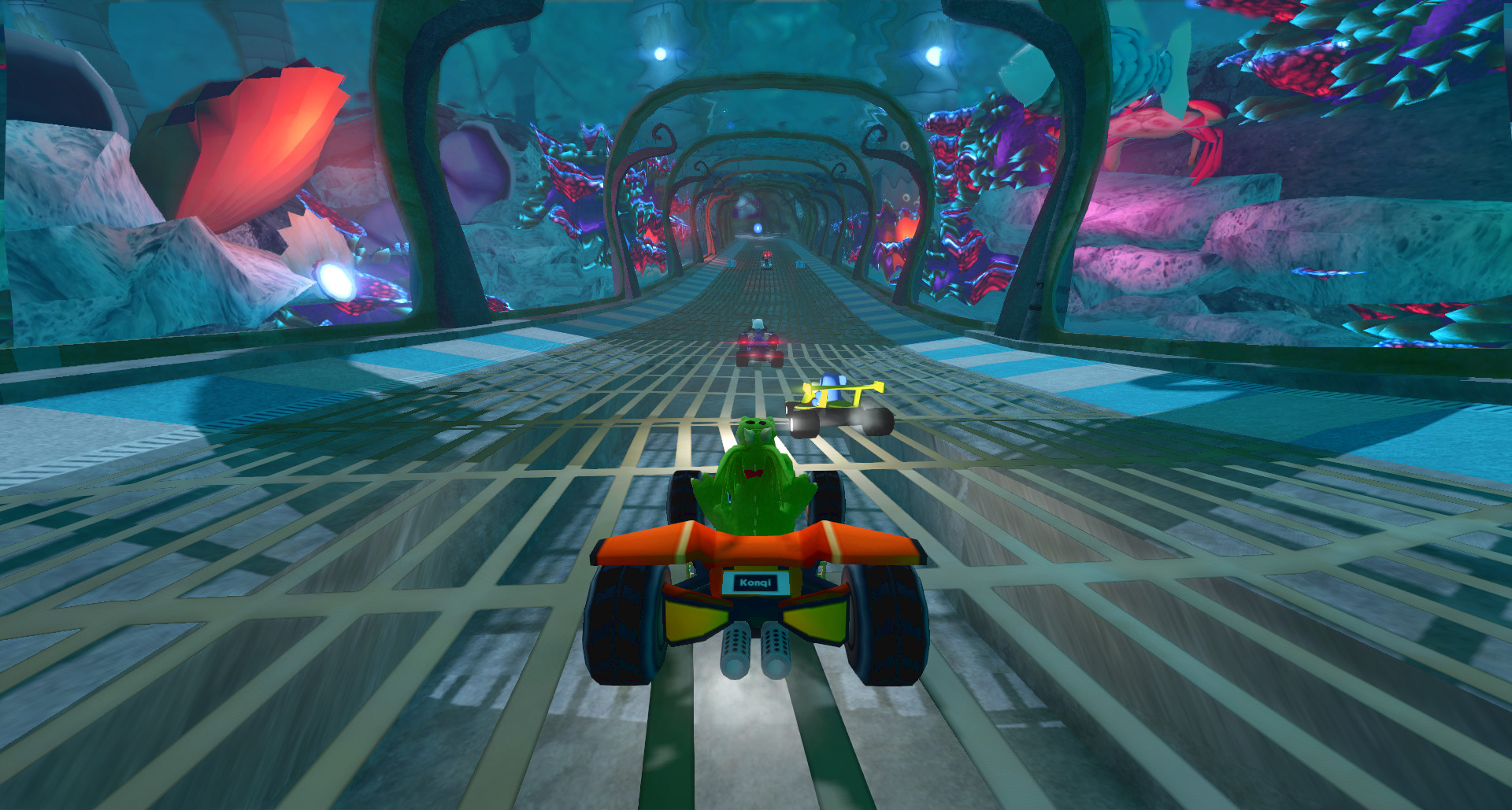 will the game be released on steam ?
Max

TheNukemGood Apr 2 @ 5:20pm
Shame too
However, since the steam deck runs Linux you can likely just install this from repositories without Steam entirely. So, there is that.

Vx987 Apr 1 @ 12:36pm
Martians will fly to Earth before this game is revealed, apparently no one is waiting for her on Steam.

Shreyanshnarwe1 Dec 10, 2020 @ 8:46pm
Yea . Even if steam greenlight has been ended, still we can find new releases at supertuxkart.net