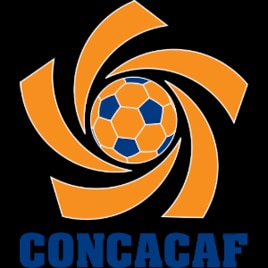 This item has been added to your Subscriptions. Some games will require you to relaunch them before the item will be downloaded.
In 1 collection by Cates
American Leagues Complete

Clubs were selected based on their history of success as well as recent appearances in the CONCACAF Champions league. Names and faces are fictional but have been updated to represent the ethnic and cultural identities of the club.

As stated above, though you can take control of any club as usual, a primary goal was to allow managers of clubs in the United States and Mexican leagues to play against realistic regional opponents in Football Tactics' continental cup competitions--not the default and non-existent Canadian teams.

The clubs are drawn from a total of 20 CONCACAF countries:

In keeping with the "Cinderella story" format that is the basis for Football Tactics, the eight teams that begin play in the games' Amateur League are drawn from among the smallest football leagues in the region. Choose Hard Mode and take one of these tiny clubs to the top of the region!

Logos and kits for all clubs are as accurate as my research could determine. If there are problems in kit design or elsewhere, please let me know and I'll update.