Greenlight > Games > Divona's Workshop
Greenlight is being retired. For more information on how to submit games to steam, refer to this blog post.
This item has been removed from the community because it violates Steam Community & Content Guidelines. It is only visible to you. If you believe your item has been removed by mistake, please contact Steam Support.
This item is incompatible with Greenlight. Please see the instructions page for reasons why this item might not work within Greenlight.
Current visibility: Hidden
This item will only be visible to you, admins, and anyone marked as a creator.
Current visibility: Friends-only
This item will only be visible in searches to you, your friends, and admins.
The Falconers: Moonlight
Description Discussions0 Announcements3 Comments54 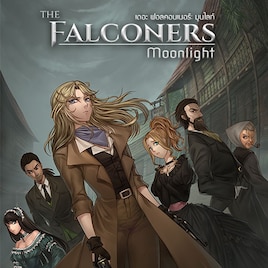 View The Falconers: Moonlight in the store

We're getting close to the finish line. The script is completed, localisation is in full force, and yes Steam is fully implement into our visual novel. You can read more about the update on our blog: http://www.bionicpenguinstudios.com/blog/moonlight/development-update-february-2017/ 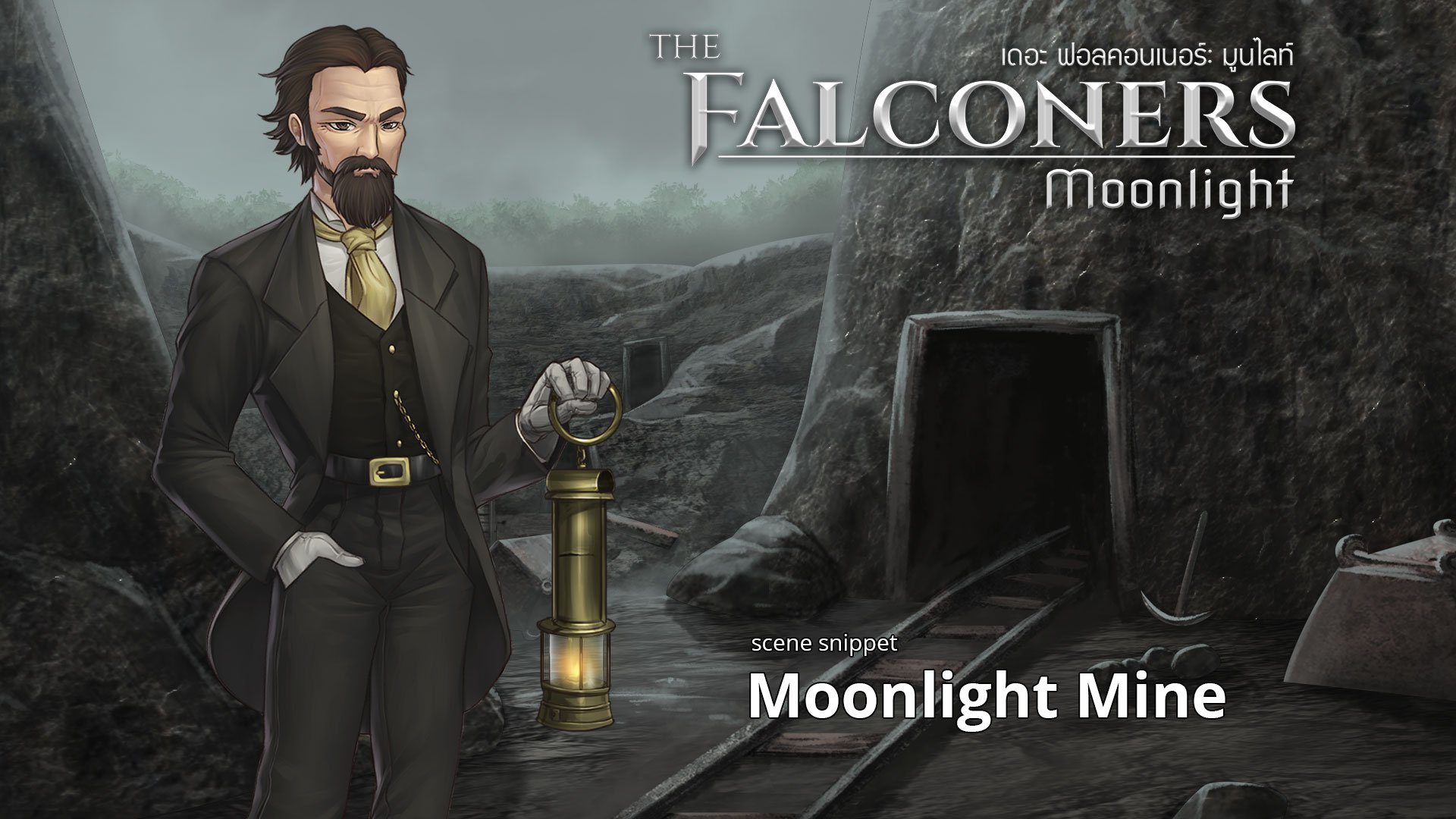 Here is the latest update on the development of The Falconers: Moonlight.

Read More
Description
Release date: Early 2017
Eighty people, either dead or missing. Rumours of monsters that stalk their human prey in the mist-clad forest. Moonlight is a gold mining town in trouble, and only The Falconers can help.

The Falconers: Moonlight is a supernatural thriller visual novel set in the 19th Century West Coast of New Zealand. Falconer, Cassandra Winter, is on her first solo mission. Can she save the people of Moonlight from their plight? Or will she disappear into the mist like so many others before her?

The Falconers
The Falconers is an IP that mixes historical fact with supernatural thriller and fantasy fiction. Its stories are based in the 19 th Century colonies of the European empires...Britain, Spain, Portugal, France, Sweden, Belgium, Italy, Holland, Germany and Russia.

The Falconers are an international organisation of 'monster hunters' devoted to protecting European colonists from the entities that would thwart the spread of 'civilisation' into the wild frontiers. These creatures are 'The Cullers'.

And it all starts in New Zealand, the most far-flung frontier of them all.

The Falconers: Moonlight has been Greenlit and is now listed in the Steam store. For the latest information, purchase options, and discussions for The Falconers: Moonlight, please see it on the Steam Store or in the Steam Community.
Visit Store Page
For more details Visit Community Hub
For latest discussions
If you really, really want to, you can continue to the Greenlight page. Information on this page may be out of date, since all the action has moved to the areas noted above.