Store Page
ARK: Survival Evolved>  Workshop > Qowyn's Workshop
This item has been removed from the community because it violates Steam Community & Content Guidelines. It is only visible to you. If you believe your item has been removed by mistake, please contact Steam Support.
This item is incompatible with ARK: Survival Evolved. Please see the instructions page for reasons why this item might not work within ARK: Survival Evolved.
Current visibility: Hidden
This item will only be visible to you, admins, and anyone marked as a creator.
Current visibility: Friends-only
This item will only be visible in searches to you, your friends, and admins. 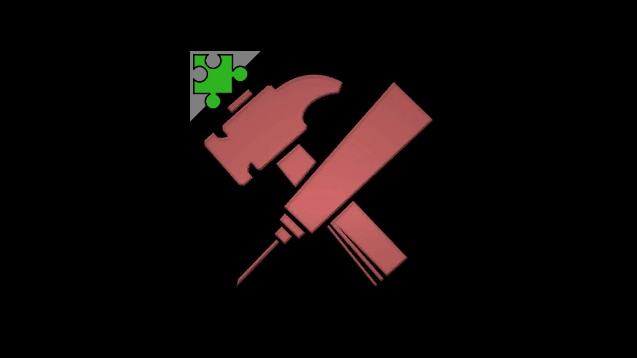 Qowyn
Online
See all 4 collections (some may be hidden)

This item has been added to your Subscriptions. Some games will require you to relaunch them before the item will be downloaded.
Description
Mod ID 784423980

A complete Bugfix for ConfigOverrideItemCraftingCosts

How to use: Subscribe, Activate the mod, use the Activator item once.

Use it. It should vanish after using it.

All ConfigOverrideItemCraftingCosts Bugs should now be fixed.

This version will only work with the Primitive+ Total Conversion.
Non-Primitive+ Edition: COICC Bugfix
< >
4 Comments

Cally Catto Nov 14, 2016 @ 4:06am
this is just a tiny question, but can you perhaps fix the order of the primitive blueprints, if its not much to ask for, or if you know how to, how can i? its just abit annoying how the levels of the blueprints are all over the place -w-
< >