Greenlight > Games > Luminosity Mobile's Workshop
Greenlight is being retired. For more information on how to submit games to steam, refer to this blog post.
This item has been removed from the community because it violates Steam Community & Content Guidelines. It is only visible to you. If you believe your item has been removed by mistake, please contact Steam Support.
This item is incompatible with Greenlight. Please see the instructions page for reasons why this item might not work within Greenlight.
Current visibility: Hidden
This item will only be visible to you, admins, and anyone marked as a creator.
Current visibility: Friends-only
This item will only be visible in searches to you, your friends, and admins.
The Painter's Apprentice
Description Discussions0 Announcements7 Comments27 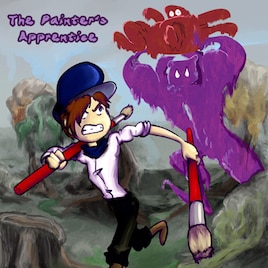 Luminosity Mobile
Offline
See the collection (may be hidden)

View The Painter's Apprentice in the store 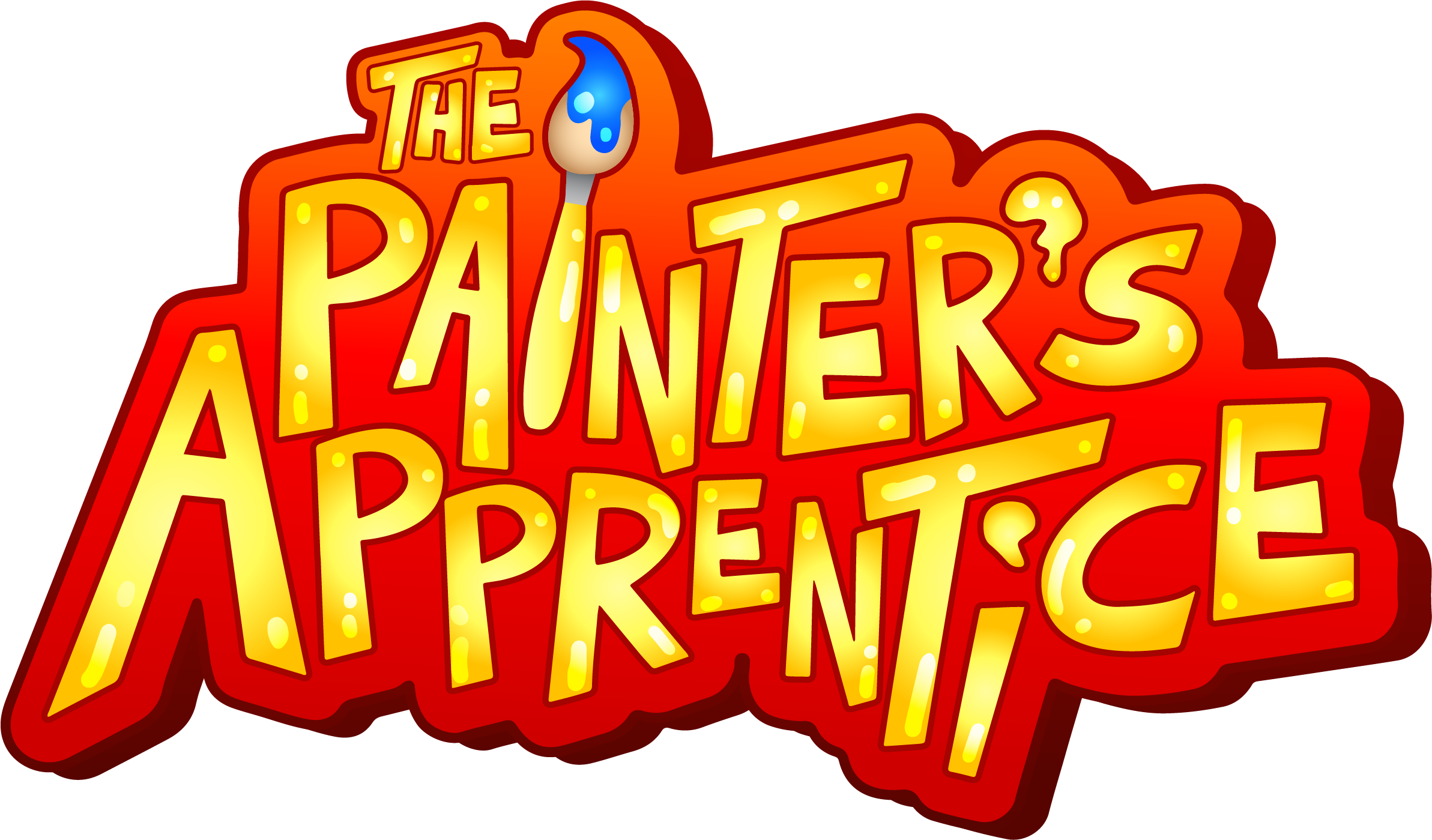 It's been awhile since our last update mainly because we haven't really had that many interesting announcements. But that stops today! We are now ready for closed alpha testing. So if you're interested in trying out the game before anyone else and giving us some feedback, you can go ahead and do that here: QA Testers GO![docs.google.com] Please note you need to have a GPU that handles DirectX 11 or OpenGL 4.3.

And, if you're so inclined, make sure to join our Discord Channel[discord.gg]

There are still a LOT of changes coming for the game including revamped UI, some more special moves and a whole lot. So view this alpha build more as an outline for what's to come. We hope you enjoy it!

It's been awhile since our last update, but we've been hard at work making some changes based on some feedback we received here as well as from some other game developers and artists. We're updating our artwork for our UI and background to better capture the different art styles we cover in-game. Of course, that also means we'll take longer to release the game, but we think it'll be worth it in the long run. Here are some updated images of our World 1 (realism) and World 2 (Impressionism backgrounds) 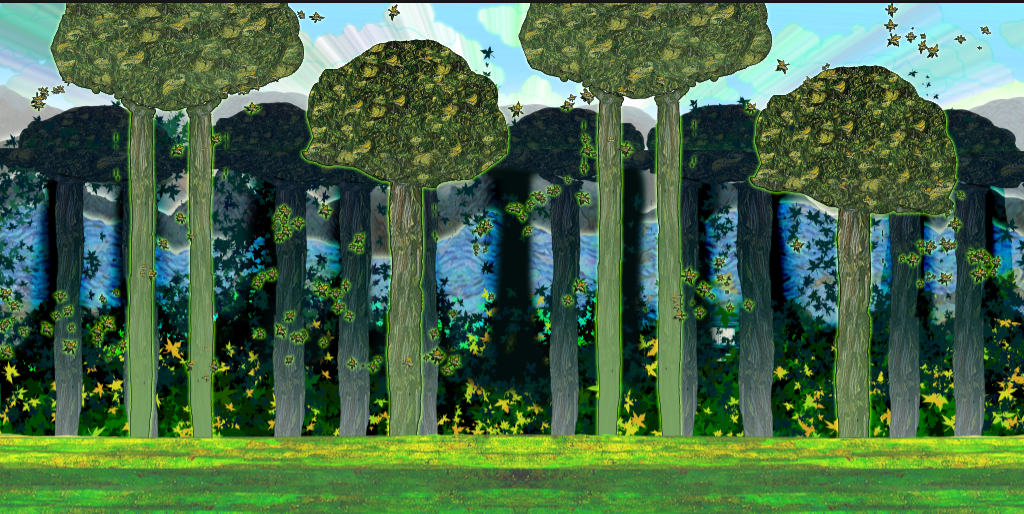 We're still working on these, but we think the new artwork will really help give The Painter's Apprentice a much better look and feel.

Read More
Description
Release date: Q2 2017
Three years after starting an apprenticeship with the top Master Painter in his village, the Apprentice is eager to take on new challenges. One day he notices one of the Master's paintings has lost all of its color. In an effort to prove his worth, he picks up the Master's favorite brush. Just as he's about to make his first stroke, a sudden noise startles him and he finds himself falling...INTO the painting!

When he comes to, the Apprentice realizes he is now inside the master's paintings. In order to find his way back home, he must platform his way through dangerous obstacles, defeat sentient paint blobs and restore all the paintings to their original appearance.

Your Weapon
The Apprentice wields a large paintbrush to dispatch his enemies quickly. It can pull off a variety of melee and ranged attacks. Besides defeating paint blobs, it's also useful for activating switches and avoiding paint streams. Just make sure to match the right color!

Sounds and Music
Our composer, Ray Flores, offers years of musical experience to provide a compelling soundtrack. Each track embodies the type of music popular during each of the different art styles used in The Painter's Apprentice.

Art Styles
There are a total of eight different worlds, each one represents a different art style. You'll recognize popular styles like Impressionism and learn about lesser known ones such as Neo-expressionism. All of the backgrounds were made specifically for the game to match the cartoon-y appearance of the rest of the world.

Other Features
The Painter’s Apprentice is still in its alpha stage, however we’ve completed the majority of the gameplay mechanics, UI and enemy AI. You can find out more information about the game at www.luminositymobile.com

The Painter's Apprentice has been Greenlit and is now listed in the Steam store. For the latest information, purchase options, and discussions for The Painter's Apprentice, please see it on the Steam Store or in the Steam Community.
Visit Store Page
For more details Visit Community Hub
For latest discussions
If you really, really want to, you can continue to the Greenlight page. Information on this page may be out of date, since all the action has moved to the areas noted above.