Greenlight > Games > lanzegames's Workshop
Greenlight is being retired. For more information on how to submit games to steam, refer to this blog post.
This item has been removed from the community because it violates Steam Community & Content Guidelines. It is only visible to you. If you believe your item has been removed by mistake, please contact Steam Support.
This item is incompatible with Greenlight. Please see the instructions page for reasons why this item might not work within Greenlight.
Current visibility: Hidden
This item will only be visible to you, admins, and anyone marked as a creator.
Current visibility: Friends-only
This item will only be visible in searches to you, your friends, and admins.
Pixel Princess Blitz
Description Discussions5 Announcements10 Comments630 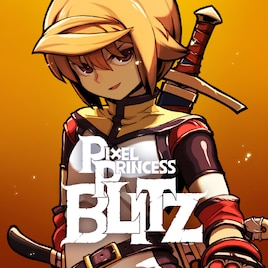 lanzegames
Offline
See all 98 collections (some may be hidden)
Recent Announcements View All (10)
Kickstarter - 50% Reached in 6 Days!
January 17, 2017 - lanzegames

Pixel Princess Blitz has made it to 50% in 6 days on Kickstarter. You haven't backed us yet? Please come and at least see the Kickstarter page - I've put so much effort into it. 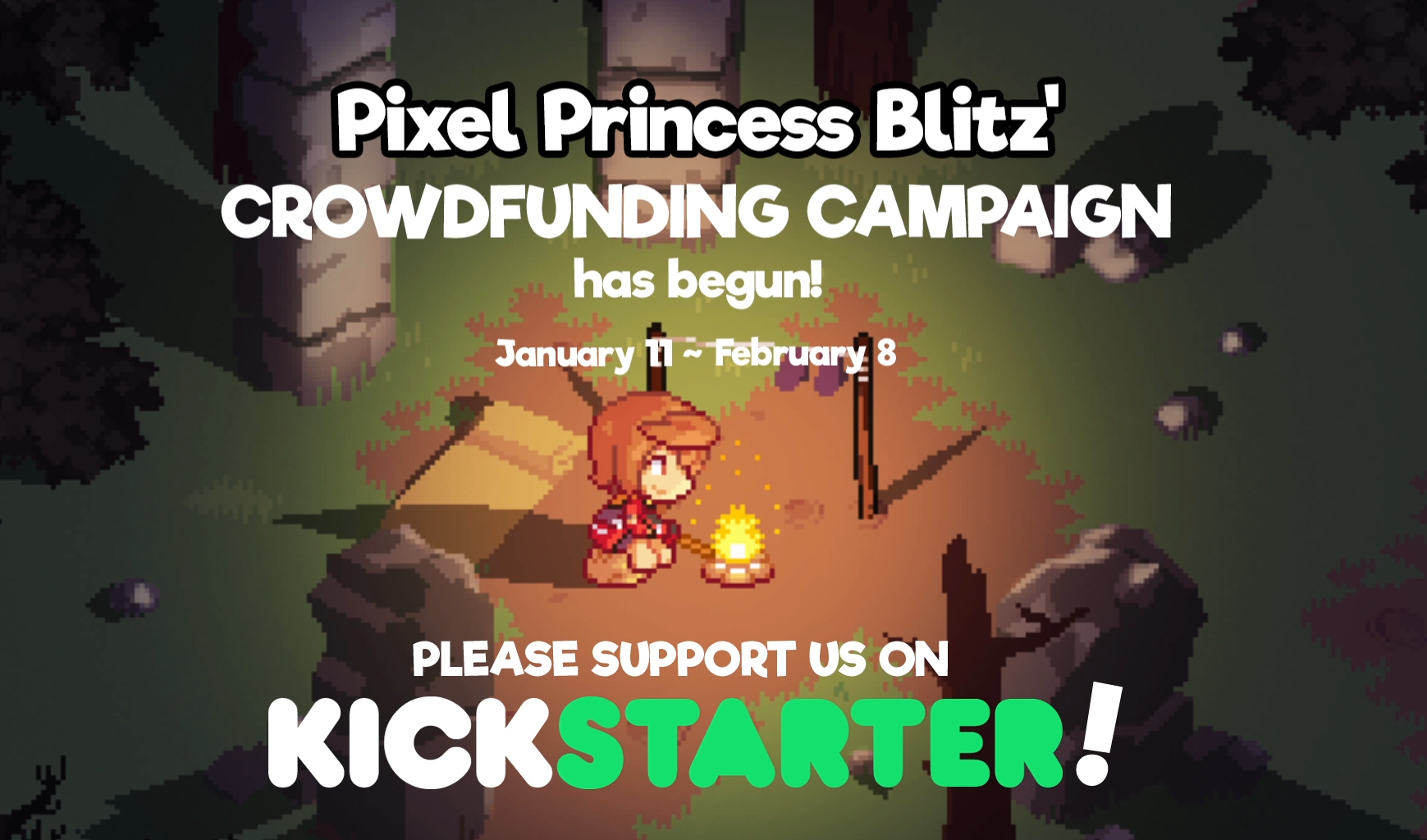 It's time! Please back us and help us reach the funding goal - if not, at least share the new with your friends! :) We are grateful for every help in any form.

I caught this really bad cold, but somehow managed to launch the campaign on the promised date despite the pain... I'd be happy if you'd just visit the page at least. :)

This game will throw you into a harsh world that doesn't care if you live or die.
It falls to you to survive and, if luck smiles upon you, save the realm and its people in this fantasy novel simulator. 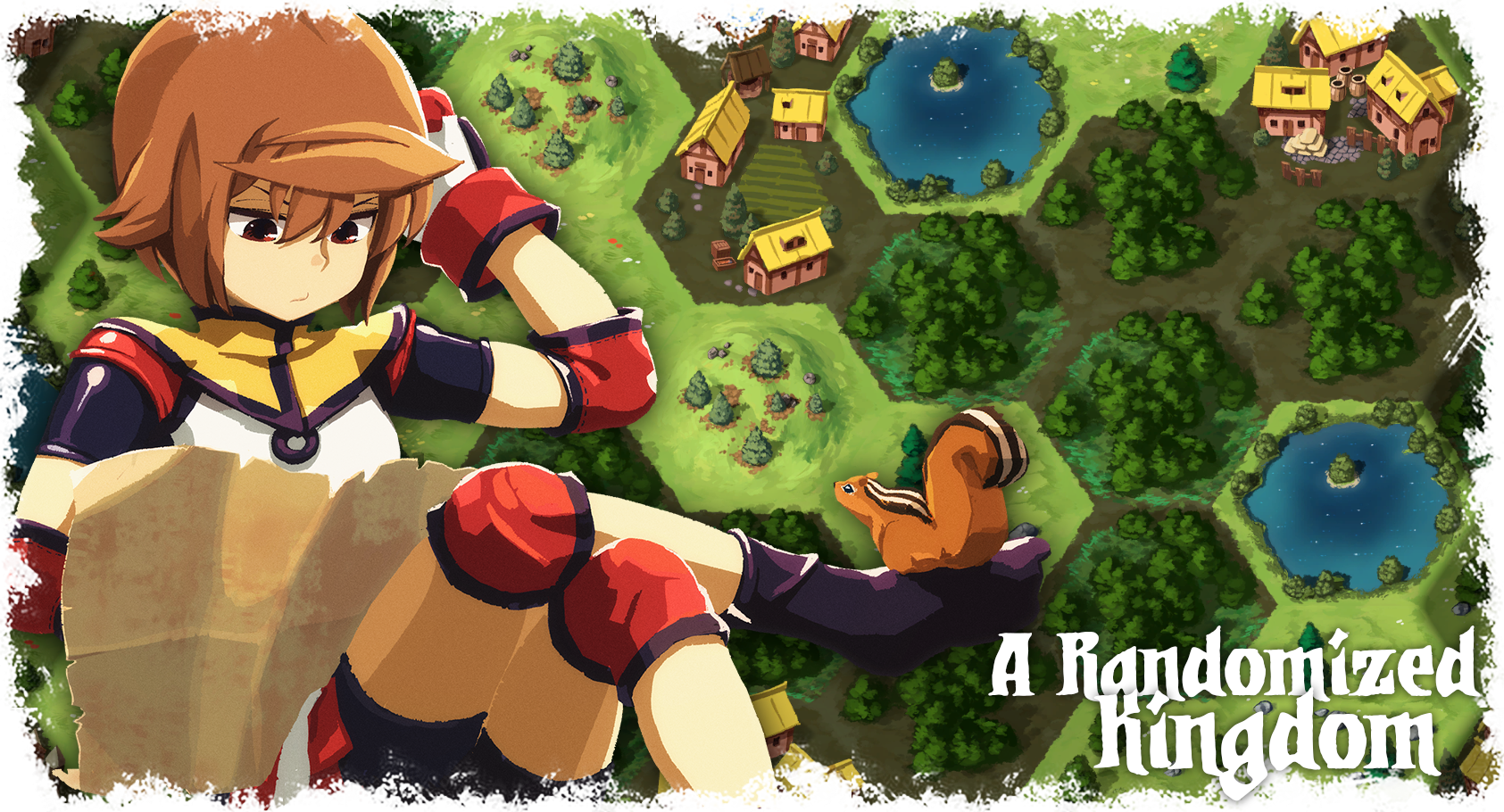 ■ The Ultimate Backpacking Simulation ■
◆ Randomized sector maps full of adventure and discovery
◆ Day-and-night cycle with a dynamic weather system
◆ Manage your resources to survive in the wilds
◆ Rest and resupply in settlements with random buildings
◆ AI-controlled units of other factions roam around the map
◆ The map is populated with random encounters, dungeons and interesting places 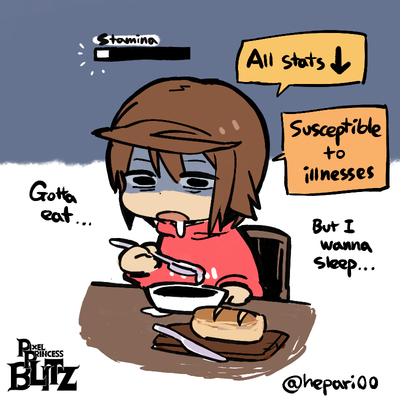 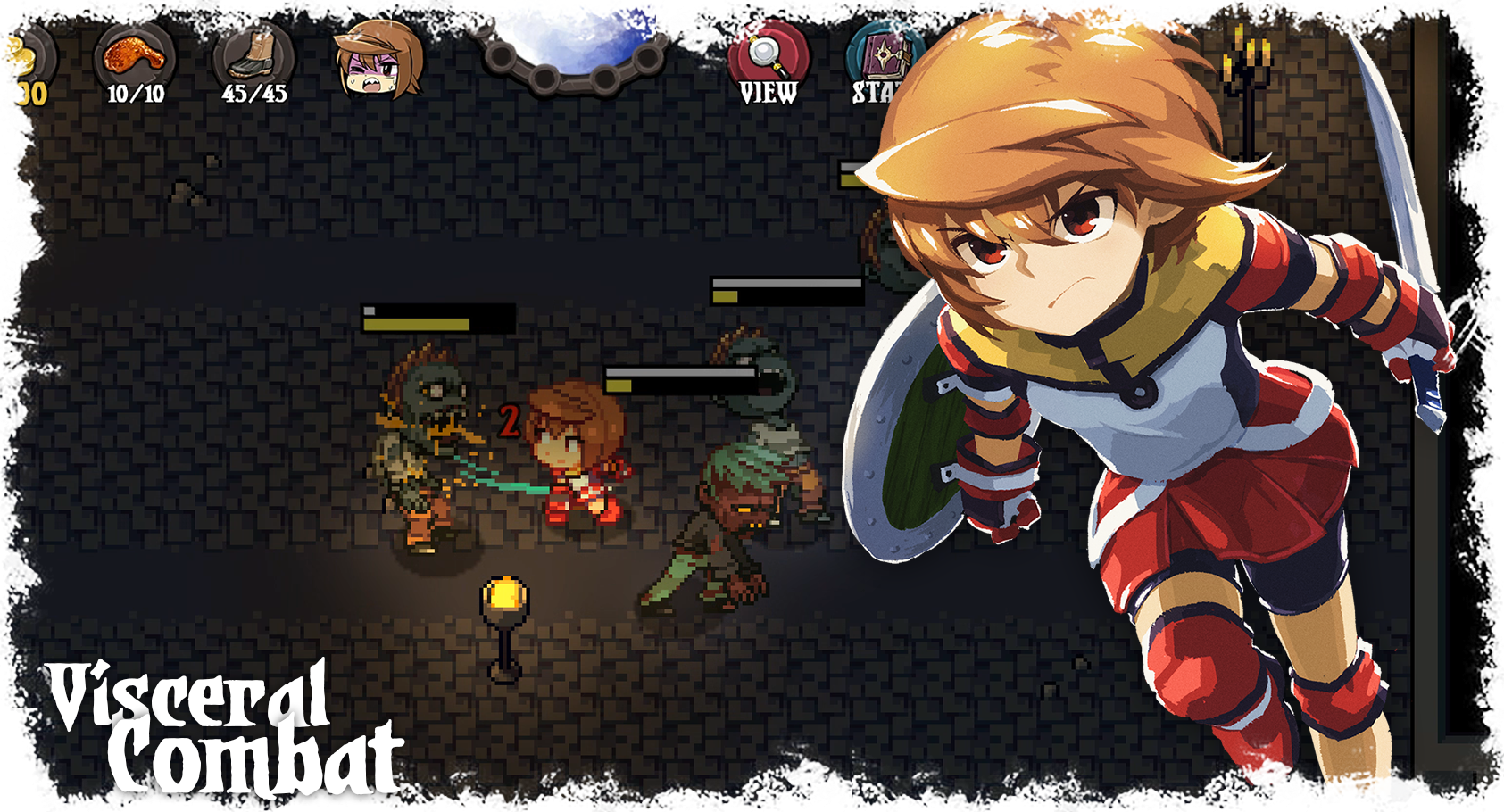 ◆ An impressive arsenal of items:
└ 4 types of melee weapons, each featuring a variety of combos
└ Weapons and equipments can be upgraded and enchanted
└ Also upgradable tomes that contain powerful spells
└ Armors, Shields, Throwables, Bows
└ Potion can be drunk or thrown to attack enemies

◆ A big roster of enemies and bosses
└ Many undeads have a chance to infect you. You need to find a cure - unless you want to die.
└ Never underestimate slimes. They will stun you, slow you down, and blow up in your face.
└ You can't defeat ghosts with common weaponry. No magic, no potion? Better run away. 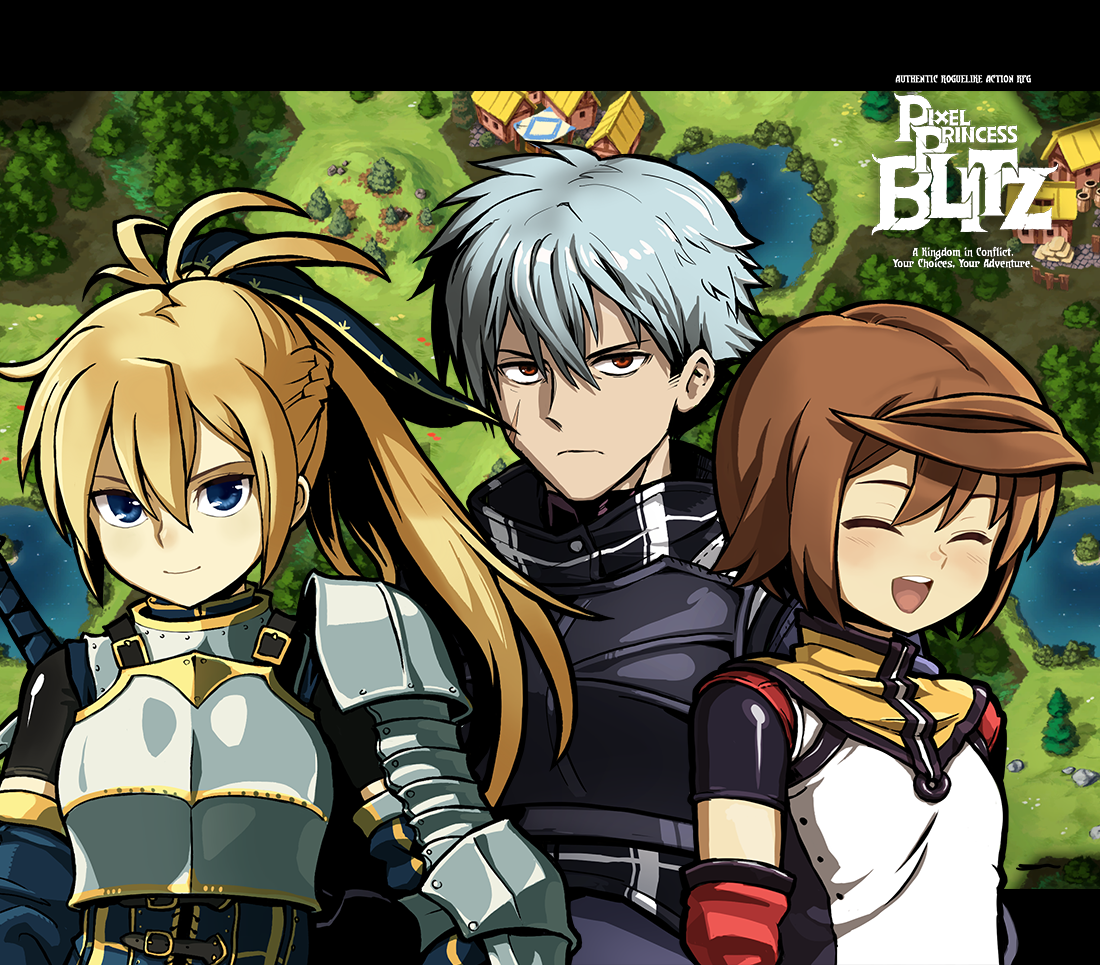 ■ Strong Narrative ■
◆ Unexpected twists that will blow your mind out

◆ Countless events that challenge you to make smart decisions.
└ Roll a dice! Traditional Pen and Paper-style encounters
└ With a high Strength, you can intimidate people or be the force of nature itself.
└ With a high Agility, you can sneak into tightly guarded places, and find hidden doors.
└ With a high Constitution, you can withstand poison and survive the worst wounds.
└ With a high Wisdom, you can even resolve conflicts that threaten to spill a lot of blood.

◆ Interesting characters, enemies and fully implemented romance options
└ Kuruna, your avatar in the game, is a strong-willed and gentle girl.
└ On her journey, Kuruna will interact, help or get helped by other main NPCs.
└ And a friendship can even turn into a romance, but the conditions are pretty harsh - so it's up to you if you will allow Kuruna to engage in romantic relationships while also saving the realm.

◆ Multiple endings
└ So that the game doesn't feel pointless, many decisions, small and big, are reflected in the endings.
└ The game will show in what way you've changed the world and the people in it... of course, if you survive to the end.

jay_rab May 19, 2018 @ 6:07am
actually they been giving normal updates about every month detailing what is happening, what they are working on, and if they had any holdups, I am not sure if this are backer only updates but if they are not, you can read everything that has been going on here: https://www.kickstarter.com/projects/lanzegames/pixel-princess-blitz-sandbox-roguelike-action-rpg/updates

They also have a new website up featuring the game here: https://www.pixelprincessblitz.com/

GoukaSoshina Oct 5, 2017 @ 11:25pm
I forgot to use kickstarter. I would like to participate in beta but can not I support you anymore?