Greenlight > Games > Cat Logic Games's Workshop
Greenlight is being retired. For more information on how to submit games to steam, refer to this blog post.
This item has been removed from the community because it violates Steam Community & Content Guidelines. It is only visible to you. If you believe your item has been removed by mistake, please contact Steam Support.
This item is incompatible with Greenlight. Please see the instructions page for reasons why this item might not work within Greenlight.
Current visibility: Hidden
This item will only be visible to you, admins, and anyone marked as a creator.
Current visibility: Friends-only
This item will only be visible in searches to you, your friends, and admins.
The Path To Die
Description Discussions0 Announcements6 Comments64 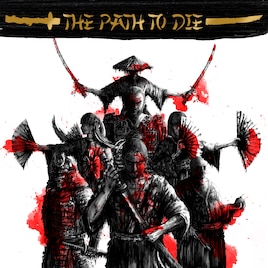 View The Path To Die in the store

Hi everyone!
The Path To Die is now available on Steam. Finally you can follow the samurai way and swing your katana with your stick.

Cat Logic Games has just released an Alpha Battle Test available for download through its Kickstarter page for everyone interested. This alpha does not have all the mechanics and final elements of the game, it is a trimmed version created especially for the players to test the combat system and its innovative control through gamepad, so many elements are temporary and subject to future changes. 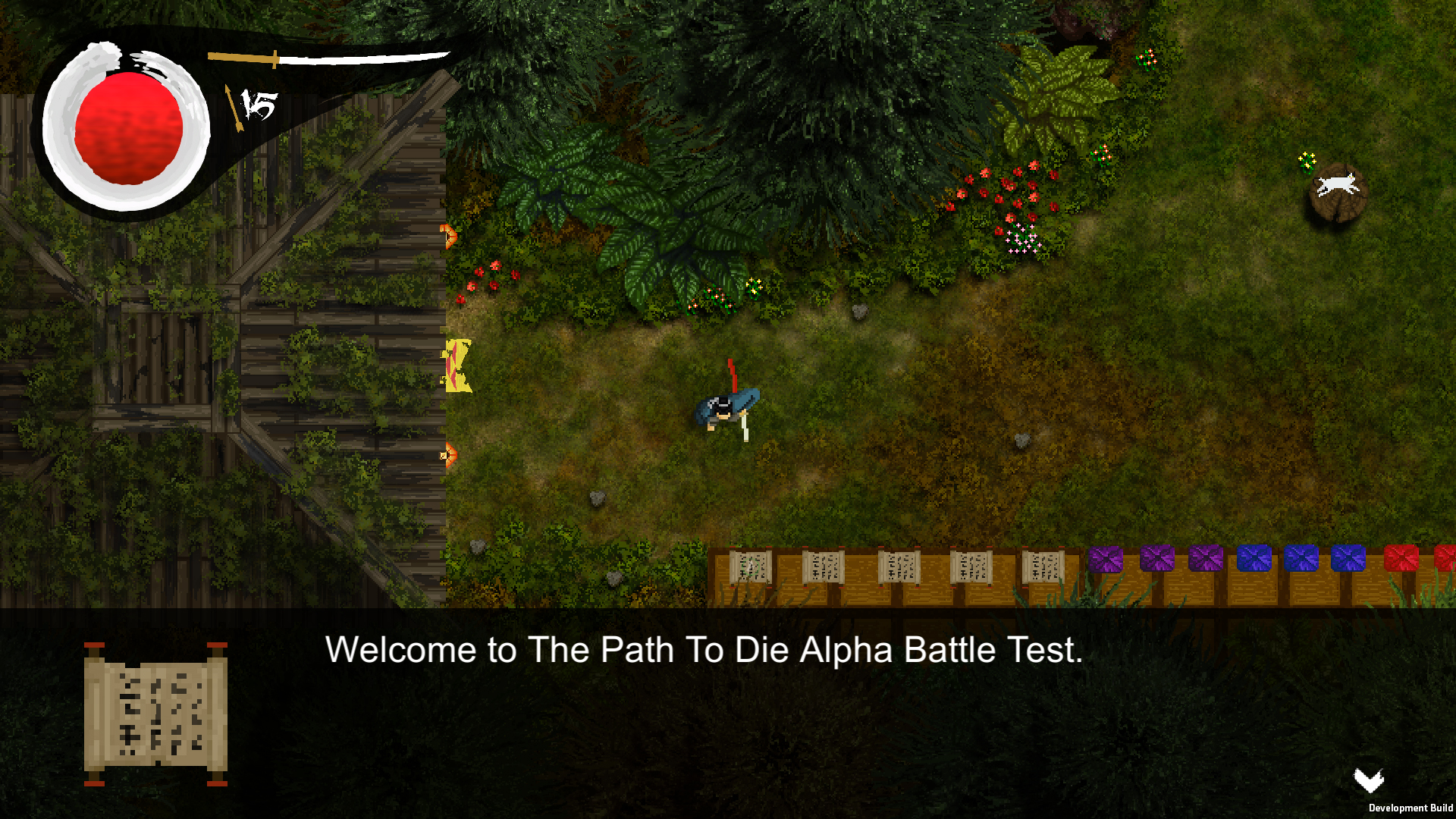 The Path To Die is an action adventure videogame in 2D overhead view. It is presented in detailed pixel art with exploration, highlighting its fierce fighting to the death with traditional Japanese weapons. In the game we will travel to Feudal Japan, during a period of change in which we become a Samurai without work, whose only aim is to once again be useful. In this adventure we will visit different areas of a large Imperial Palace with its huge gardens, pagodas, cemeteries, villas and lakes where we have to infiltrate and face a large number of enemies guarding it in search of something impossible that is believed to be lost.

The combat system is one of the most important aspects of the Path To Die and is designed to be played with a gamepad, because unlike other games in which we attack by pressing buttons, here the various attacks are performed by moving the right hand stick.For this they have developed specific controls designed so that, in an intuitive and fun way, the player can attack in different ways according to the movement that the stick makes. Thus if the player, for example, takes a semicircle from left to right, they will attack in that way. This allows the player to
immerse themself in combat making him or her the one who wields a katana and cuts their enemies, improving the gaming experience and enabling the player to use their repertoire of attacks appropriately in any given situation.

The various extensive areas of the game can be explored with total freedom. As the player advances in the story he or she will find new buildings or areas that can be accessed through the use of objects or keys.Often the player will encounter elements that prevent them from continuing their journey or moments in which following a fight, their injuries require immediate attention and that is where the exploration rewards the player, as these lack of indications force the player to orient themself and find out how to further progress towards their goal, often through the notes and tracks that can be found and that may be used to discover secret loot or new hidden roads. Scattered around the map, we often find save points represented as typical folios of Japanese calligraphy which save our game.

The artwork of the Path To Die is characterized by the influence of beautiful traditional Japanese art and its peculiar way of illustrating battles and characters.The design of the narrative scenarios, unlike other pixel art games, has a unique creation process which is longer and more complex, but at the same time also provides us with the opportunity to offer players some very special detailed scenarios as though they were painted on a canvas.

The Cat Logic team is a very small group of people in love with this great video game art, who with enthusiasm and effort work daily with the aim of fulfilling their dreams. Since we were little, video games have allowed us to travel to fictional lands and explore or visit past worlds. They have allowed us to take on different roles and to decide the course of history. We have been able to experience things other art has not been able to provide for their consumers. Video games have not only given us amazing experiences, but have also made us the protagonists of the most incredible stories. Therefore, we do not only consider it entertainment, but also some of the greatest video game artwork that can be enjoyed nowadays. This has given us the priveledge of not only being consumers but also creators who are part of this great industry and can share our experiences of so many hours of fun and so many amazing adventures. With your help we can grow and all our projects will see the light of the future.

HellCow (DannyDOA) Jan 14, 2017 @ 1:56am
Hey, if your interested i coud promote your game or/and if you need/want i test the game to write a review for it and find glitches/bugs if there are any.
Also i can get some more testers if necesary,

The Path To Die has been Greenlit and is now listed in the Steam store. For the latest information, purchase options, and discussions for The Path To Die, please see it on the Steam Store or in the Steam Community.
Visit Store Page
For more details Visit Community Hub
For latest discussions
If you really, really want to, you can continue to the Greenlight page. Information on this page may be out of date, since all the action has moved to the areas noted above.