Greenlight > Games > S4G School for Games's Workshop
Greenlight is being retired. For more information on how to submit games to steam, refer to this blog post.
This item has been removed from the community because it violates Steam Community & Content Guidelines. It is only visible to you. If you believe your item has been removed by mistake, please contact Steam Support.
This item is incompatible with Greenlight. Please see the instructions page for reasons why this item might not work within Greenlight.
Current visibility: Hidden
This item will only be visible to you, admins, and anyone marked as a creator.
Current visibility: Friends-only
This item will only be visible in searches to you, your friends, and admins.
Poly Bomb
Description Discussions0 Announcements3 Comments52

S4G School for Games
Offline
See all 2 collections (some may be hidden)
Recent Announcements View All (3)
Greenlight | and whats next
September 7, 2016 - NIN3

Hey guys, on behalf of the whole Team, I want to thank you for supporting our game here on “Greenlight”. We are now working on getting the game even more polished up and steam ready, to hopefully release it within this month.

we worked hard on an additional trailer over the past 2 days, which will showcase the gameplay a bit more than the initial Trailer did.

We are very thankful for all the feedback you guys gave to us. Please keep in mind what you see in the Trailer is still "Work in Progress".

Poly Bomb is a fast, competitive local multiplayer where players fight against each other, under the pressure of a time bomb. The goal of the game is to use the bomb on your enemy or his base to blow it up 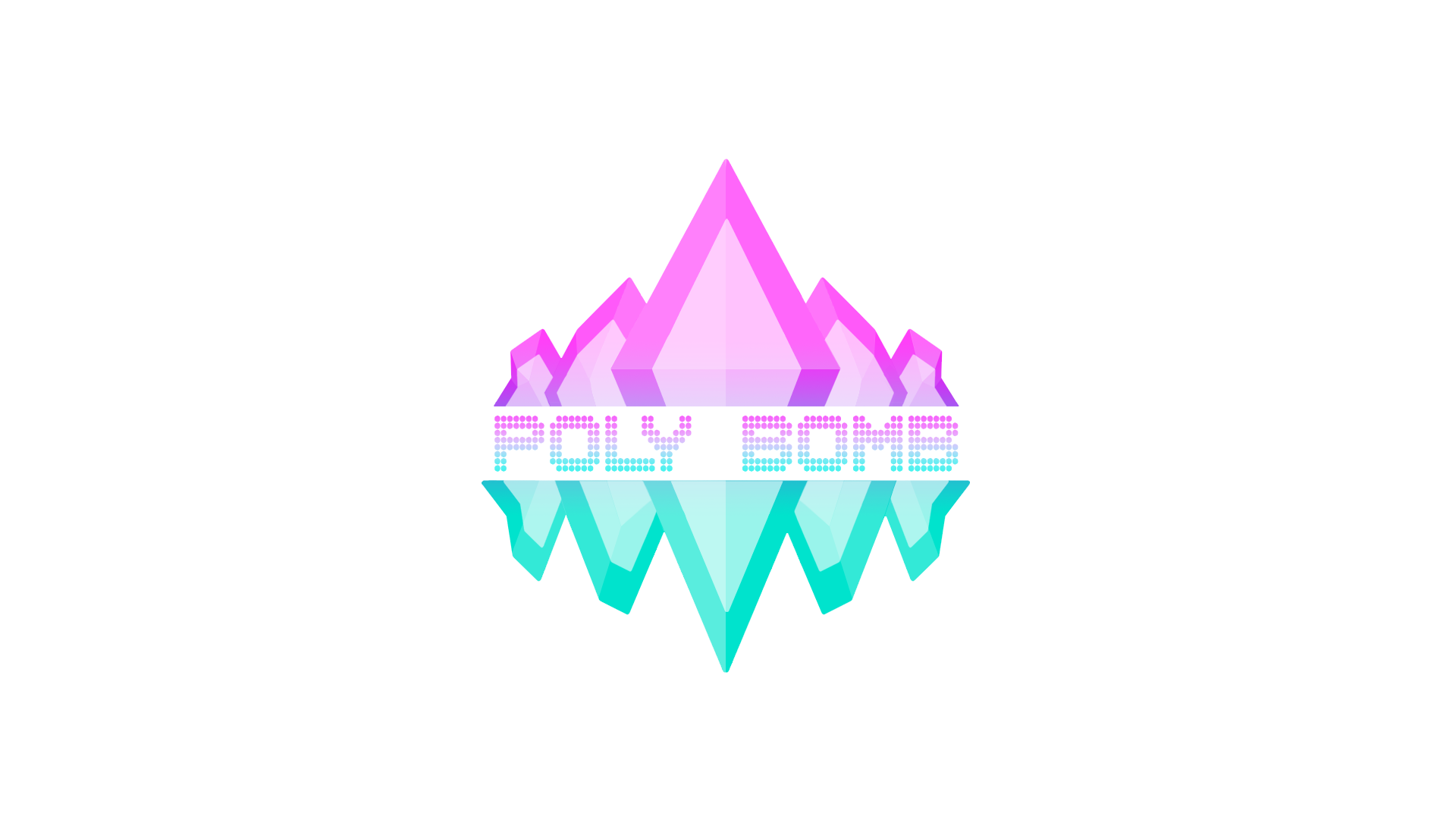 Each player starts at his own base and tries to get the bomb faster as his enemy. The objective of each player is to drop the bomb into the enemy's base
The objective of the game is, to get rid of the bomb before it explodes. Defend your drone and base and make your enemy explode.

The game is played in a best-of-five scenario. Each player controls one drone and its base. You can play the game, with keyboard/mouse and at least 1 Xbox 360 controller.

In Poly Bomb you will find yourself in a cold futuristic environment. Traverse through 4 visually compelling arenas.

more in the announcement.

FerrousBueller Aug 27, 2016 @ 12:38pm
Ok. Your new gameplay trailer is MUCH better than your previous two videos. It clearly shows gameplay. The music and pacing build up excitement for the game. It's fun to watch.

Green :) Aug 25, 2016 @ 2:03pm
The Graphics look good for this game type, also like the movement animations and the Gameplay looks like fun.