Greenlight > Games > Moonburnt Studio's Workshop
Greenlight is being retired. For more information on how to submit games to steam, refer to this blog post.
This item has been removed from the community because it violates Steam Community & Content Guidelines. It is only visible to you. If you believe your item has been removed by mistake, please contact Steam Support.
This item is incompatible with Greenlight. Please see the instructions page for reasons why this item might not work within Greenlight.
Current visibility: Hidden
This item will only be visible to you, admins, and anyone marked as a creator.
Current visibility: Friends-only
This item will only be visible in searches to you, your friends, and admins.
COLUMNAE: A Past Under Construction
Description Discussions0 Announcements1 Comments284 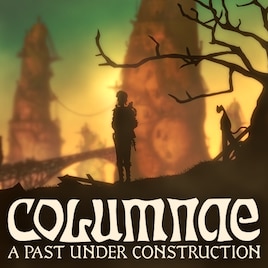 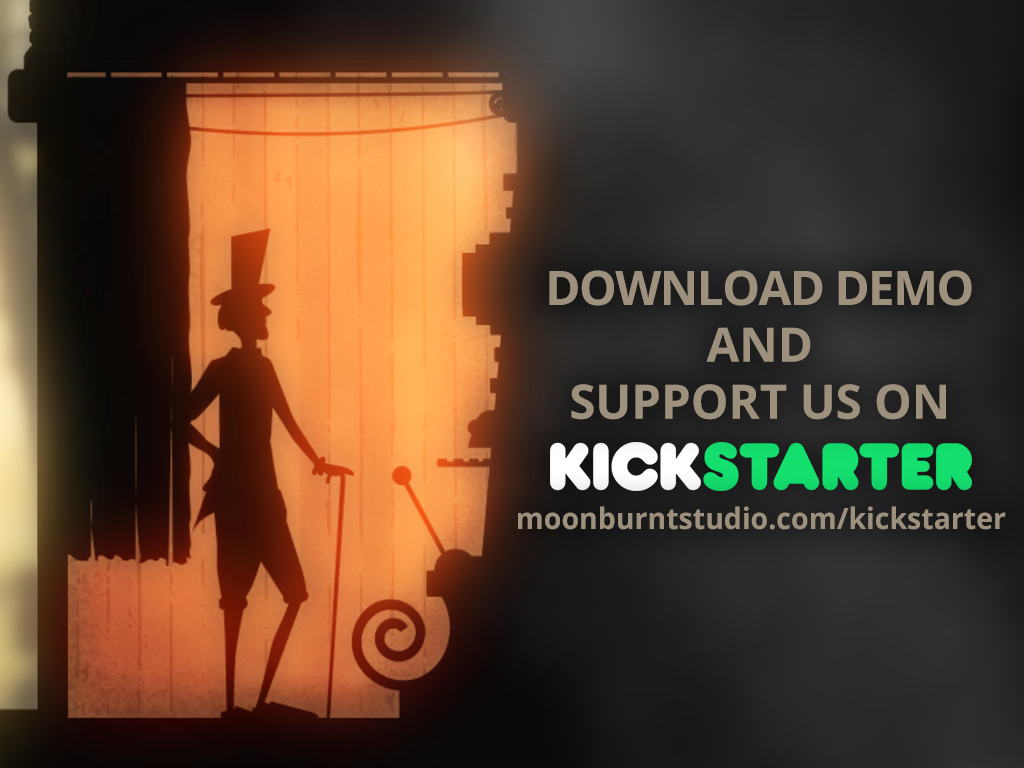 Read More
Description
Release date: 2019
COLUMNAE: A Past Under Construction is a story-driven nonlinear point&click adventure set in a post-apocalyptic steampunk world.

Learn more about the game and support us on Kickstarter:
moonburntstudio.com/kickstarter

Gameplay
Aside from classic point & click adventure features, COLUMNAE introduces the concept of retrocausality which along with nonlinear nature of the gameplay allows the player to affect not only the future but also the past of the main character and the world surrounding him. The game is divided into eight chapters, but the order of playing them is not chronological. Depending on the actions the player chooses within each chapter of the game, yet-to-be-played chapters are placed in an appropriate "version" of the past or the future.

Setting
COLUMNAE is set in a world ruined by a gradual environmental catastrophe that left the surface of the Earth uninhabitable. The story is focused on a society descended from people who couldn't afford to inhabit the "city in the clouds", called Deus, when the ecological disaster was imminent. Deus is a closed town built upon gigantic metal pillars - Columnae. Beneath them, a huge underground machine, called Machina, was constructed with the purpose of automatically extracting and processing resources and sending them via pipes through Columnae and into Deus. The society now living inside the columns settled there in an attempt to escape the lethal environment on the surface after Deus was locked down. Since then, they had no contact with the inhabitants of Deus, and they are parasitizing on the resources coming through the columns. But the people living there are far from innocent themselves - power struggle, corruption, lies, political manipulation and poverty are all present among the citizens of Columnae.

Мясник Sep 19, 2016 @ 9:18pm
I'm an HR Manager of the group doing the translation. I propose to translate your game to Russian language in a short time and low price. Write on e-mail mannegreim0@gmail.com or in PM