Greenlight > Games > fischmellentertainment's Workshop
Greenlight is being retired. For more information on how to submit games to steam, refer to this blog post.
This item has been removed from the community because it violates Steam Community & Content Guidelines. It is only visible to you. If you believe your item has been removed by mistake, please contact Steam Support.
This item is incompatible with Greenlight. Please see the instructions page for reasons why this item might not work within Greenlight.
Current visibility: Hidden
This item will only be visible to you, admins, and anyone marked as a creator.
Current visibility: Friends-only
This item will only be visible in searches to you, your friends, and admins.
Mongrel
Description Discussions0 Announcements1 Comments133 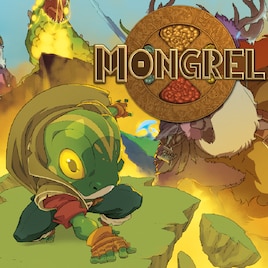 There is also possible to download the demo for Mongrel on the kickstarter page. 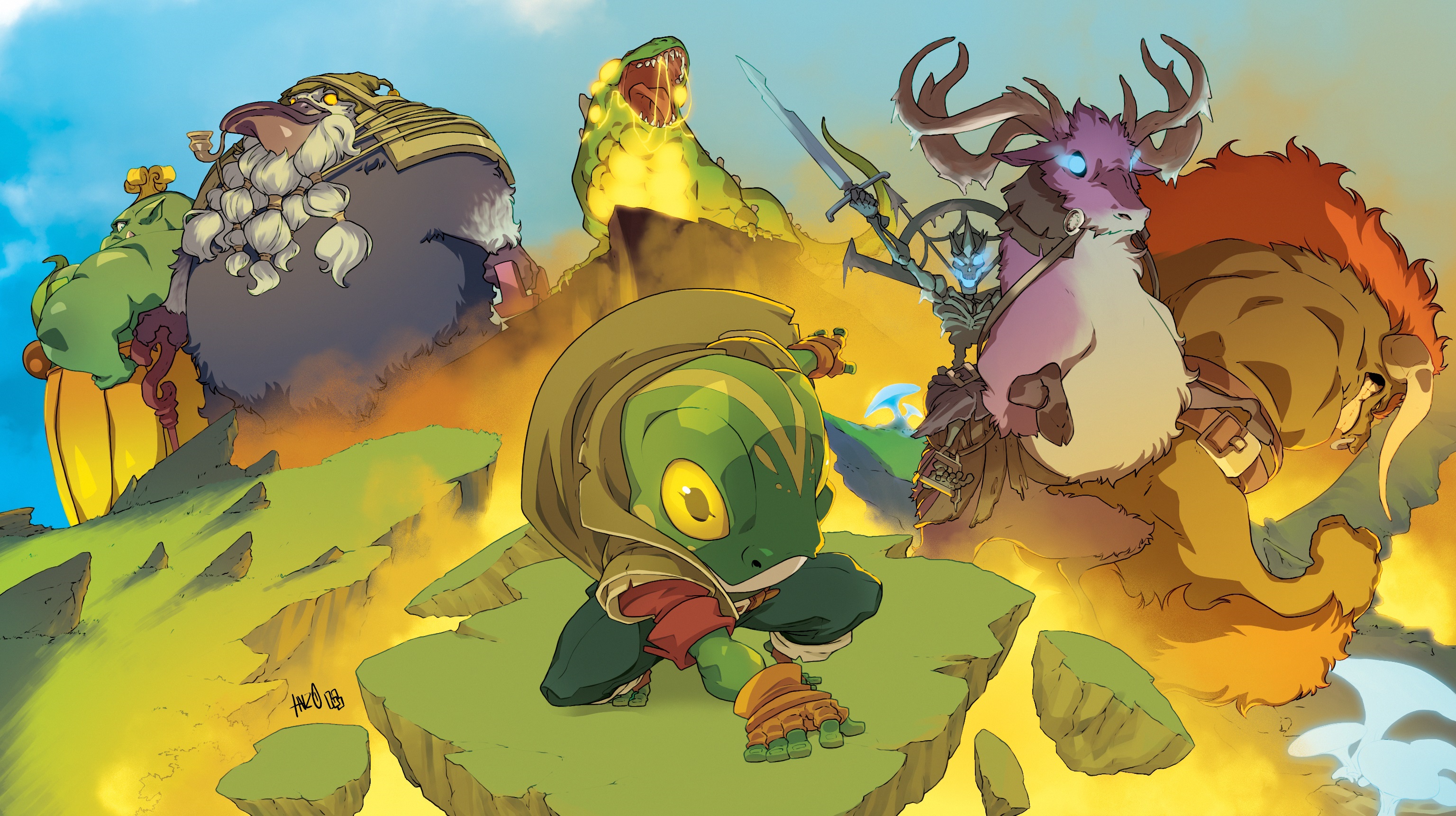 Mongrel is a 2D Action-Platformer currently in development for Windows, Mac and Linux. Taking inspiration from Conker's Bad Fur Day, The Legend of Zelda and Metroidvania-style games.

Finch is a half human, half frog - a mongrel! This gives him mysterious powers, as quick as a hawk and strong as a bear Finch faces danger without fear!

Mongrel has an emphasis on action and exploration, we've included a very diverse arsenal of weapons. With the weapons in mind we've created a world that responds very well to them, an item will never feel useless or restricted to a specific dungeon.

We want to challenge the player through intense combat sections and mindbending puzzles.

The world in Mongrel is vast and has huge contrasts. From the troll jungle, the icy cold island where the dead rest to the underworld where all the banished creatures dwell.

We got to show you some of the world in the trailer, but here are some concepts for areas we haven't started working on in-game. 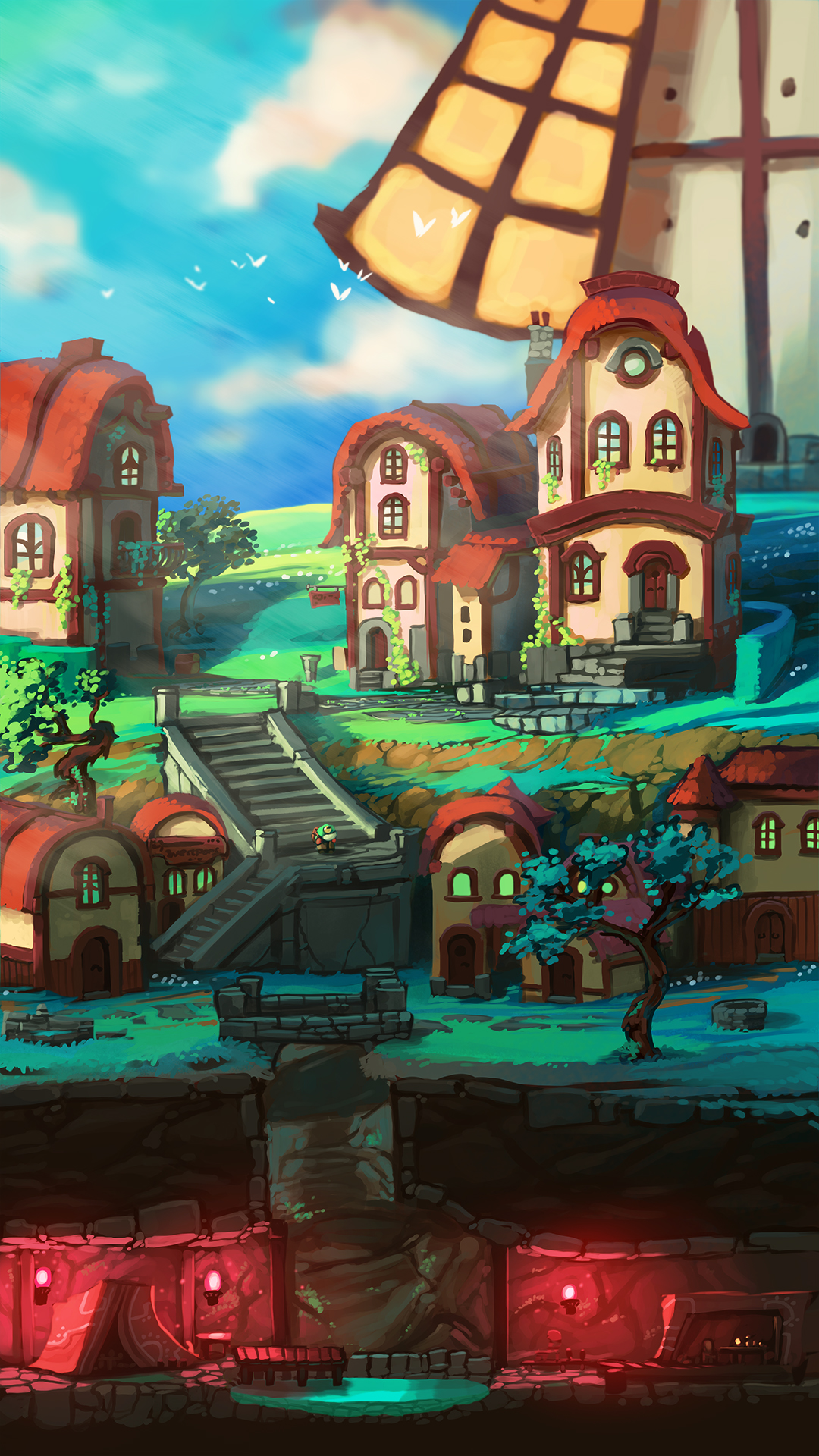 This is a concept from the main human town in the overworld. With three levels that separate the different social classes of the comunity, the town will be the center of the world. 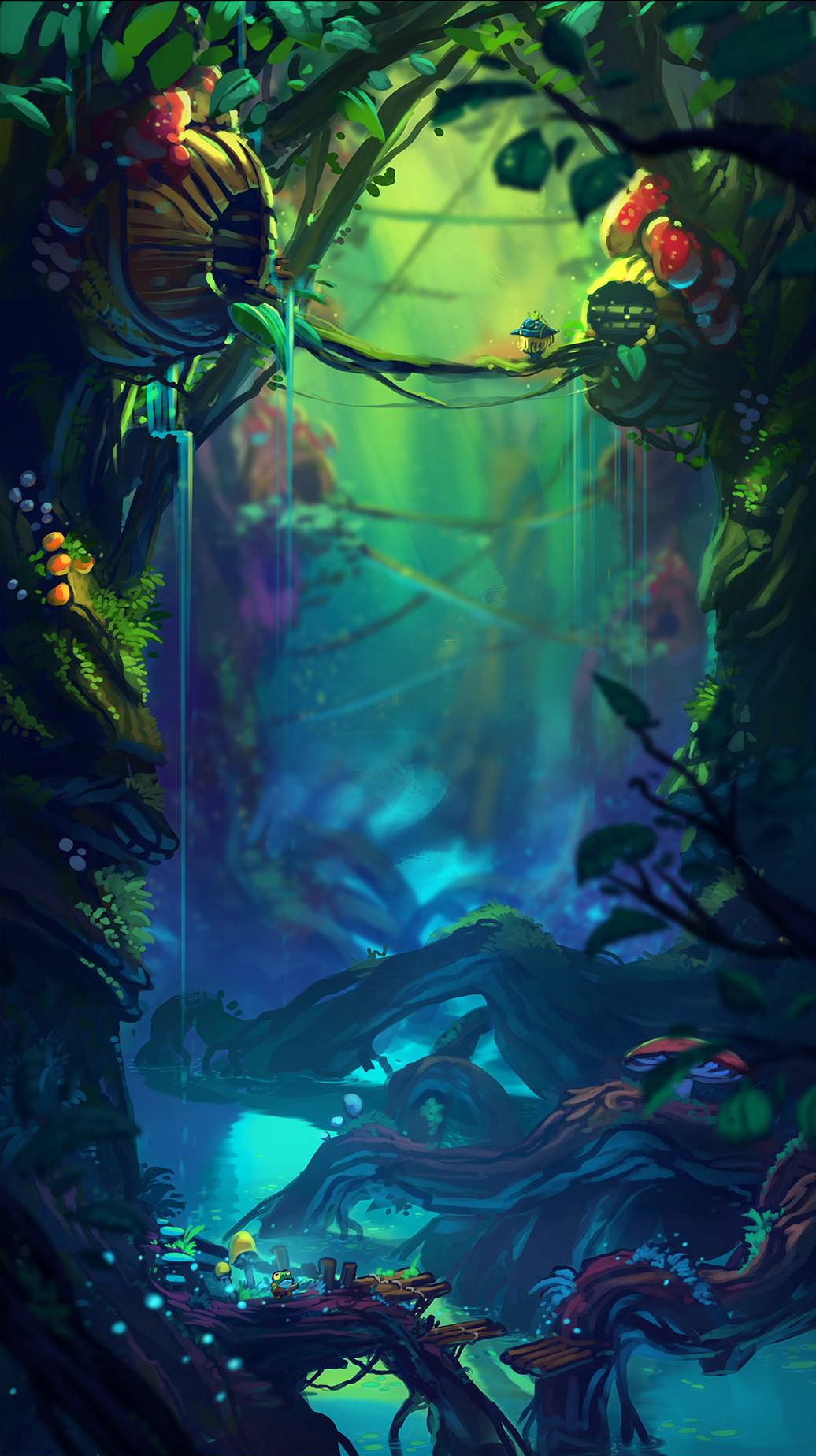 To the far west there's a jungle where trolls live up in the tall trees. This is to protect themselves from the evil that corrupts the ground-level.

Мясник Sep 19, 2016 @ 9:39pm
I'm an HR Manager of the group doing the translation. I propose to translate your game to Russian language in a short time and low price. Write on e-mail mannegreim0@gmail.com or in PM

izuchat Jul 9, 2016 @ 6:49pm
Am I the only one thinking this character was inspired by Chrono Trigger? Looks interesting...

.. Jul 6, 2016 @ 10:57am
i thought i done voted for this also i think the older version looked better cause it seems like they changed some thing here