Greenlight > Games > Erotesstudio's Workshop
Greenlight is being retired. For more information on how to submit games to steam, refer to this blog post.
This item has been removed from the community because it violates Steam Community & Content Guidelines. It is only visible to you. If you believe your item has been removed by mistake, please contact Steam Support.
This item is incompatible with Greenlight. Please see the instructions page for reasons why this item might not work within Greenlight.
Current visibility: Hidden
This item will only be visible to you, admins, and anyone marked as a creator.
Current visibility: Friends-only
This item will only be visible in searches to you, your friends, and admins.
Blue Blood Lagoon-她和他和她的澎湖灣-
Description Discussions6 Announcements2 Comments456 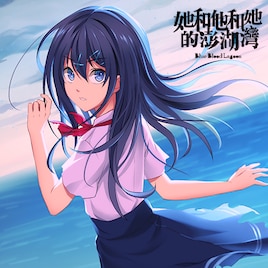 Hello everyone we are Erotes Studio.
To be able to made the English translation better, I need everyone's help.
Please feedback us in this Announcement or send an email to us, thanks! 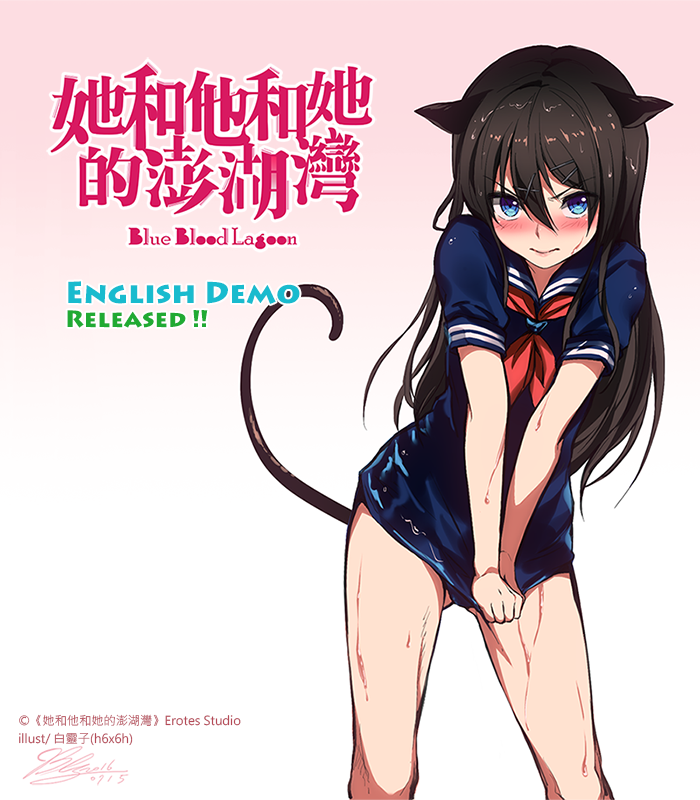 We always thought we had a choice.
We could escape from the cage and go wherever we like.
Eventually we discovered that the sky and the earth were just a bigger cage.
We never did have any choice.
Goodbye, seventeen forever.
On July 13, we graduated.
We are nothing, and we will not be remembered.
Story:
In 1949, The Chinese Civil War rages on.
To escape the war, students from Shandong led by their teachers began making their way to the islands of Penghu, a distant and unfamilar land our in the sea.

The hero of the story, Yin Hsiao-Feng, came from an insular and traditional family, so he has always kept his feelings tightly locked away.
He is now all alone after becoming separated from his family and joining the refugees fleeing the Civil War.

During the flight to safety however, Hsiao-Feng meet the two most important people in his life:

Teng Lin, a charming and innocent young girl who believes that the Civic War would soon end in peace, no matter who the winner is.
Sun Yi-Fang, a cheerful and forthright beauty, who still believes that the tide of war will soon be turned, and triumph will eventually arrive.

His everyday school life with the two girls gradually heals Hsiao-Feng’s wounded soul and a story of youthful romance unfolds between the three of them.