Greenlight > Games > magicshotgames's Workshop
Greenlight is being retired. For more information on how to submit games to steam, refer to this blog post.
This item has been removed from the community because it violates Steam Community & Content Guidelines. It is only visible to you. If you believe your item has been removed by mistake, please contact Steam Support.
This item is incompatible with Greenlight. Please see the instructions page for reasons why this item might not work within Greenlight.
Current visibility: Hidden
This item will only be visible to you, admins, and anyone marked as a creator.
Current visibility: Friends-only
This item will only be visible in searches to you, your friends, and admins.
Dire Vengeance
Description Discussions1 Comments49 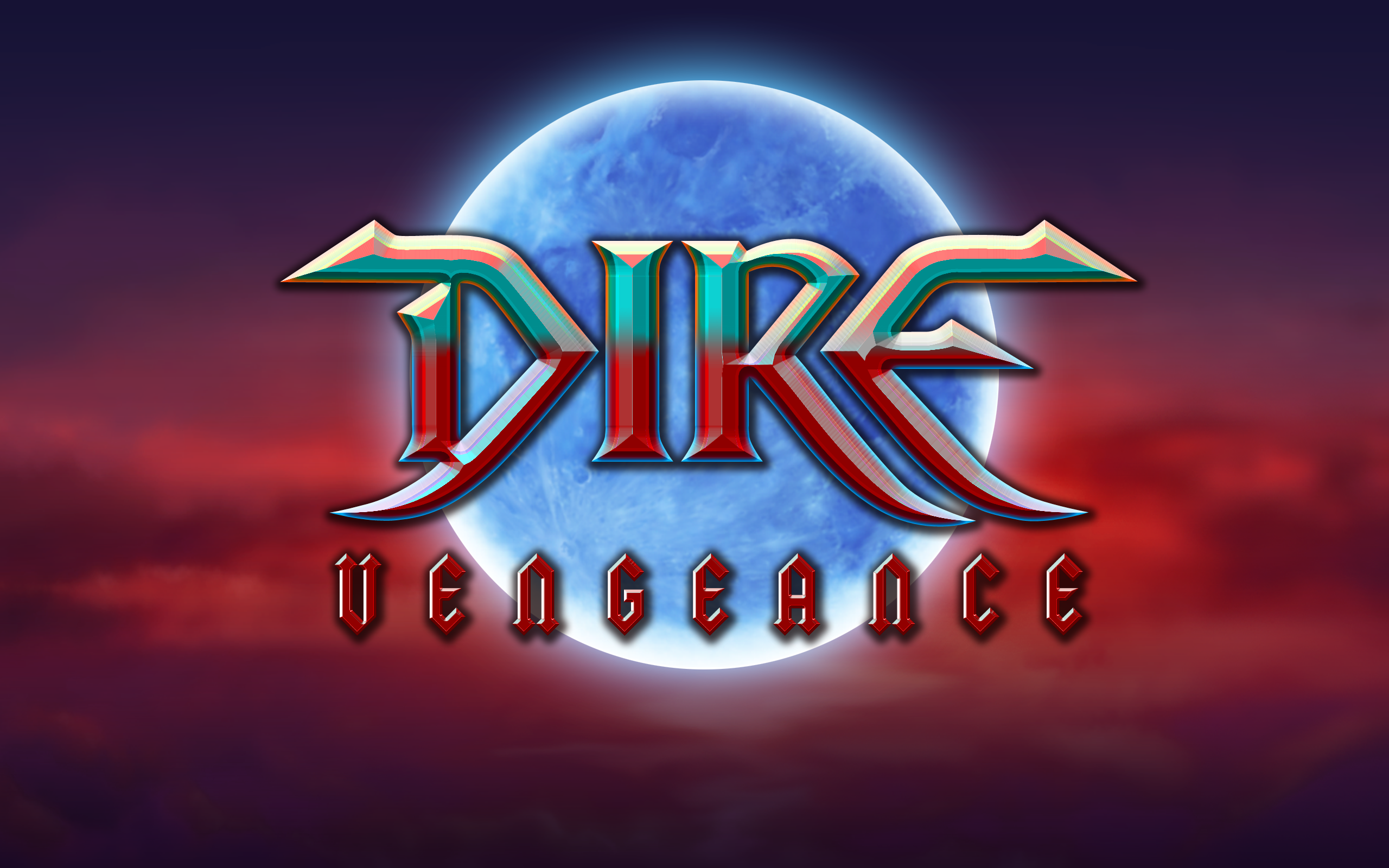 Dire Vengeance is a 2D action platformer where the player takes control of Pandora, a warrior that must decide the fate of her world by venturing into the heart of the Devil Realm to strike down the Eight Generals of Damnation, led by a demonic force of pure destruction.

Equipped with enchanted armor that shines with golden light as it absorbs the souls of demons, Pandora has the capability to power up her physical abilities on the fly. She can augment her speed, jumping ability, healing, and even enchant her gleaming blade with flames.

Throughout the world are powerful magic subweapons that are fueled by Pandora's regenerating mana. The most powerful of these subweapons are obtained by either finding them in hidden areas or defeating bosses. With a grand total of 19 unique subweapons, there is no shortage of ways to dispatch the demonic horde.

In the tradition of classic old school games like Castlevania, Ninja Gaiden, and Ghouls 'n Ghosts, Dire Vengeance is waiting to be exacted on Pandora's enemies!

[direvengeance.com].
*For the best experience use Xbox 360 controller. PC support only currently. We will be adding Linux and Mac support soon. 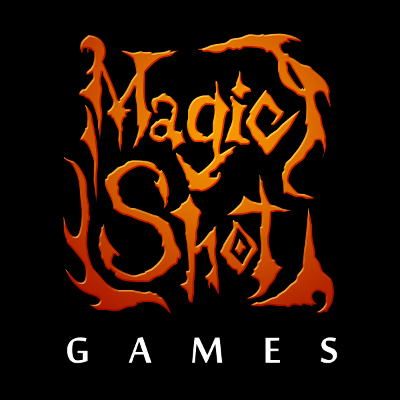 Magic Shot Games is an indie game company formed by Karl Espiritu and Adam Seger, two childhood friends who first met in 2nd grade back in 1987. They have been playing games together ever since.

Karl Espiritu
Karl is the artistic lead and game designer for Magic Shot Games. Prior to forming Magic Shot he spent nearly a decade working in the video game industry, including as a freelance artist and a stint as a game artist at Zynga, where he worked on titles such as Chefville and Mafia Wars. Throughout his career, Karl had a vision of making a game the way he wanted; A gothic, 2D platformer with tight controls, amazing art and a retro feel. After deciding it was the right time to make his game, and teaming up with Adam, Dire Vengeance was born!

Adam Seger
Adam is the lead programmer for Magic Shot Games and has been a part of several other start ups. His background is in Electrical Engineering and he has worked on many projects outside of the video game industry, including developing a device to inject or remove material from single cells, measure the electrical signals generated by neurons, and working on novel technologies to detect the presence of biomarkers in blood. After talking with Karl about developing an old-school platformer that they would like to play, Adam decided it was time to move into the world of video games and he joined the Magic Shot team to help develop Dire Vengeance!
Popular Discussions View All (1)

Cheesy Püffs Oct 8, 2016 @ 7:30pm
Sorry you kickstarter failed, but at least your game got greenlit. Hope everything works our for you.

yawa ka wang Jul 10, 2016 @ 6:56am
this game looks more then awesome it looks EPTACULAR (epic and spectacular combined) and I can't wait to play this

Chakker Jul 6, 2016 @ 12:23pm
Very cool game. Love the music.
One suggestion though. The jump feels a bit weird and floaty. In most platformers like this, if you lightly tap the jump button you do a smaller jump and holding it down does the full jump.
In this any push of the button always results in a full jump. If you implemented "light" jumps I think it would feel a little better.