Greenlight > Games > opqam's Workshop
Greenlight is being retired. For more information on how to submit games to steam, refer to this blog post.
This item has been removed from the community because it violates Steam Community & Content Guidelines. It is only visible to you. If you believe your item has been removed by mistake, please contact Steam Support.
This item is incompatible with Greenlight. Please see the instructions page for reasons why this item might not work within Greenlight.
Current visibility: Hidden
This item will only be visible to you, admins, and anyone marked as a creator.
Current visibility: Friends-only
This item will only be visible in searches to you, your friends, and admins.
DOGOS
Description Discussions0 Comments321

opqam
Offline
See all 20 collections (some may be hidden)

View DOGOS in the store 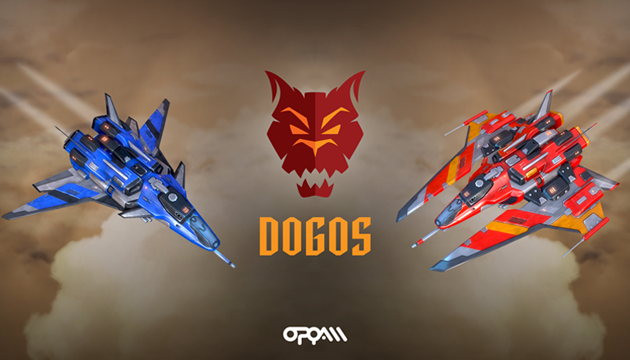 Putting the player in the shoes of Desmond Phoenix, a skilled pilot in command of sophisticated ships equipped with various types of powerful weapons, DOGOS invites you to explore 14 original open world levels completely made in 3D, giving players the opportunity to meet goals from any angle they can imagine!
Intensive action, an insane amount of shooting and explosions, (not kidding a lot of explosions), all accompanied by an incredible and catchy soundtrack.

¡¡GET READY FOR A BATTLE THAT WILL GIVE YOU GOOSEBUMPS!!

50 years ago the earth was invaded by a race of biomechanical beings.
Humans, nicknamed Zeetnuks.

Those creatures turned into dust everything in their path. They consumed almost every resource on our planet.

In the last years of the war, it was possible to build a bunch of airships in order to change the course of battle. Combining human technology with Zeetnuk tech, a squadron of powerful airships was born. The engineers christened KZ-72 and KZ-15.
Pilots preferred to call them DOGOS.

However, before the squad could go into combat something went wrong, and the Zeetnuks launched a surprise attack on the human base where the prototypes were built.

Fortunately, Desmond Phoenix, being the skilled pilot he is managed to take control of one of the ships and escaped death.
Desmond and his innate ability to fly serve as a fundamental pillar in the outcome of the war against the Zeetnuk.

DOGOS tells the story of Desmond Phoenix and how his actions changed the destiny of the human race.

LOTS OF ENEMIES AND HARD FINAL BOSSES
A huge variety of enemies and bosses, you’re obligated to create new strategies at every minute which ensures hours of fun.

CAREFULLY BALANCED GAMEPLAY
4 Levels of difficulty will deliver different gameplay possibilities to the newcomer and to also the most experienced player.

ASTONISHING VISUAL ART, AMAZING SOUND AND STICKY MELODIES
We offer you a high level of sound and music originality, and of course, high definition graphics. This game is gonna blow your senses away.

HIGH SPEED GAME REQUIRES OPTIMAL REFLEXES
Running at 60fps at 1080P resolution amid the chaos of alien warfare, this game will truly test your senses and reflexes. So... try not Blink if you want to stay alive.

CHOSE YOUR SET UP, CHOOSE YOUR GAMEPLAY STYLE
Ships, armament, skins, try all the configurations you want until you find the one that fits you 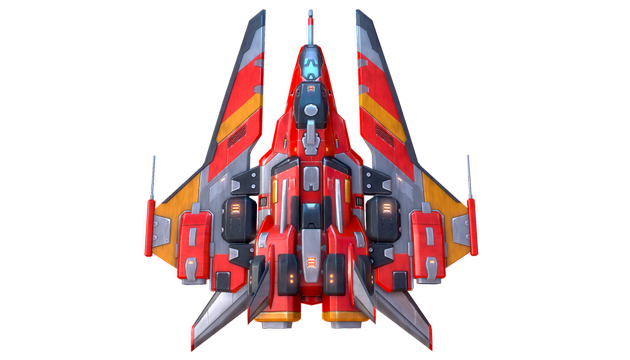 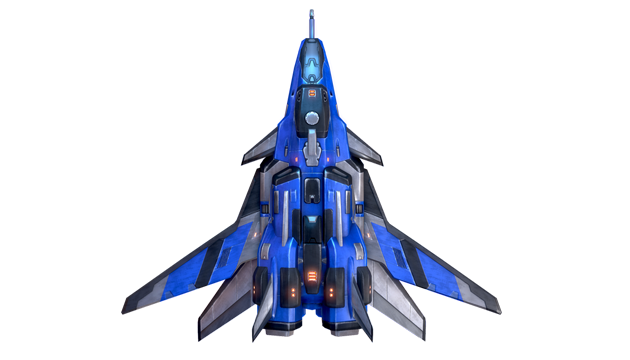 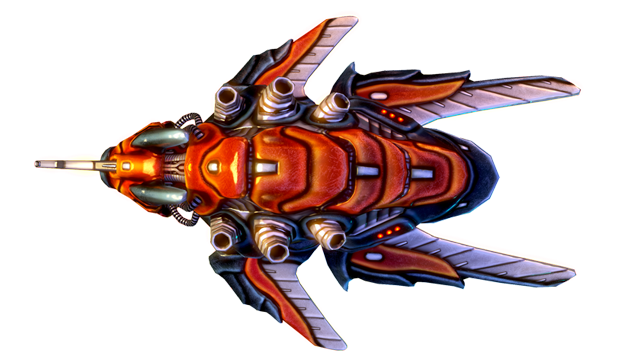 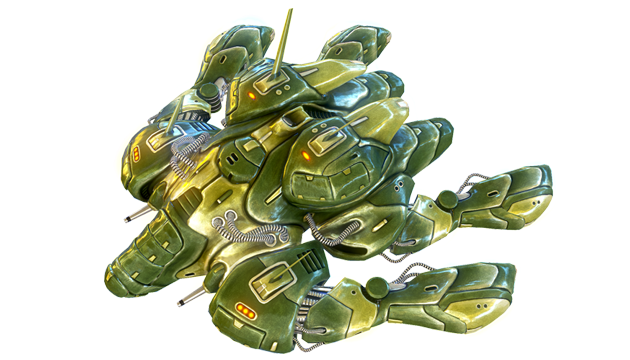 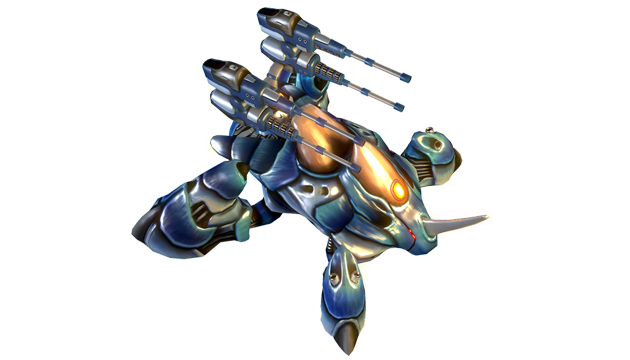 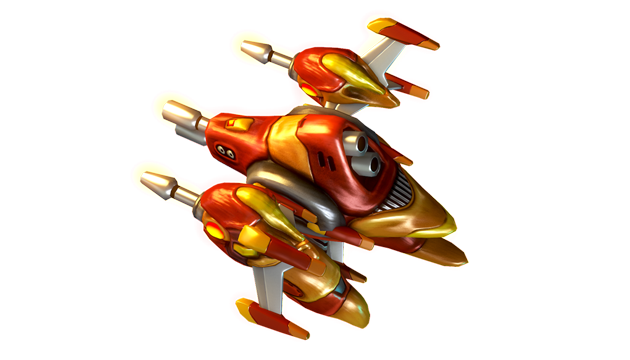 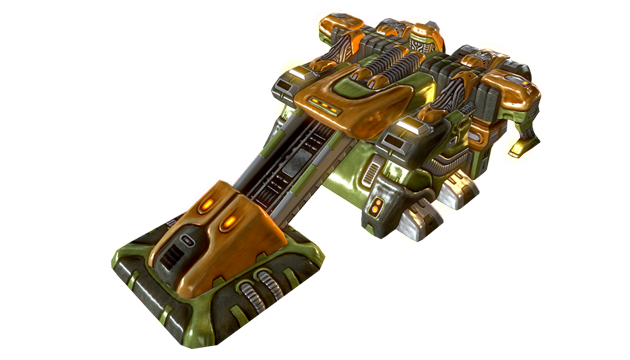 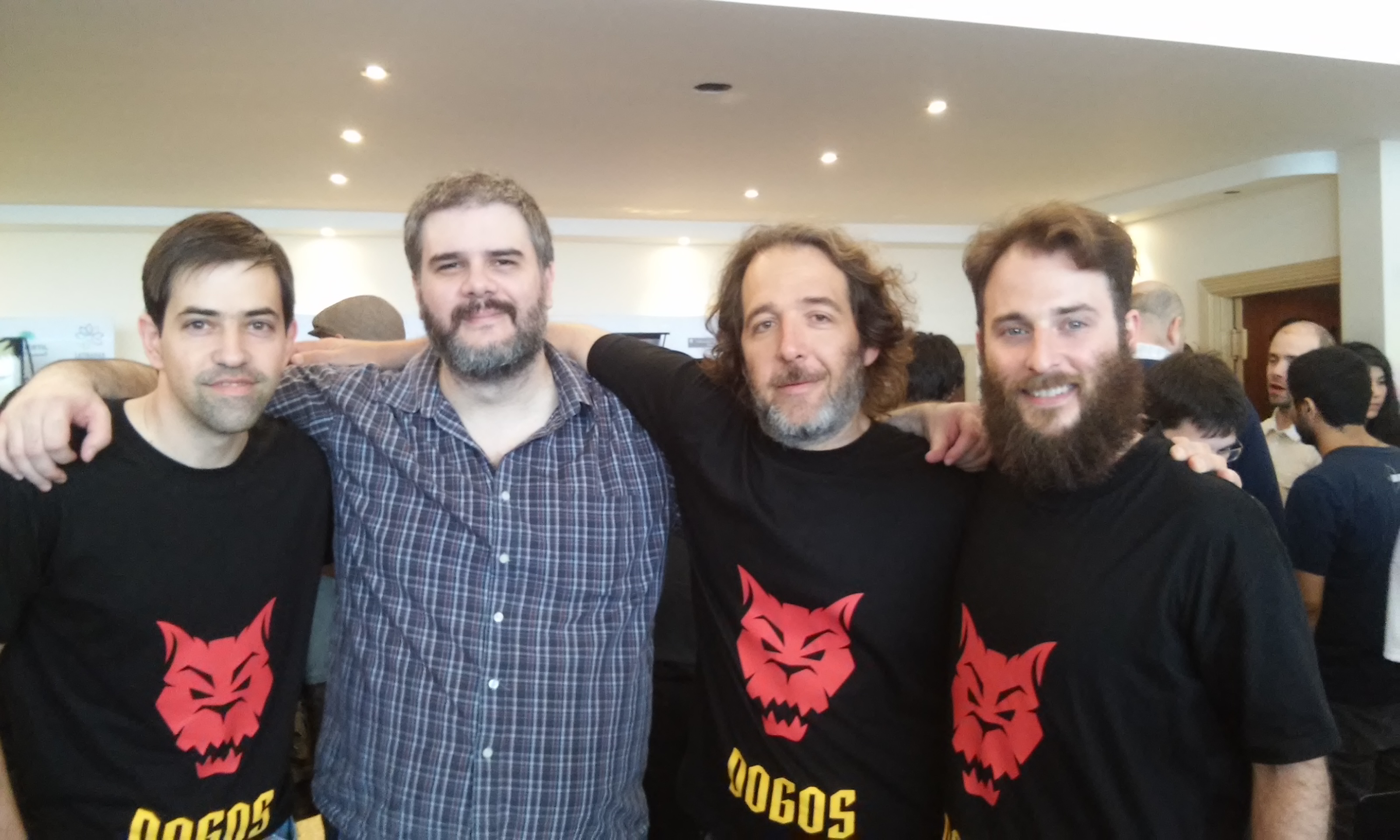 We are an indie game studio focused on making arcade-like games with classic gameplay for consoles and PCs.
We are based out of Buenos Aires, Argentina.
We create our own titles, and we also collaborate on the development of other games for companies in the US and Europe.
OPQAM is part of Sony´s incubation program and Microsoft´s ID@XBOX program. We´ve launched tittles in PS4, Xbox One, PS Vita ,and PC.

DOGOS has been Greenlit and is now listed in the Steam store. For the latest information, purchase options, and discussions for DOGOS, please see it on the Steam Store or in the Steam Community.
Visit Store Page
For more details Visit Community Hub
For latest discussions
If you really, really want to, you can continue to the Greenlight page. Information on this page may be out of date, since all the action has moved to the areas noted above.