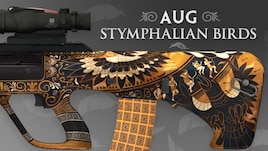 Gorb
Offline
See all 205 collections (some may be hidden)
Description
Ever since the Santorini map was publically announced as ‘in development’ I’ve been thinking about potential finishes based on greek antiquity
I like ideas to simmer in the back of my mind while I work on other projects hence the whopping delay. Initially my starting direction was very different - I was contemplating general finishes for the AUG model: I was thinking about animals that could lend themselves to the weapon, which is known as a ‘COD gun’ due to the scope. Any bird of prey was the obvious answer due to their excellent vision and swooping at prey from a great distance. That nailed down subject matter - but I needed to consider aesthetics: the weapon body itself looks like a fuselage so I gravitated towards aircraft - my original direction was a metallic geometric Eagle but it failed for two reasons. Firstly it looked too ‘Third Reich’ which could be problematic, but secondly there is a technical issue with the AUG in that the main body features heavy pixelation due to poor image resolution the closer the model is to the person. The solid-mono geometry treatment looked terrible - so I had to rethink. [N.B. The pixellation might be from setting my graphics card to performance mode - but regardless its best to cater to fast performance.]

It was at this point I thought about Ancient greece again - it’s always better to ‘nail two birds with one stone’ so to speak, pun intended. I did some research on Greek Literature. In the labours of Heracles (Hercules in Roman mythology) the title character had to carry out twelve tasks as a form of penance for murdering his children, the sixth labour was clearing a swamp of the Stymphalian Birds - according to wikipedia ‘man-eating birds with beaks of bronze, sharp metallic feathers they could launch at their victims, and poisonous dung.’

Dung aside, that gave me plenty to work with. I collected tons of images of ancient greek pottery which influenced the colour scheme and rudimentary illustration style. I then did some rough sketches - situated them onto the UV and then crudely fudged them until they worked well with view positions - note the main problem area is below the main bird's wing in POV position so I’ve avoided placing detail in that area. The process itself has been a bit of an epic odyssey - I went through 16 core stages of pattern making, repositioning/redrawing elements and testing different finish methods. I had to include figures as they featured so heavily in greek pottery so I’ve incorporated a B(beta)-rush below the main bird (Alpha on the reverse). I figured the modern day equivalent of a bow would be a scoped weapon so I’ve made two of the characters archers, and added some bow and arrow detail to the illustration.

The process culminated with me adding wear, colour fade and dirt to make it a little more realistic. The gunsmith finish lends itself to metals; bronze was mentioned specifically in relation to the backstory so I’ve given it a yellowish-bronze as I felt that hue worked best - plus there are no yellow hued AUG’s yet.

I’ve no idea if the visual style will gel with the audience, but hopefully the thinking, backstory and detailed composition will transcend, and in the rare event that this makes it into the game then perhaps we can all revisit that brief moment in client update history when everyone in Sparta was an AUG’er. 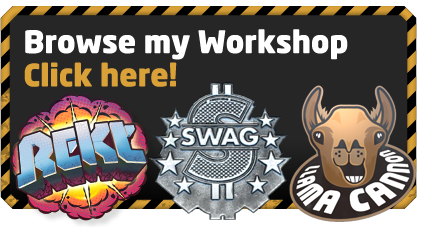 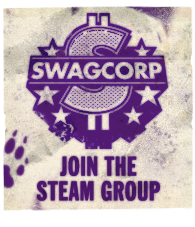 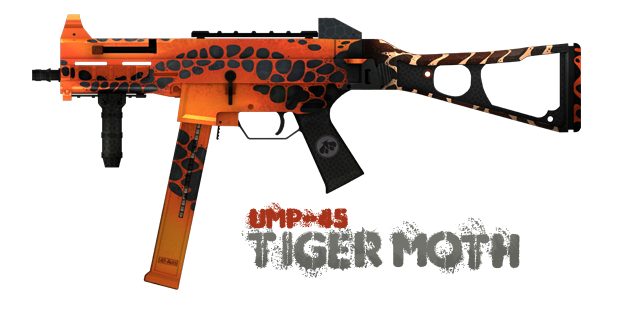 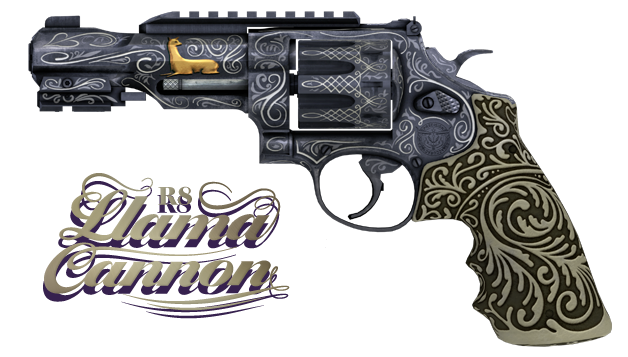 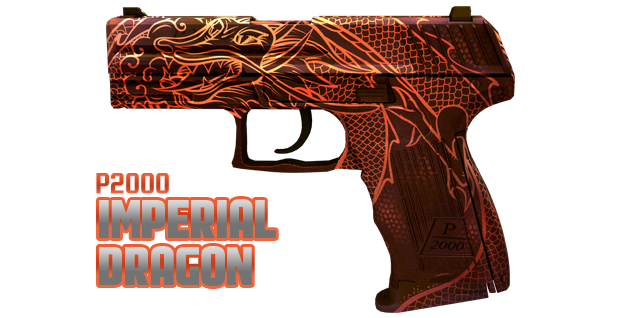 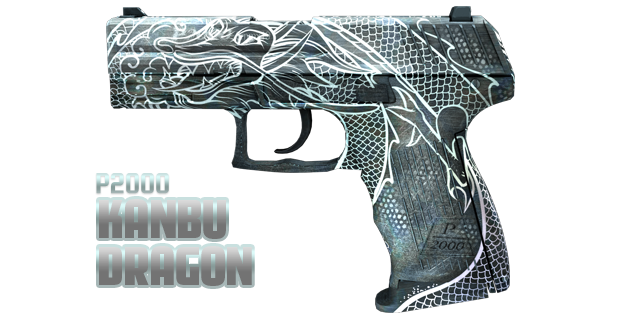 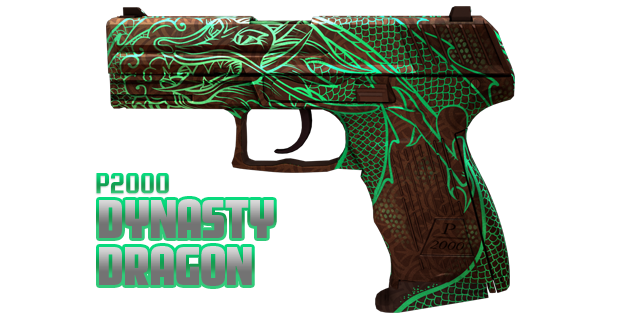 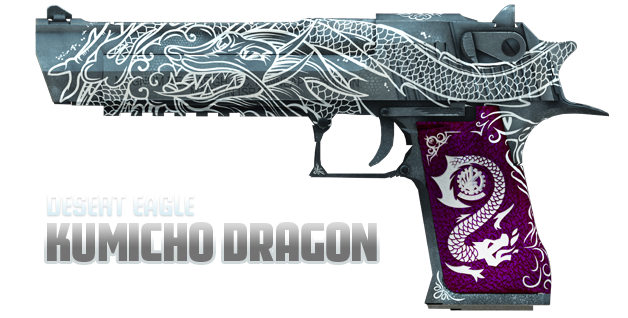 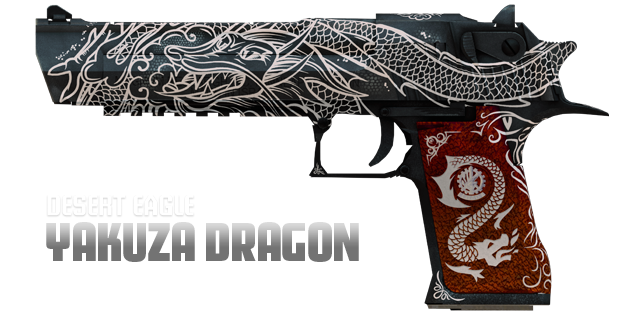 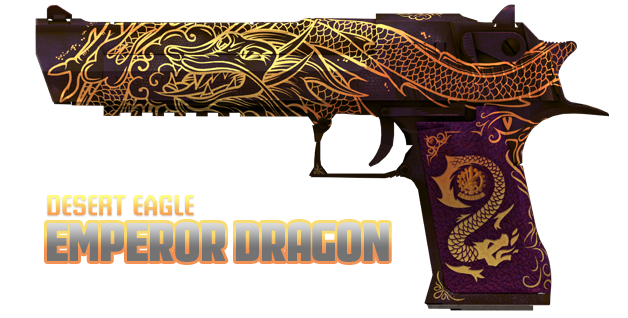