Greenlight > Games > Pixel Perfex's Workshop
Greenlight is being retired. For more information on how to submit games to steam, refer to this blog post.
This item has been removed from the community because it violates Steam Community & Content Guidelines. It is only visible to you. If you believe your item has been removed by mistake, please contact Steam Support.
This item is incompatible with Greenlight. Please see the instructions page for reasons why this item might not work within Greenlight.
Current visibility: Hidden
This item will only be visible to you, admins, and anyone marked as a creator.
Current visibility: Friends-only
This item will only be visible in searches to you, your friends, and admins.
Earth Atlantis
Description Discussions1 Announcements11 Comments107 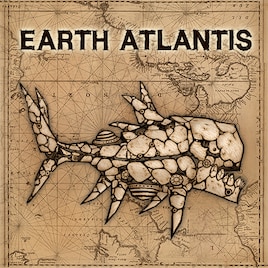 Pixel Perfex
Offline
See all 11 collections (some may be hidden)
Recent Announcements View All (11)
The complete version of Earth Atlantis is now available on Steam and for a short time 20% OFF
January 30, 2019 - Pixel Perfex

First of all, we would like to apologize for having kept you waiting for so long. Today, the complete version of Earth Atlantis is now available on Steam and for a short time 20% OFF !! Let's hunt sea monsters. https://store.steampowered.com/app/997030/Earth_Atlantis/ 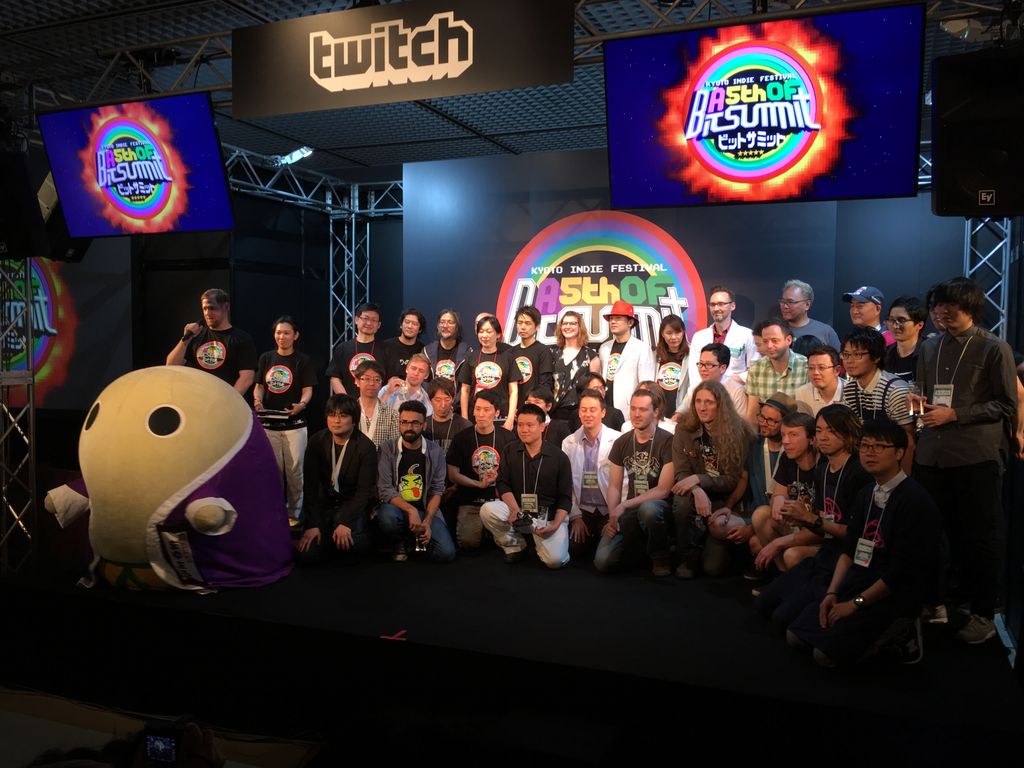 Earth Atlantis is a side-scrolling shooter with an original "Monster-Hunting" gameplay. The game also has an unique visual style.

Your mission is to search and hunt down large-scale enemies.
You can also upgrade and unlock new ships with special weapons and abilities.

"The Great Climate Shift" struck at end of the 21st century. Ninety six percent of the earth surface is underwater. Human civilization has fallen. The ocean is full of creature-machine hybrid monsters. You are one of the survivors and "The New World " exploration begins !!

Pixel Perfex  [author] Jan 30, 2019 @ 5:49am
First of all, we would like to apologize for having kept you waiting for so long. Earth Atlantis is now available on Steam and for a short time 20% OFF. This Steam version is the complete version of Earth Atlantis. https://store.steampowered.com/app/997030/Earth_Atlantis/

♥カンナカムイ♥ Oct 5, 2017 @ 7:48pm
Got my on Switch and took it for a few spins. Very fun shooting game. The play area are not linear, more akin to Metroidvania style play thru. Will definitely double dip on Steam when launched.