Greenlight > Games > WombatAndFrog's Workshop
Greenlight is being retired. For more information on how to submit games to steam, refer to this blog post.
This item has been removed from the community because it violates Steam Community & Content Guidelines. It is only visible to you. If you believe your item has been removed by mistake, please contact Steam Support.
This item is incompatible with Greenlight. Please see the instructions page for reasons why this item might not work within Greenlight.
Current visibility: Hidden
This item will only be visible to you, admins, and anyone marked as a creator.
Current visibility: Friends-only
This item will only be visible in searches to you, your friends, and admins.
Witch House
Description Discussions3 Comments414

WombatAndFrog
Offline
See all 37 collections (some may be hidden)
Description
Release date: 2017

Horror mystery meets turn-based tactics in Witch House. Oversee your team of courageous investigators as they solve supernatural crimes, and in the process acquire new skills and armaments to prepare for the coming apocalypse. 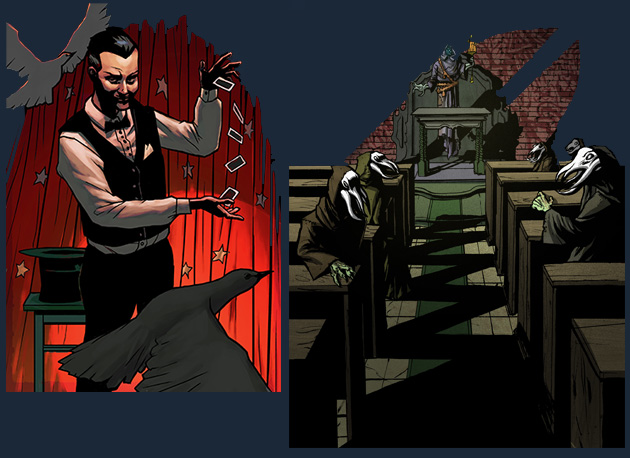 Scour haunted mansions and ancient ruins for clues and artifacts. Sneak past, or confront and battle, terrible monsters beyond human reckoning. Challenge your perseverance and ingenuity to uncover and foil villainous schemes before they come to horrible fruition.

Immerse yourself in the mad depths of the prohibition era as you trek across the haunted Miskatonic Valley in New England, 1926.

The stars are aligning, hastening the arrival of a dark hour that thins the veil between worlds. Mad scientists toil to open trans-dimensional portals, while sinister cults conduct occult rituals to unleash horrors from another space and time. 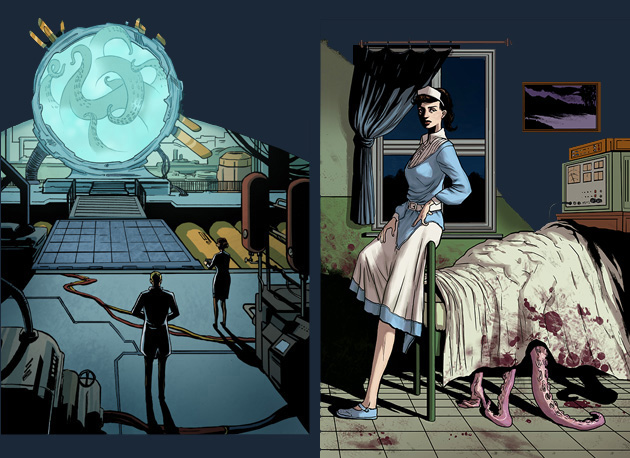 Agents of the Armitage paranormal investigation agency have been recalled to Arkham, from fields diverse as exorcists, magicians and mobsters, in a bid to unravel the coalescing forces threatening the stability of our civilisation.

In this dangerous world, encounter deadly denizens from other dimensions, and deadlier dames causing distress. 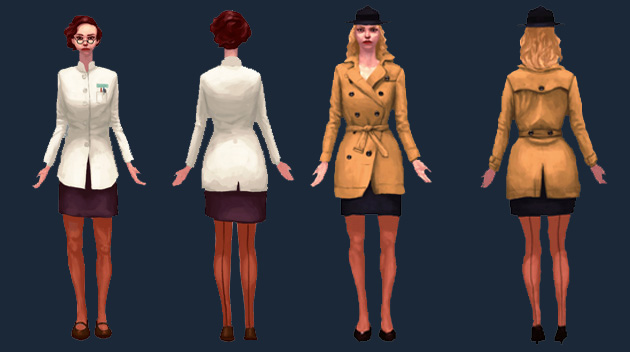 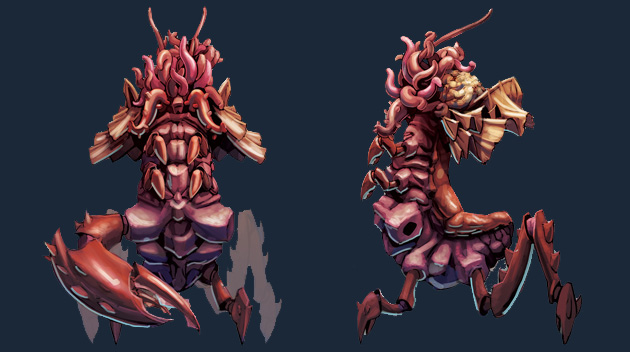 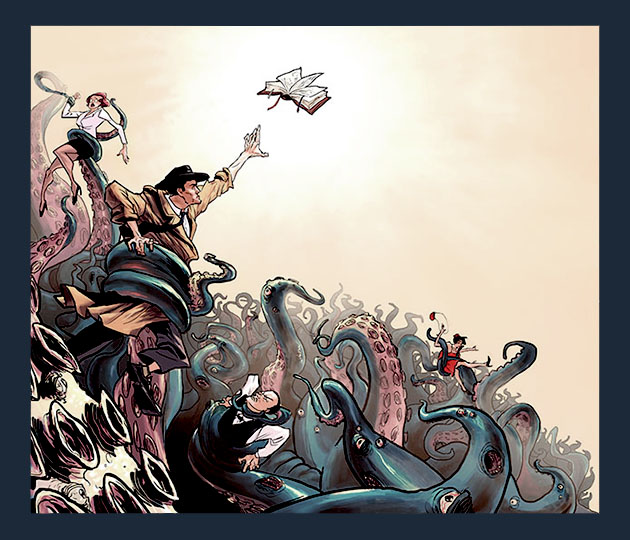 We are only here thanks to your support and desire to make this amazing project happen. The Wombat and Frog team looks forward to collaborating with you on making our best game possible!

WombatAndFrog  [author] Mar 16, 2017 @ 9:18am
Heya! Progress is still ongoing, we're working on the game out of passion but with limited time. Aiming to have news to share later this year!

jbfirexcoil Jan 9, 2017 @ 7:06am
Any News? I have been watching htis entry very carefully and have not heard anything for a very long time. I can't wait to either try out a demo or play the game.